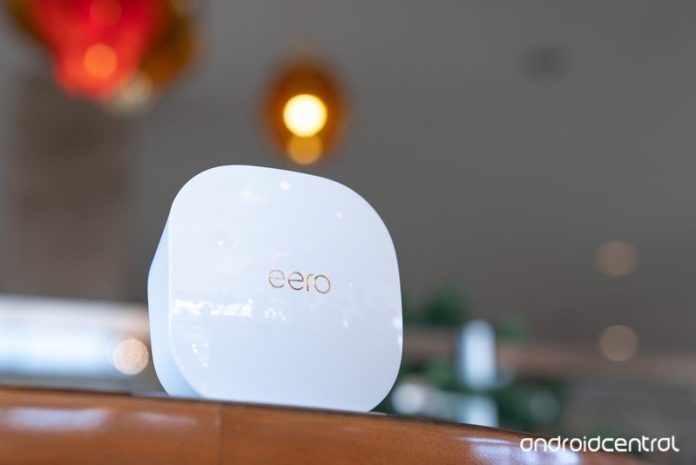 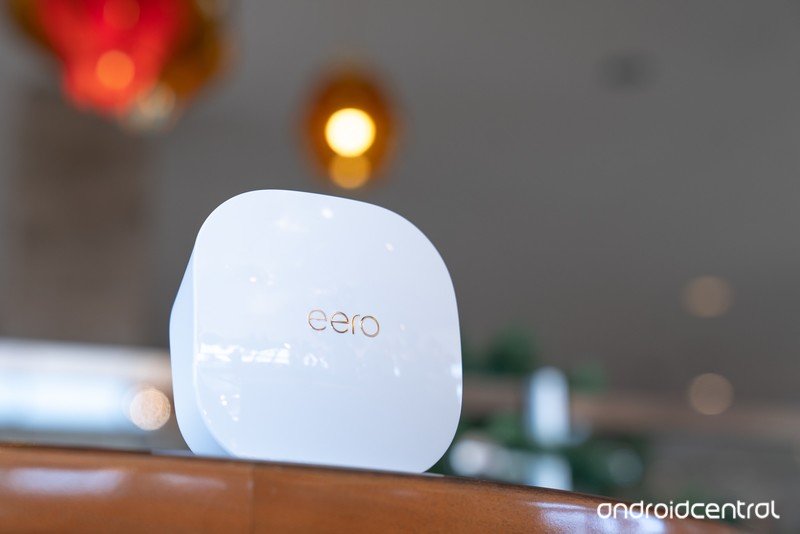 According to information uncovered by ZatzNotFunny, networking company Eero is set to release at least three new models of its popular Wi-Fi routers in the coming days or weeks. The news, based in part on FCC filings and leaks, indicates that the three new models will be called the Eero Pro 6, the Eero 6 Gateway, and the Eero 6 extender.

The “6” in the products’ names apparently stands for Wi-Fi 6, the newest evolution of Wi-Fi standards which promises faster speeds than ever before. These three devices would be the first from Eero to offer Wi-Fi 6 support, which is a huge deal for the popular brand.

While all three new routers will support Wi-Fi 6, the Eero Pro 6 is also expected to have tri-band support for the fastest speeds, while the Eero 6 Gateway and Extender will only have dual-band support. The 6 series should also feature built-in Zigbee support, which will make connecting to and controlling smart home devices much more seamless. All three routers are expected to work with previous Eero products, and should also support Wi-Fi-5 devices.

Eero mesh routers are among our favorites because they are easy to set up and use, and are generally extremely reliable as well. In fact, the current generation Eero Pro received high marks when we reviewed it earlier this year.

There is no word yet on pricing or availability, but given precedence from years past, we expect to be seeing these new devices in the next few weeks. Once the devices do come out, we fully expect them to be among the best Wi-Fi 6 routers available. If you need a powerful Wi-Fi router now and can’t wait for these new versions, it’s still a great device to pick up. 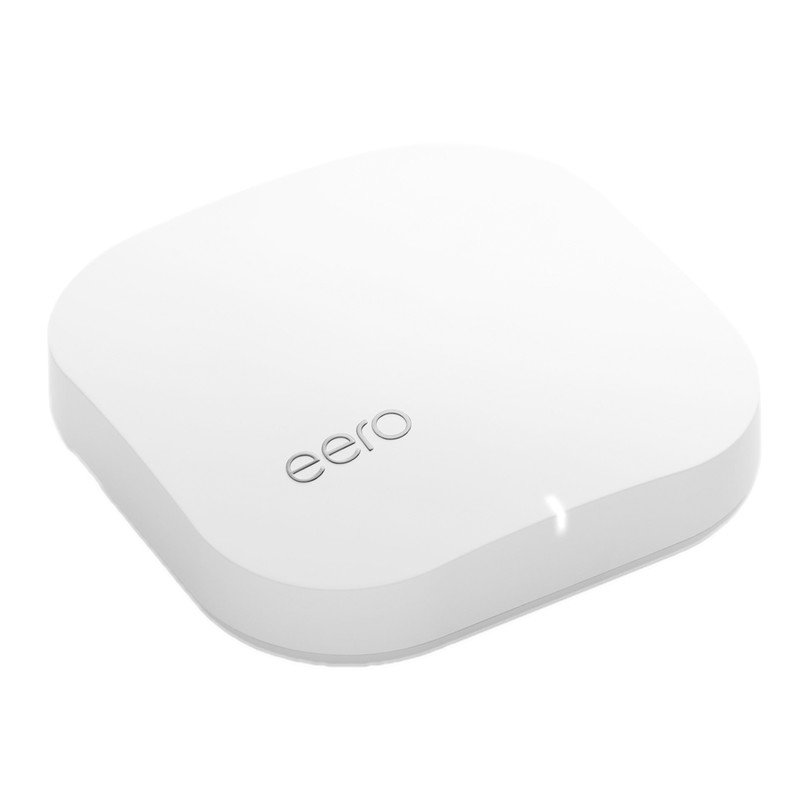 The current model Eero Pro is an excellent Wi-Fi router that’s easy to use and provides great coverage through its mesh network.