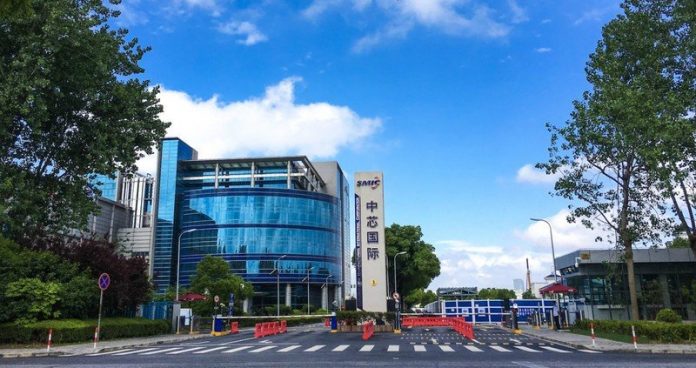 U.S. companies will now need to get a license to do business with SMIC. 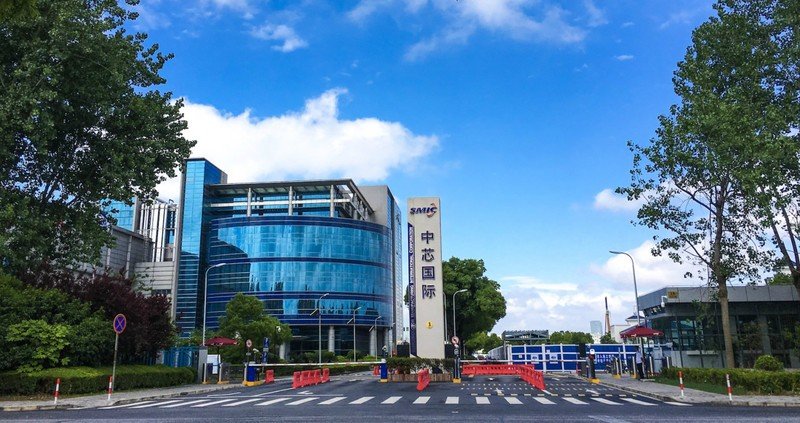 The Trump administration has issued new restrictions on exports to China’s largest chipmaker, Semiconductor Manufacturing International Corporation (SMIC), noting that the company “may pose an unacceptable risk of diversion to a military end use in the People’s Republic of China.”

As is the case with Huawei, U.S. companies that want to do business with SMIC will need to get a license from the Commerce Department. The move comes as tensions between the U.S. and China escalate, with the U.S. adding dozens of Chinese organizations to the entity list over the last 18 months and banning WeChat and TikTok in the country.

The move will hit SMIC hard as it relies heavily on U.S. equipment and software in its manufacturing facilities. The Chinese government invested $2.2 billion in SMIC earlier this year toward a new fabrication plant as the country tries to become self-reliant on the wafer front. Although China is the world’s largest producer of phones and other consumer goods, it doesn’t have the technical know-how to make its own chips — it imports $300 billion worth of computer chips every year.

SMIC is China’s largest chipmaker, but it lags behind TSMC and Samsung when it comes to cutting-edge manufacturing. TSMC’s 7nm node is widely used by everyone from Qualcomm to NVIDIA, and Samsung similarly uses a 7nm node for its in-house designs. SMIC, meanwhile, just laid the groundwork for shift to 7nm from 14nm, and it will be a few years before it is able to roll out 7nm chips.

For its part, SMIC issued a statement that it didn’t receive official communication from the U.S. government regarding the ban, and that it does not manufacture chips for the Chinese military:

Semiconductor Manufacturing International Corporation (the “Company” or “SMIC”) noted that a document suspected to have been issued by the Bureau of Industry and Security of the United States Department of Commerce was sent to the Company by media asking for confirmation or forwarded online on Saturday, 26 September 2020. According to the document, some products exported to SMIC, its subsidiaries and joint ventures will be subject to export control.

As of the date of this announcement, the Company has not received such official information. SMIC reiterates that it manufactures semiconductors and provides services solely for civilian and commercial end-users and end-uses. The Company has no relationship with the Chinese military and does not manufacture for any military end-users or end-uses.

The Company will continue to pay close attention to this matter and issue further announcement as and when appropriate.

Facebook
Twitter
Pinterest
WhatsApp
Previous articleAggressive WiFi to cellular Handover – What is it? [All You Need To Know]
Next articleAmazon makes Prime Day 2020 official, 48 hour event kicks off October 13