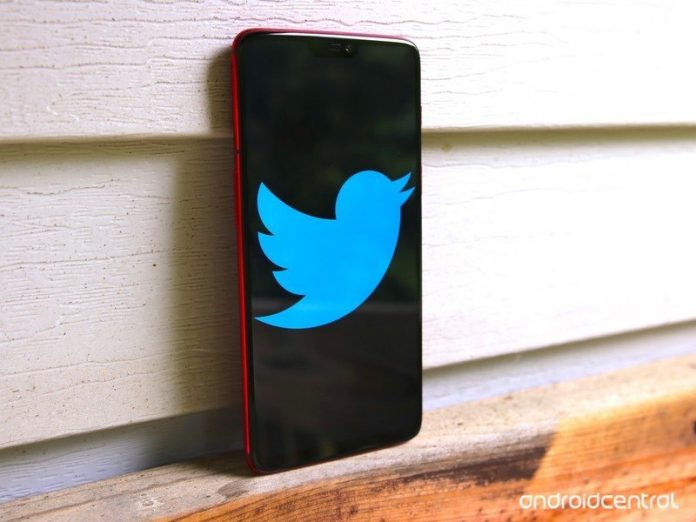 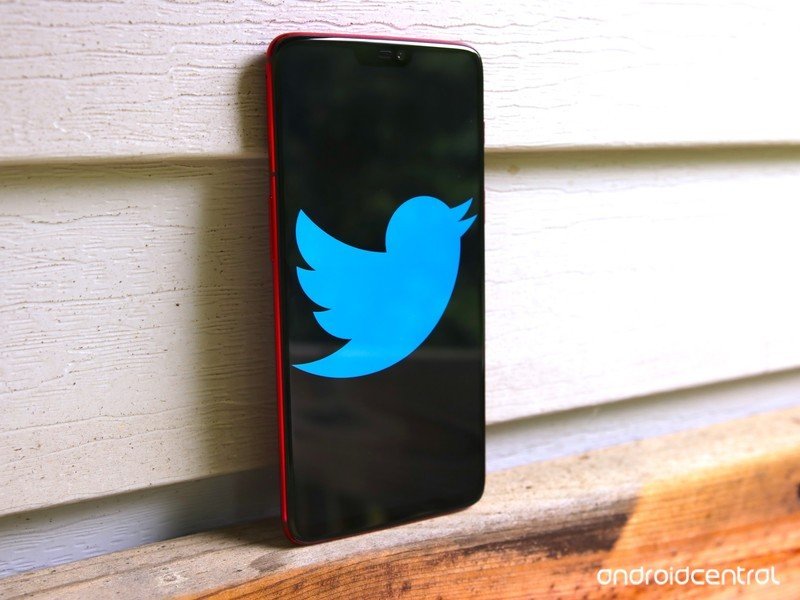 Twitter is to begin testing a new feature which will allow users to send direct voice messages to other users, after recently announcing new audio tweets.

After rolling out audio tweets for iOS in June, Twitter is now experimenting with the idea of letting people record and send voice messages through direct messages. Alex Ackerman-Greenberg, product manager for direct messages at Twitter, let me know that the company will be testing voice DMs soon. Brazil will be the first country included in that test. He shared the news… through a 20-second voice message. “We know people want more options for how they express themselves in conversations on Twitter — both publicly and privately,” he said.

The feature was first noted as being in testing by Matt Navarra a couple of weeks ago and had been rumored since August after it was found by developer Alessandro Paluzzi in Twitter’s code.

#Twitter is working on the possibility of sending voice messages in DM 👀 pic.twitter.com/QYmg287waJ

Twitter is testing Audio Messaging in DMs (in Brazil) 🗣 pic.twitter.com/rzPqtE5Qjx

As noted, voice messages will be 20-seconds long and have a simple play/pause button to control received messages. The Twitter product team says it has designed an “in-line recording experience” to make sending voice messages a more natural part of Twitter conversations. There’s also a ‘report message’ feature for the inevitable abuse this feature will likely bring.

Twitter has previously rolled out audio tweets and has come under increasing scrutiny for overlooking accessibility on its platform. In a recent interview, Twitter’s design chief Dantley Davis noted Twitter now has a full-time accessibility team, and that it has changed its product development process so that accessibility is “always considered during even the conceptualization of features.”