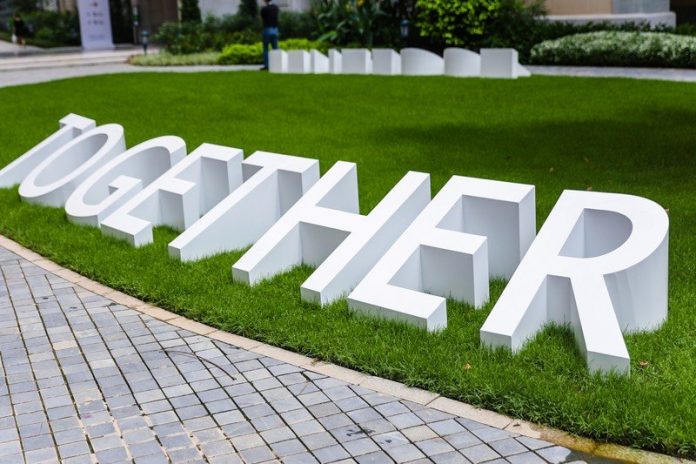 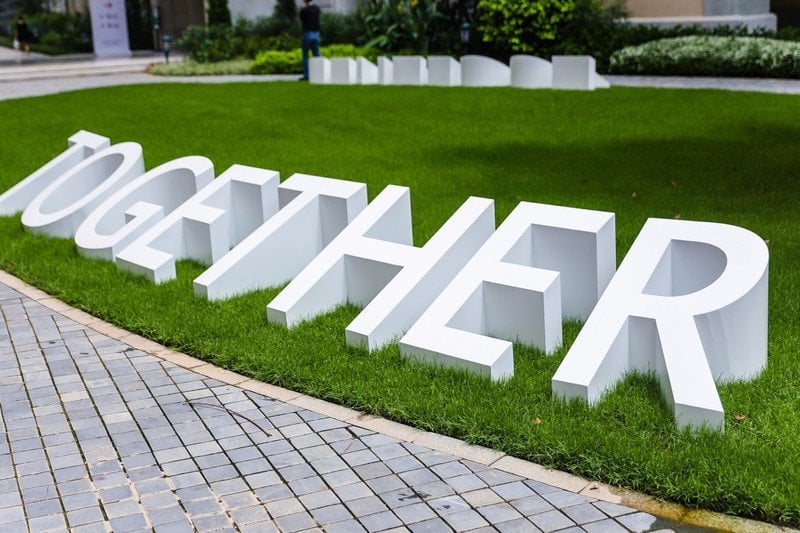 Here’s what yesterday had to show us. First announced back in 2019, HarmonyOS was initially conceived as an all-scenario, free operating system intended to support an entire Internet of Things (IoT) ecosystem. Today, Huawei announced a huge step forward for the software. First and foremost, HarmonyOS 2.0 brings with it significant upgrades to the platform’s data management, software bus, and security, while also introducing an adaptive user interface framework for developers, which we’ll detail more in a moment.

Speaking of security, HarmonyOS 2.0 includes a number of cutting-edge features to help safeguard its users, including distributed security and distributed data management.

More notably, however, HarmonyOS 2.0 is now officially open-source, meaning developers have full access to everything from IDE tools to emulators and software packages. A beta program will be released for Chinese developers towards the end of 2020, which also marks the operating system’s debut on mobile devices.

Beyond that, Huawei is opening up HarmonyOS to 128K-128MB IoT devices, with plans to open it for devices above 4 GB by October 2021. It also announced a new initiative known as ROI HarmonyOS, which encourages both developers and partners to both integrate and work more closely with the platform.

Yu also took the opportunity yesterday to officially introduce EMUI 11. As Huawei’s latest software update for Android 10, EMUI 11 — formerly known as Emotion UI — features a number of enhancements based directly on the company’s own human factor research. This includes the capacity for devices to interact directly with HarmonyOS-based IoT endpoints, enabling functionality such as screen projection, multi-screen collaboration, and more.

AI Subtitles, meanwhile, provides real-time translation from English, Japanese, and Korean into Chinese. This applies platform-wide, and can translate images, voice, and text. It also works in real time, meaning you can use it to subtitle content that’s presented in another language.

EMUI 11 also comes with enhanced mapping functionality via Location Kit. Available in over 200 countries, it combines a device’s GPS, WiFi, and base station location functionalities for more flexible location-based services. This allows for an incredibly high degree of precision, which Huawei plans to enhance with augmented reality, AI-powered data generation, advanced geo-positioning, and more. 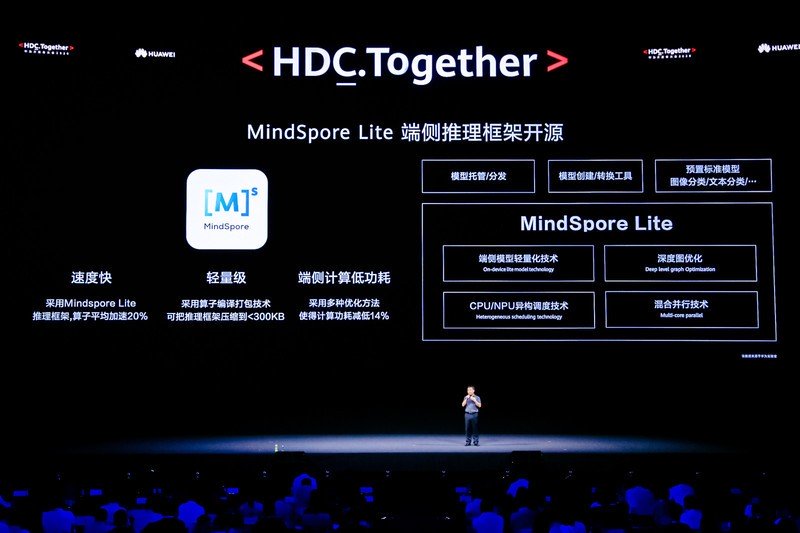 Huawei’s mobile-first search engine, first announced earlier this year, also took center stage in the keynote presentation. The platform, now available in more than 170 countries, 50 languages, and 20 vertical sectors, has been further optimized by the company, which seeks more partners to expand it even further. It’s also enhanced its ad engine, which is good news for developers. 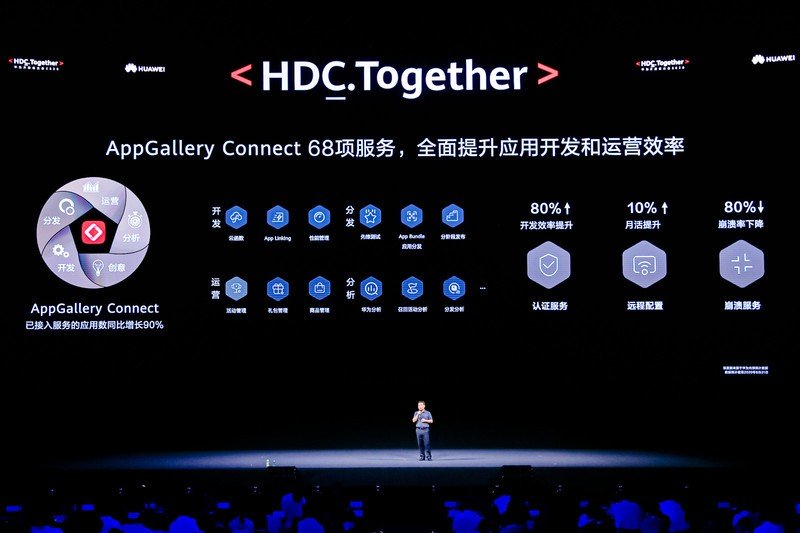 Huawei also detailed the hQUIC kit, a network acceleration and optimization tool to help developers provide better connectivity to their users. Through intelligent congestion control algorithms and QUIC support, developers can expect better speed, lower packet loss, improved performance, and greater overall stability. This will prove invaluable, says Huawei, for a world in which digitization is more prominent than ever.

Huawei is also pioneering a new type of digital rights management tool to help protect its content creators against infringement.

Perhaps one of the most interesting additions is the Huawei AR Engine offers a visual, interactive user experience that could revolutionize how we experience our devices. Based on the HiSilicon chipset and integrated with Huawei’s core AR algorithms, it offers motion tracking, environment tracking, body tracking, and face tracking. In the immediate future, the AR Engine can be used by developers to create augmented reality apps.

Huawei plans to debut the AR Engine 3.0 in the very near future. 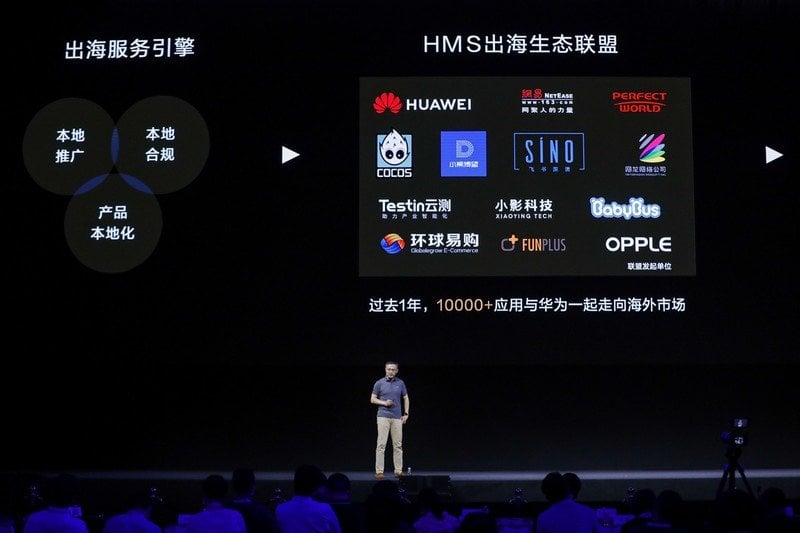 Huawei also detailed the significant progress made by the Huawei Mobile Services (HMS) ecosystem. Supported by over 1.8 million developers worldwide, it provides users of Huawei and HONOR smartphones with services such as Mobile Cloud, AppGallery, Video, Themes, and ScreenMagazine, supported by HuaweiI’s proprietary Emotion UI. In just the past year, said Huawei, it’s gone from 14 Kits to 56 Kits and from 885 APIs to 12,981 APIs.

Currently, Huawei is working to expand developer services by building three global ecosystem cooperation labs in Russia, Poland, and Germany. It also plans to construct five global developer service centers in Romania, Malaysia, Egypt, Mexico, and Russia. The labs will provide global developers with enablement, testing, and certification, while the service centers will provide services and platforms to help developers grow and innovate. 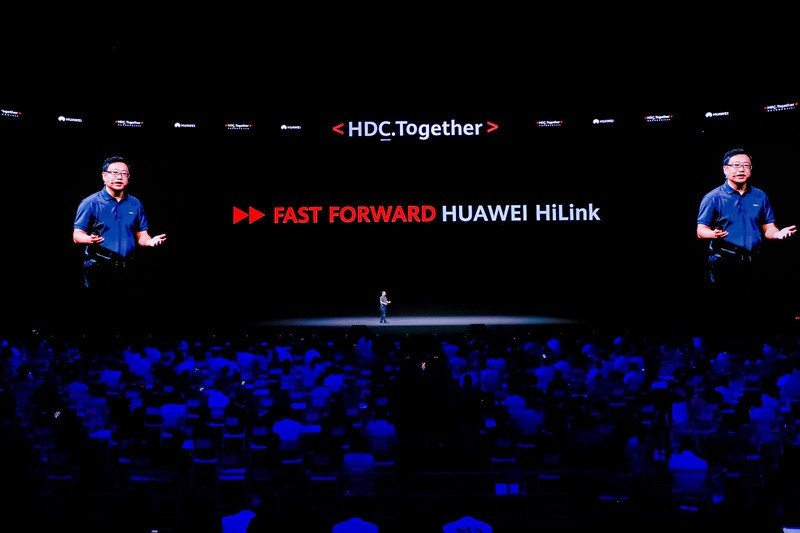 Huawei also announced that it’s made major improvements to how users interact with and use devices within its ecosystem. Developers can now use HiLink, its unified IoT development platform, to add a range of new AI-based interactions to their software. Notably, Huawei announced that its HiLink SDK is the first component of its kind to obtain the CC EAL4+ Certification.

Huawei intends to further improve HiLink in the near future, with a focus on five core areas: connection, interaction, operation, solutions providers, and authentication. It will also be expanding the HiCar platform, currently available in over 150 car models. Ultimately, the goal is a completely unified platform where both users and devices can interact seamlessly and securely.

New functionality includes voice and gesture controls, something which will be invaluable for people who are visually, physically, or hearing-imparied. Many of the improvements Huawei has made to its developer kits were in fact drawn from its accessibility project team’s work with disabled individuals, leading to the release of features such as Text Reader, Dialogue Assistant, and Document Recognition. These changes, Huawei explained, can benefit multiple industries, including healthcare, travel, and education. Some examples detailed by Huawei as part of its keynote include:

The first, the Huawei Watch GT2 Pro, is an upgraded version of the Huawei Watch GT2, with high-quality materials, new golf and skiing tracking modes, and weather system and tide tracking. It also features enhanced navigation functionality, a back-to-start mode, and a built-in barometer. This is in addition to sleep tracking, an all-day heart rate monitor with an improved sensor and more than 100 apps. The Huawei Watch GT2 Pro improves upon the original product in pretty much every way imaginable, making it a perfect choice for both new smart watch owners and people looking to upgrade.

The conference also saw the international launch of the Huawei Watch Fit. Marketed as a more affordable version of the Huawei Watch GT2 Pro, it offers many of the same features and functions, with a well-sized rectangular screen and 11 professional workout modes (versus only 6 on the GT2 Pro). In short, if you’re in the market for a low-cost fitness device, this one fits the bill. Available in graphite black, mint green, cantaloupe orange, or sakura pink, the Huawei Watch Fit is a premium-level device that costs only a fraction of other, comparable smartwatches.

A New Line of Matebooks

The Huawei Matebook 14 2021 is both ultra-portable and robust, sporting an AMD Ryzen 4000 H-Series Processor, integrated AMD Radeon Graphics, and up to 16 GB of DDR4 RAM in dual-channel mode. Its design allows for both more efficient and quieter cooling, and the device offers full support for Huawei Share. 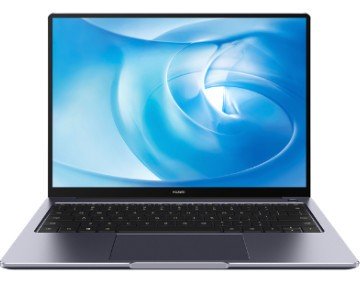 Equipped with a multi-touch screen, powerful specs, and the ability to seamlessly connect to any Android device, the Huawei Matebook 14 2021 is perfect for the professional on the go.

Huawei also debuted the MateBook D line of devices. Designed with mobile business users in mind, both devices feature a Ryzen 5 3500U processor, up to 1 TB of storage, a 256 GB SSD, Radeon Vega 8 Graphics, and 8 GB of DDR4 RAM. They’re both impressively compact and incredibly lightweight, with efficient cooling and excellent battery life.

There are two models of MateBook D, differentiated primarily by their screen size. Sporting a beautiful 14-inch screen and with a processor designed for multitasking and collaboration, the Huawei MateBook D 14 both looks and feels great, with a futuristic, metallic finish and an updated version of Huawei Share. Incredible sound at an incredible price With intelligent, dynamic noise canceling, the ability to swap seamlessly to awareness mode, and up to 24 hours of uninterrupted playtime, the FreeLace Pro offers excellent value for its price point.

A Promising Year Ahead This conference was only the beginning. There’s much more to come from Huawei this year. And if you want to see the first day of the conference for yourself, you can watch the stream here.