Home News The Shield TV is a vehicle for NVIDIA's services and is worth...
News 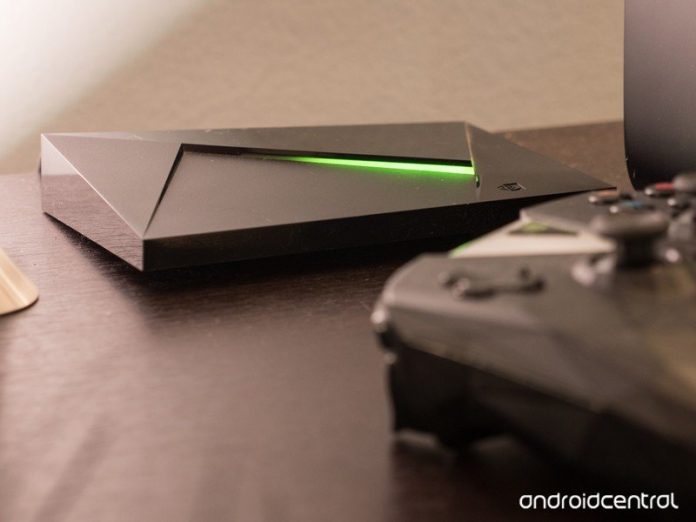 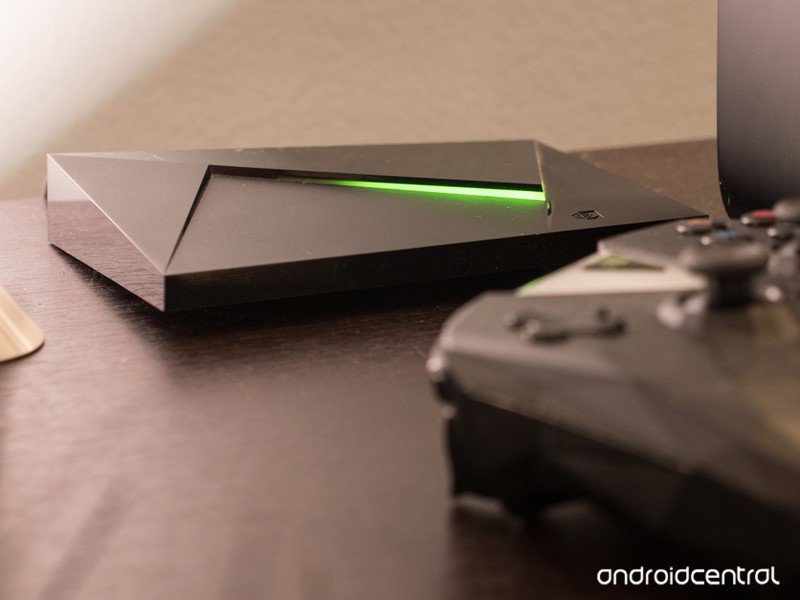 Ever wonder why NVIDIA keeps spending the money to update a five-year-old Android TV box?

The NVIDIA Shield TV just got its 25th update over the course of five years. Let that sink in — it’s like the phone you bought in early 2015 still seeing significant updates and new features. It’s also something you never expected to see in the world of Android, let alone with the Android TV platform.

NVIDIA uses its own chip for the Shield, but that’s not why updates are important to the company.

You might be wondering why NVIDIA does this. Building, testing, and sending out an update to all devices is not cheap. Yet, NVIDIA does it over and over again for a sub-$200 device. It’s because NVIDIA is a gaming hardware company and the Shield TV is a vehicle for NVIDIA’s gaming platforms.

We want to think that NVIDIA does it because they care about the customer, and there are surely plenty of people in the company who do care. But at the corporate level where the dollar is the king, everything comes down to the bottom line, and the profit comes from more than just the device’s selling price.

NVIDIA has it a little easier than some other companies who make Android devices because it uses in-house hardware for the processor and graphics. That means it has control over how the firmware that is embedded in those parts is developed, and it doesn’t have to depend on any other company to do it for them. While that makes the cost of pumping out 25 updates a little easier to swallow, it’s not the whole story.

NVIDIA is, first and foremost, a gaming company.

NVIDIA built its reputation as a gaming company. In recent years it has branched out into things like smart cars and AI/robotics, but NVIDIA got where it is today because the company makes very good PC graphics cards that have a hefty profit margin. PC video cards are like religious symbols to gamers, and the competition is fierce. Any company developing hardware with a faithful following that expects the best needs to have a trick or two up its sleeve. 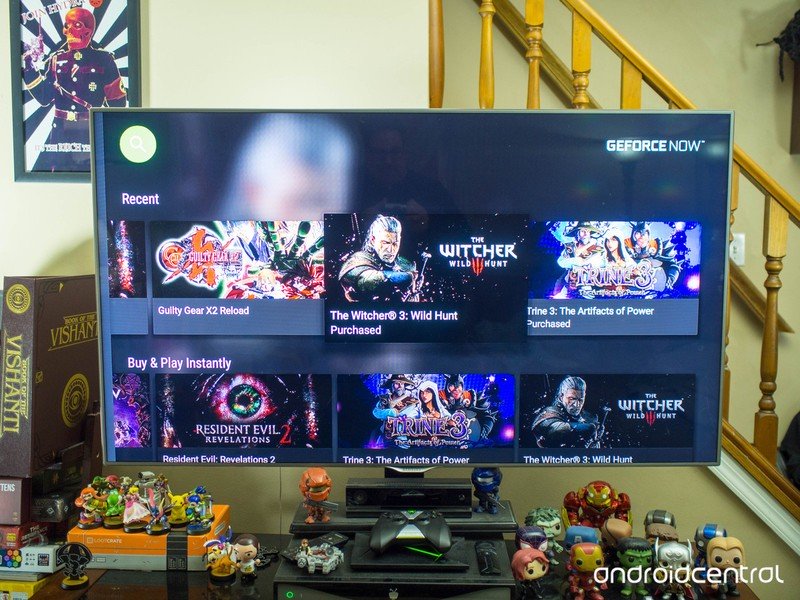 For NVIDIA, those tricks are game streaming services. GeForce Now is the company’s cloud streaming service, and while it will work on most modern phones, it also works on the Shield TV. NVIDIA Game Stream lets you install a game on your PC with an NVIDIA-powered graphics card and play it using the Shield TV and big-screen television in your living room. Think of the Shield TV as an accessory instead of an Android TV, and you can see why it’s important to NVIDIA.

Think of the Shield TV as an accessory for your NVIDIA graphics card.

In addition, NVIDIA works with developers to build optimized games for Android TV that only work with the Shield or work best with the Shield. You’ll find games from the Borderlands series, Devil May Cry 4, and even HD Wii games like New Super Mario Bros. Wii, The Legend of Zelda: Twilight Princess, and Punch-Out! are available exclusively for the Shield TV. NVIDIA knows that its customers enjoy gaming, and the company has turned an Android TV box into a console in its own right.

Don’t be fooled into thinking that these experiences aren’t great, either. While GeForce Now might not be the most popular streaming service, the quality and responsiveness on a Shield TV are every bit as good as it is on an expensive gaming PC. Game Stream needs a fast Wi-Fi network or a hard-wired LAN to work best, but once you have that sorted, you’ll love that a $200 device plays more games than any console. These services may not win any popularity contests, but they work really well on NVIDIA’s only Android product.

NVIDIA knows the next billion (dollars) will come from services, and the Shield TV is a big part of the company’s strategy.

In 2020 as hardware costs are on the rise and it seems like all the gadgets we want to buy keep getting more and more expensive, services are the way forward. Even Apple, who has the highest profit margins in the industry, has figured out that it needs to jump on the services bandwagon in case the retail market for consumer hardware nose dives.

NVIDIA has a product that is the best in its class, and since it’s built all in-house, it can keep developing its software year after year. This level of support, combined with the services NVIDIA has to offer, keeps people buying NVIDIA graphics cards and paying for GeForce Now. That translates into profit when the accountants are crunching the numbers. 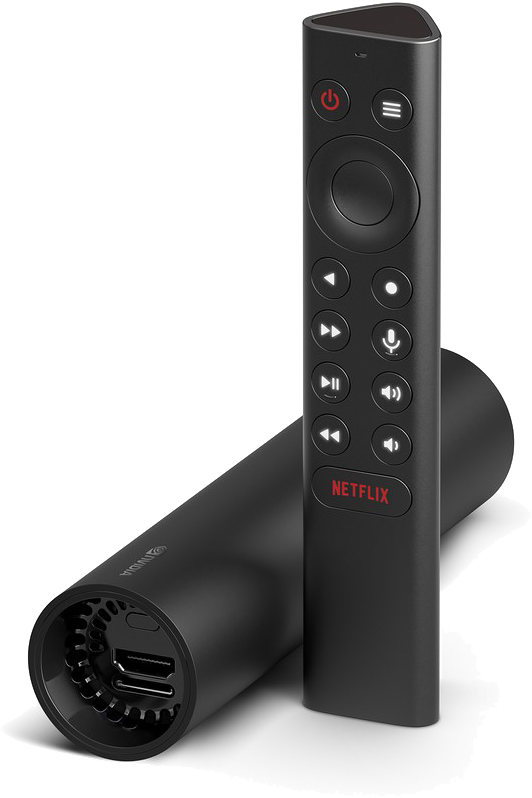 NVIDIA’s Shield TV was always a great device, and the presence of updates like this can reassure users that they’ll be able to keep trucking along for a long time.

Apple overhauled the MacBook Air in 2018, bringing it up to speed with modern laptops. Meanwhile, HP refreshed its Spectre x360 too. Which is the better buy?
Read more

Walmart's first huge Black Friday sales event kicks off today, Nov. 4. While some of the deals will last for
Read more

Black Friday starts right now if you're a Walmart shopper. Instead of holding all of its deals until the end
Read more

The Nokia 8.3 5G is launching on Verizon next week with mmWave support

HMD Global's first 5G phone is making its way to Verizon.What you need to knowNokia is preparing to launch the
Read more