The Pixelbook is no longer available from the Google Store 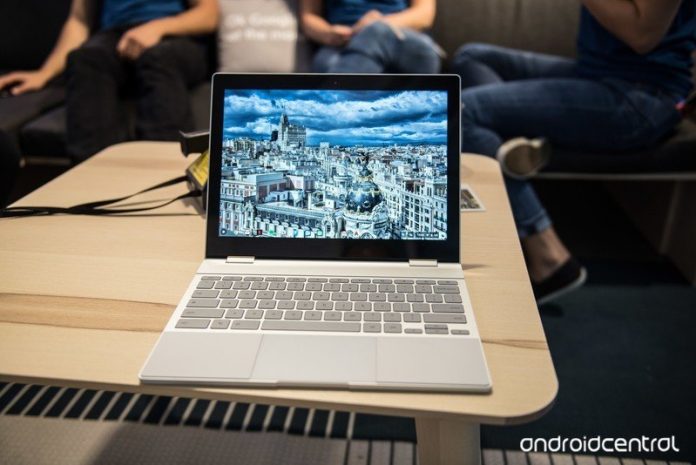 Google is yet to confirm if the Pixelbook has been discontinued. 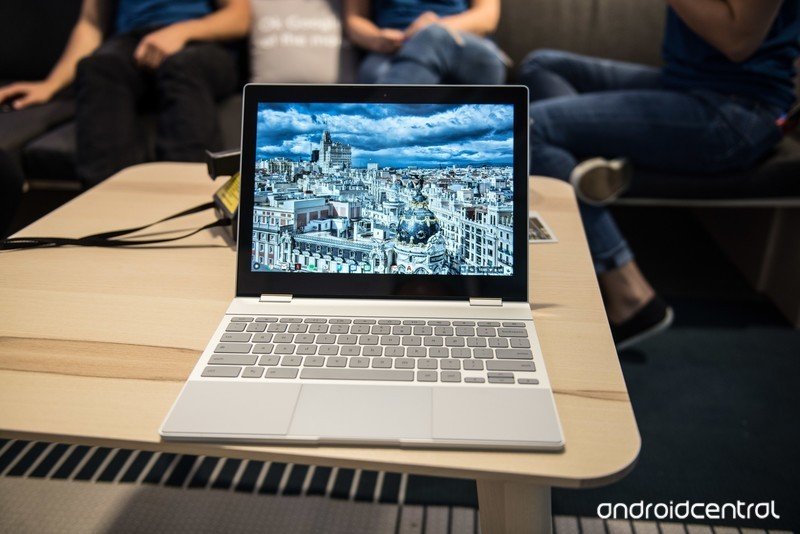 At the Made by Google event in October 2017, the search giant unveiled its very first Pixel-branded laptop, the Pixelbook. Nearly three years later, it looks like Google may have discontinued the Chrome OS laptop. As spotted by the folks at 9to5Google, all configurations of the Pixelbook are now listed as “out of stock” on the Google Store in the U.S.

While the highest-end configuration of the Pixelbook is still available on the Canadian Google Store, the hybrid laptop is listed as “no longer available” in the UK. Even though Google isn’t ready to confirm that the Pixelbook has been discontinued, it told Engadget that the device was “out of stock” and pointed buyers to look at the newer Pixelbook Go, which is also the best Chromebook it currently offers.

Since the Pixelbook is now three years old, this isn’t exactly a shocker. That said, the Pixelbook was the only Chromebook from Google with a two-in-one design. Although Google is holding a hardware event on September 30, it doesn’t look like a successor to the Pixelbook will be launched at the event. The event will mainly be focused on the Pixel 5, Pixel 4a 5G, and the new Android TV dongle. 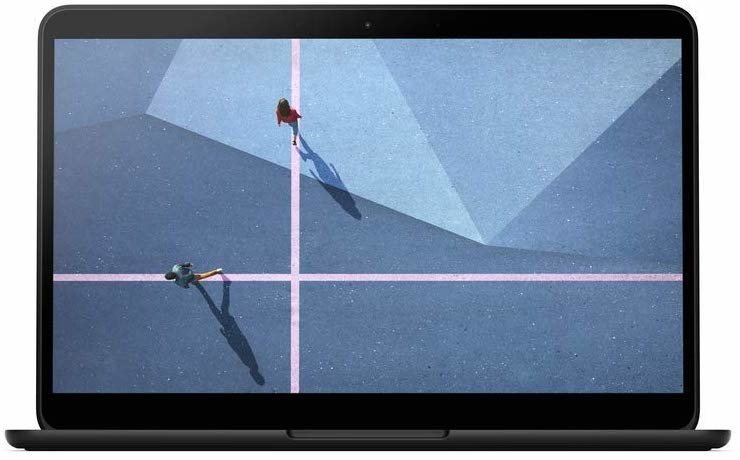 The Pixelbook Go may not have the 2-in-1 design of the Pixelbook, but it does offer fantastic battery life, excellent performance, and a premium build. It also has a great keyboard and loud dual speakers.

How much do you know about Google? Surely, you know it as a search tool and email provider, but what else do you know about Google? Are you familiar with its other apps and services?The Complete Google Master Class Bundle ($40), over 90 percent off in the AG Deals Store, can help you become familiar with many of the important, and perhaps lesser known apps to help you boost your productivity and brand visibility.With more than 36 hours of instruction, this 10-course bundle explores some Google features that many readers don’t even know exist. Among them are four courses on Google Analytics, the traffic analysis tool used by a vast majority of web users. There’s also a course on using Google Data Studio, Google Docs, Google Ads, and more.Ultimate Google Ads Training 2020: Profit with Pay Per ClickG Suite – Google Docs Introduction: Increase ProductivityGoogle Trends for Insane Growth for Your Business & BrandMarketing Analytics in Google Data StudioGoogle Analytics CourseGoogle Analytics for Beginners: Hands-On Training CourseGoogle Analytics Certification: Become Certified & Earn MoreGoogle AnalyticsGoogle Docs Part Of G Suite: Learn Google Docs in 1 DayGoogle App – Gmail: Increase your Email ProductivityBuy it Now!Each course in the collection is valued at about $200 each, but as part of The Complete Google Master Class Bundle, you can get all 10 courses for just $40.Best SellersEarn Credits!For every $25 you spend in the AG Deals Store you get $1 credit added to your account. And, if you refer the deal via social media or an email that results in a purchase, you’ll earn $10 credit in your account.First Time Buying?If this is your first time buying, you are also eligible for 10% discount! Just be sure to subscribe for email updates.Free StuffNot looking to spend any money today? No worries. You can still visit the AndroidGuys section for freebies and pick something anyhow.
Read more

How to watch Death to 2020 anywhere online

Between the pandemic and subsequent lockdowns as well as the recent US presidential election, 2020 has been a year like
Read more