Targeted Facebook ads are about to lose a big audience: iPhone owners 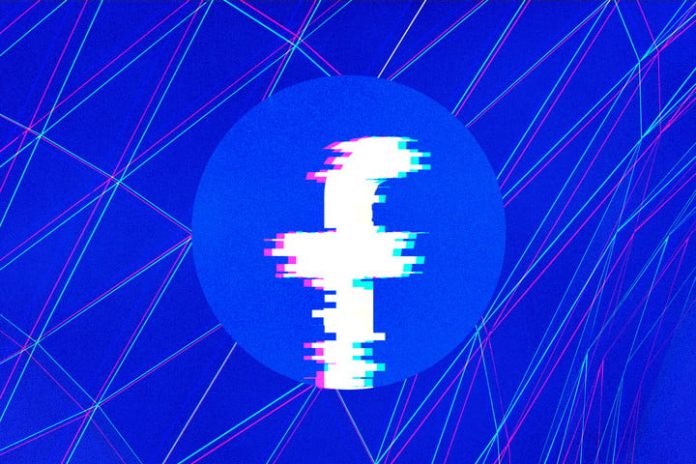 The face of Facebook advertising is about to change. With Apple’s rollout of iOS14 in September, Facebook issued a short statement to advertisers letting them know that their formerly hypertargeted ads, as facilitated by the Facebook Audience Network platform, might not work anymore. As first reported by Axios, this will likely have a huge impact on the advertising industry, of which Facebook plays a huge part in the U.S. But while this may be bad for the advertisers and for Facebook, this could be a win for users’ privacy

The next update of the iPhone software will feature a new function wherein users have to opt in to being tracked by advertisers. This will require apps to ask iPhone users’ permission to collect and share their data. This puts advertisers who rely heavily on Facebook’s platform in a pickle, as Facebook’s ads are notorious for being extremely specific to the user.

Accomplishing what the boycott couldn’t

July 31 saw the end of a massive, much-ballyhooed advertising boycott — with more than 1,000 brands participating — that was supposed to bring Facebook to its financial knees in the name of social justice. Instead, the boycott barely dented the platform’s revenue.

But perhaps it’s not the actions of many corporations, but one big competitor that might actually spur change. Apple, according to the U.K.-based advocacy group ProPrivacy, has now ensured “that companies like Facebook cannot easily perform cross-app marketing by exploiting user preferences data that was harvested on its primary platforms,” it said in a statement to Digital Trends. In fact, in a statement to its business partners, Facebook already said, “we will not collect the identifier for advertisers (IDFA) on our own apps on iOS 14 devices.” The IDFA is a key tool for advertisers, who use the number to track iPhone users’ web movements.

“For advertisers, Facebook’s inability to provide accurate insights about where their ads should be served across various platforms will no doubt make the platform a less appealing prospect,” said ProPrivacy’s Ray Walsh. “Early indications show that advertisers accustomed to using the platform will experience more than a 50% loss in revenue from iOS users due to the loss of personalization.”

Facebook isn’t totally transparent about how much of its revenue relies on the audience network platform, but at least in 2016, about 80 percent of the revenue came from ads. “This will affect their bottom line, but they probably won’t tell us by how much,” said Heather Federman, the vice president of privacy and policy at BigID, a privacy and data-management company. “There will be an effect because, for their business model, a huge part of it is driven by ad revenue.”

“This might force a lot of developers, who have relied on free apps, to have to go to a subscription payment model.”

The same is not true of Apple. Its business model means it can be much more privacy focused. Each developer will now have to ask users, essentially, “are you OK with us tracking you,” said Federman. “If I’m a regular iPhone user, who isn’t familiar with a lot of this stuff, that would probably freak me out.”

“Companies will have to get more strategic,” said Katherine Doble, the president of Ingage Biz, a marketing and advertising firm. “This will really impact those who were using Facebook as a means to determine their audience.”

Doble wasn’t sure that this would necessarily be the thing to bring down Facebook’s advertising dominance, but the platform would probably “take a hit at first” as advertisers seek a way around it.

Advertisers will still look to Facebook, Federman said, but they’ll also have to look at other ad revenue sources.

What this means for users

“We’re so used to seeing ads, that we probably won’t realize if they’ve changed or not,” Doble said. “The companies are going to catch up or figure out other ways around this.”

Of course, only one segment of Facebook’s market uses iPhones. Android, and by extension, Google, is the bigger global player on the smartphone scene. A likely side effect of this switch will be advertisers retargeting their ads through Google’s Adsense platform. ProPrivacy noted that the Facebook Audience Network will likely “still function full steam ahead on Android.”

This could mean one big change for users: The decline of freemium apps and the rise of more apps you have to pay for. “This might force a lot of developers, who have relied on free apps, to have to go to a subscription payment model because they can’t rely on ad revenue anymore,” said Federman. In such a case, Apple gets a 30% cut of all those sales. “Either way, Apple looks good from a privacy angle, and they’ll add more to their bottom line.”

A big win, in the meantime, is for privacy advocates. “This will give consumers the much-needed ability to prevent themselves from being constantly followed around from one platform to the next,” said Walsh.