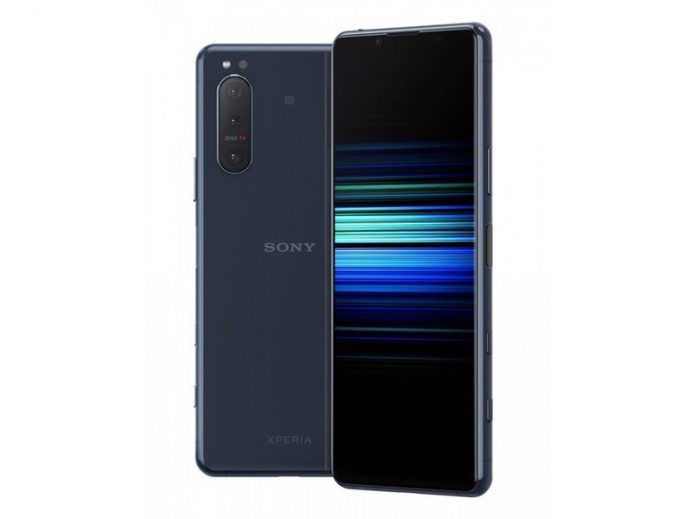 The first Xperia with a 120Hz display. 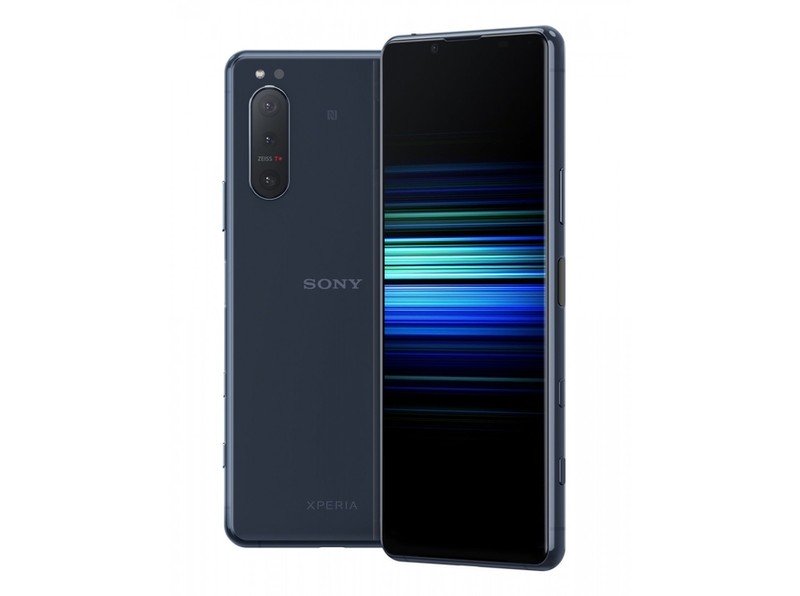 Sony today unveiled the Xperia 5 II, a follow-up to last year’s Xperia 5. Just like its predecessor, the Xperia 5 II is a relatively compact phone, featuring a 6.1-inch display. In terms of hardware, the phone is fairly similar to the Xperia 1 II that Sony introduced earlier this year.

Unlike the Xperia 1 II, however, the Xperia 5 II’s super-tall 6.1-inch FHD+ panel boasts a 120Hz refresh rate and a touch sampling rate of 240Hz. The compact flagship phone is powered by Qualcomm’s Snapdragon 865 processor, coupled with 8GB of RAM and up to 256GB storage. 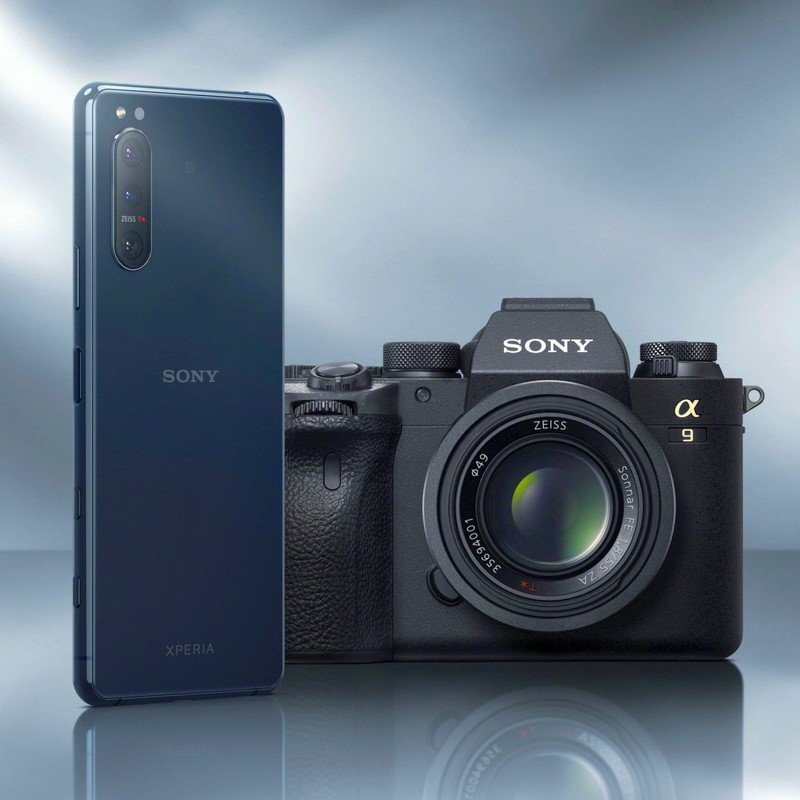 The Xperia 5 II has a triple-camera array at the rear, featuring a 12MP main sensor, a 12MP ultra-wide lens, and a 12MP telephoto lens with 3x optical zoom. Sony says the Xperia 5 II is the world’s first phone to be capable of shooting slow motion videos at 120fps in 4K HDR. It also supports Real-Time Eye AF and continuous burst shooting at up to 20fps. For selfies, the phone has an 8MP camera on the front with 5-axis stabilization.

In terms of battery life, the Xperia 5 II is a decent upgrade over the Xperia 5. The latest Xperia flagship packs a 4,000mAh battery with support for up to 21W fast charging. You also get a 3.5mm headphone jack, front-facing stereo speakers with Dolby Atmos, and IP68 water resistance.

The Xperia 5 II will be available to pre-order in the U.S. starting September 29 for $950. However, Sony says the phone will begin shipping only on December 4. Just like the Xperia 1 II, however, it won’t be compatible with 5G networks in the U.S.

The Xperia 5 II is one of the most unique Android flagship phones you can currently buy. The phone has a 4K OLED display with a 21:9 aspect ratio, Qualcomm’s Snapdragon 865 chipset, and capable cameras with ZEISS optics.