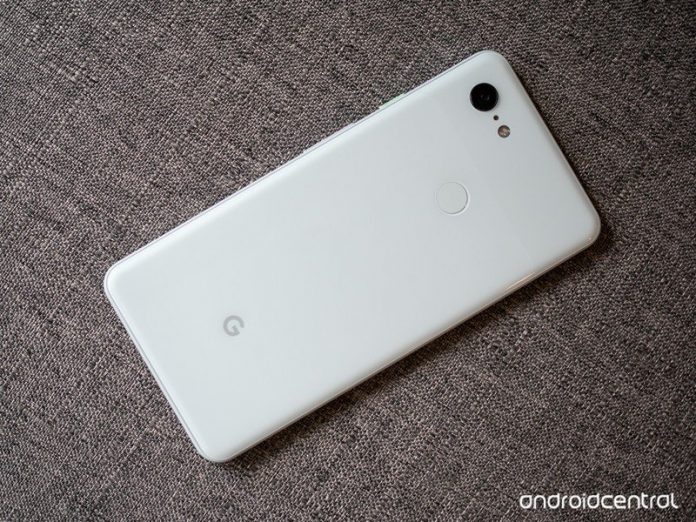 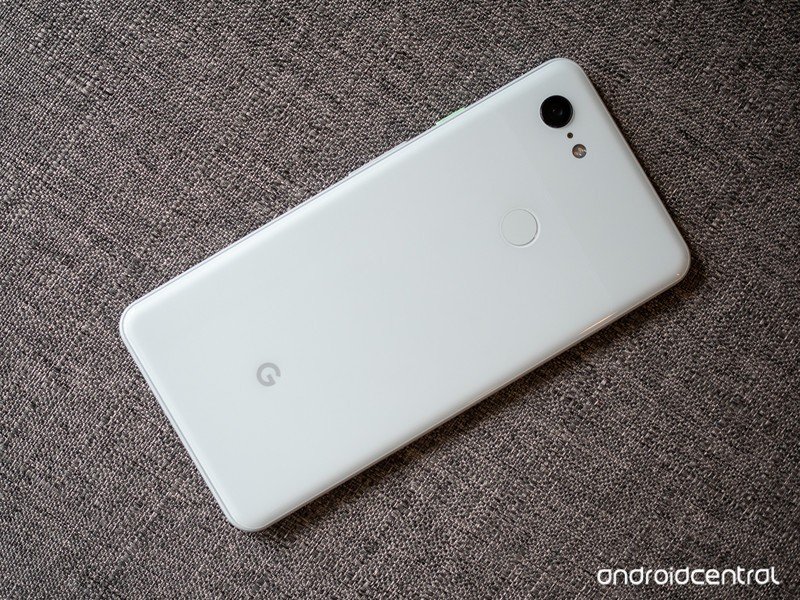 Earlier this year, it was reported that some Pixel 4 XL units are affected by a swelling battery issue, causing the phone’s rear glass panel to peel off. However, it now looks like the Pixel 3 and Pixel 3 XL are also affected by the same issue.

As spotted by the folks at Android Police, a number of Pixel 3 and Pixel 3 XL users have complained about the issue on the Pixel Phone Help forum page. Many users say that their phones’ back cover has started popping off due to the swelling battery issue. In most cases, users discovered the issue only after their phones stopped charging wirelessly.

And now the Pixel 3 isn’t wirelessly charging at all anymore. Tried 3 charges, a reboot, and removing the case.¯_(ツ)_/¯ pic.twitter.com/F77xfqGckH

Fortunately, it appears that it isn’t too difficult to get your phone replaced if it has a swollen battery. Once you contact a Google support specialist and share photos of the damage, you should receive a replacement device within a few days. However, some users have claimed that Google is refusing to replace phones that are out of warranty.

Facebook
Twitter
Pinterest
WhatsApp
Previous articleShould you buy the Xiaomi Mi Band 5 or the Fitbit Inspire 2?
Next articleDoes anyone actually use the Galaxy Store on Samsung phones?