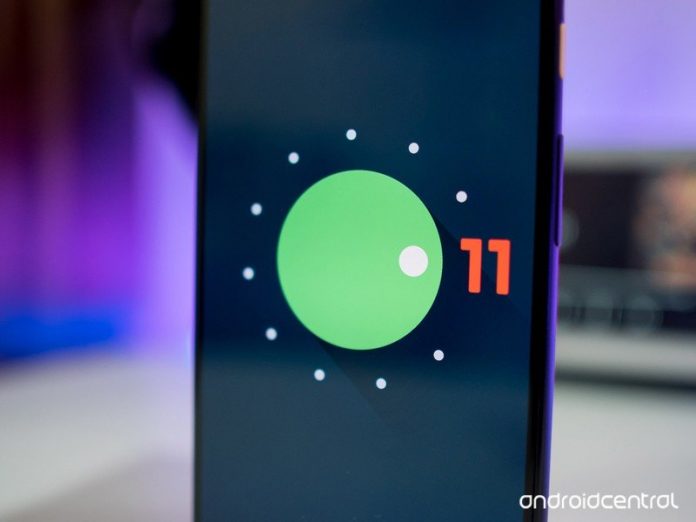 Google puts a socially-distanced spin on a geeky tradition. Google today released Android 11, the next major release of Android. Breaking with tradition, a physical Android statue celebrating the new release wasn’t unveiled. To be fair, there’s a very good reason for that. In typical Google fashion, the firm now has a version of the Android statue that you can carry around in your pocket and view wherever you’d like. You can check it out in this link to see it with your own two eyes.

Oh, and point your Android phone at https://t.co/oXeWGRAwVn to see the Android 11 AR statue!

Hopefully, Google unveils another physical Android 11 statue when it’s time to go out and congregate safely, but this a nice way of continuing a beloved tradition while being socially responsible.

Reviewing Android 11 itself today, we noted:

Ultimately, Android 11 adds a host of useful features across the board. By adding more security and privacy update modules to the Play Store, Google is making sure that more devices can get these fixes without having to wait for a full system update. With 5G and foldables at the cusp of going mainstream, we’re set for an entirely new set of mobile experiences, and Android 11 is at the forefront of these technologies.

The update is now available for Pixel devices, with other manufacturers like OnePlus supporting it in the next couple of weeks.