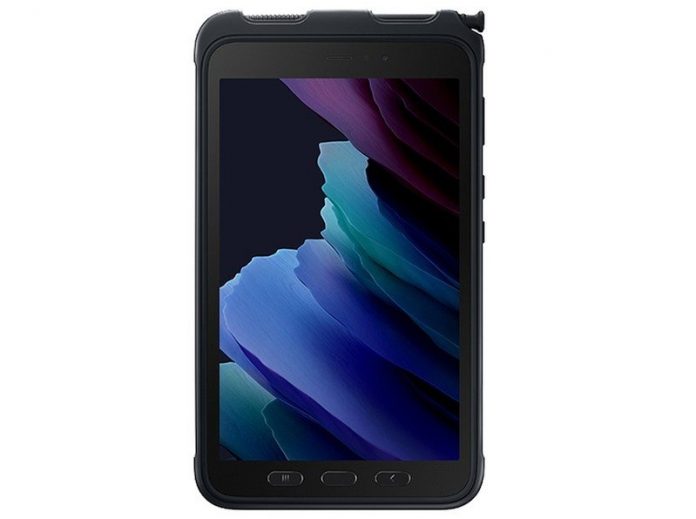 Samsung claims the Galaxy Tab Active 3 is its most durable Android tablet yet. 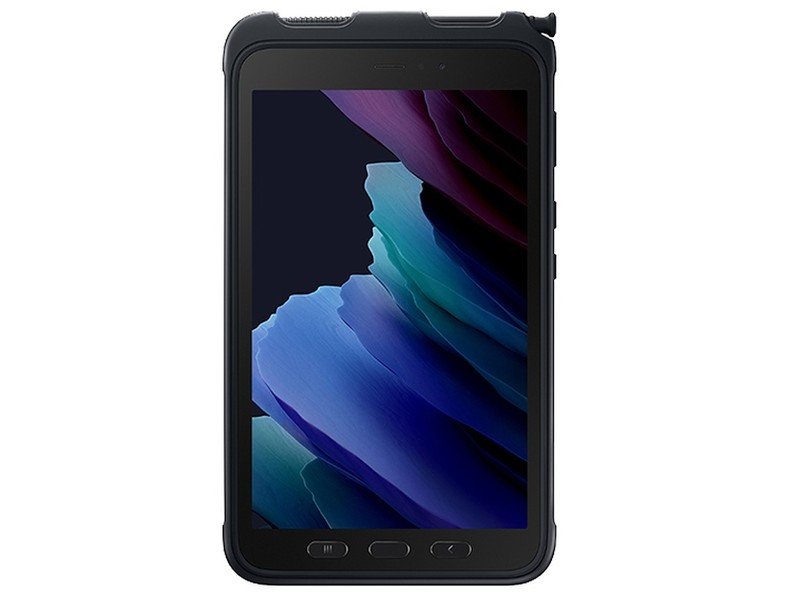 Samsung quietly announced the latest addition to its lineup of rugged Android tablets today. The new Galaxy Tab Active 3 is based on the Galaxy Tab Active 2’s design, but comes with updated internals and improved durability.

Samsung Galaxy Tab Active 3 sports an 8-inch PLS LCD display with 1920 x 1200 WUXGA resolution. Powering the device is an 8nm Exynos 9810 chipset, which is coupled with 4GB of RAM and up to 128GB of internal storage. It has a single 13MP camera on the back, while on the front is a 5MP camera for video calls and selfies. Keeping the lights on is a user-replaceable 5050mAh battery that supports fast charging as well. Interestingly, the tablet has a “No Battery Mode” for power without a battery. It also offers Samsung DeX, Google ARCore support, Wi-Fi 6 with MIMO, and an IP68 certified S Pen. The tablet will ship with Android 10, although it is likely that an update to Android 11 will be rolled out eventually.

Since the tablet has been designed to be more durable than its predecessor, it comes with MIL-STD-810H certification, which means it can handle drops of up to 1.5 meters. In addition to MIL-STD-810H compliance, the tablet is IP68 rated for dust and water resistance. 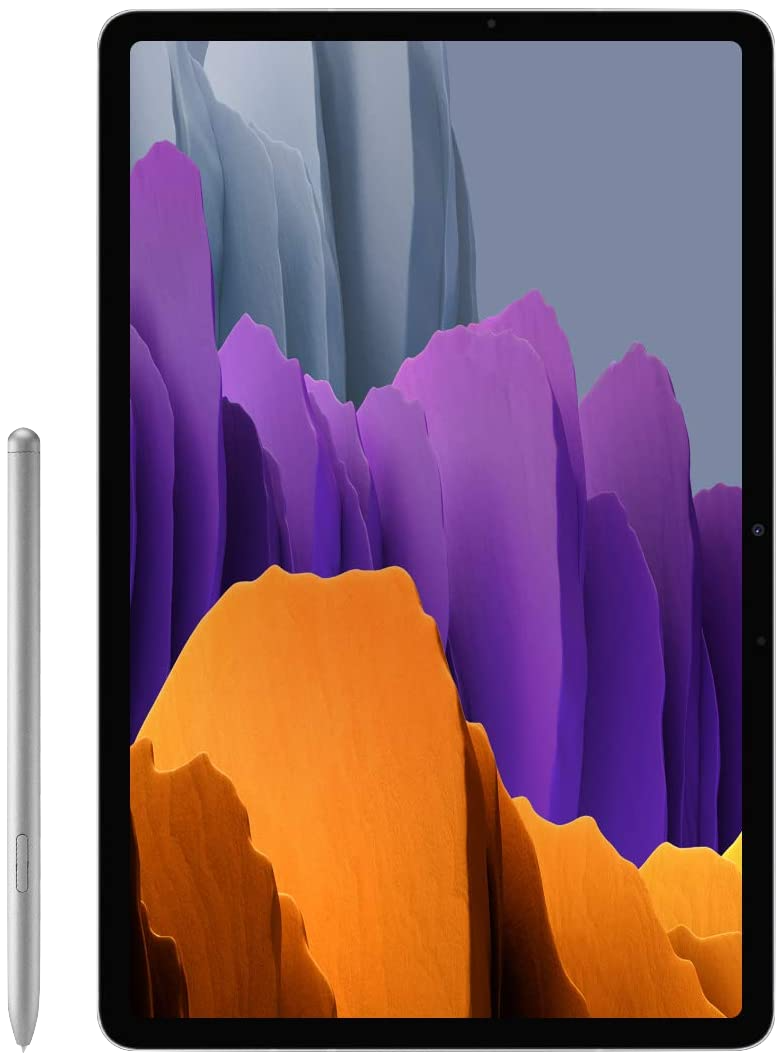 The Galaxy Tab S7 may not be anywhere near as rugged as the Galaxy Tab Active 3, but it happens to be one of the best premium Android tablets on the market right now. You get an 11-inch display with a smooth 120Hz refresh rate, Qualcomm’s latest Snapdragon 865+ chipset for blazing-fast performance, and great battery life with up to 45W fast charging.