Samsung’s next big version update is now in a closed beta.

Samsung is getting ready to show off the next version of One UI. The Android 11-based One UI 3.0 closed beta is now live in Korea and the U.S. to select developers, and Samsung is set to kick off a public beta in the coming weeks that will let Galaxy phone users try out the upcoming version of One UI.

When is the One UI 3.0 beta rolling out?

The One UI 3.0 closed beta is now live in Korea and the U.S., and is aimed at developers performing compatibility testing with carriers and device models. Samsung’s One UI 3.0 beta page notes that the closed beta is already full, and that interested participants can sign up for the public beta once it is available.

As for the One UI 3.0 public beta, we’ll just have to wait for Samsung to announce dates. Samsung usually rolls out the public beta a few weeks after the closed beta program kicks off, and if the manufacturer is following a similar timeline this time around, we should know more shortly.

Samsung limits the number of markets that have access to its beta program, and it’s no different with One UI 3.0. The beta initiative is kicking off in Korea and the U.S., and Samsung says it will offer One UI 3.0 beta builds to Galaxy phone users in China, Germany, India, Poland, and the United Kingdom once the public beta kicks off.

That means the beta program will be live in seven markets around the world, similar to what Samsung has done in the past. Once more countries are added to the beta program, we should get a better idea about the models that are eligible for the beta in these particular regions. 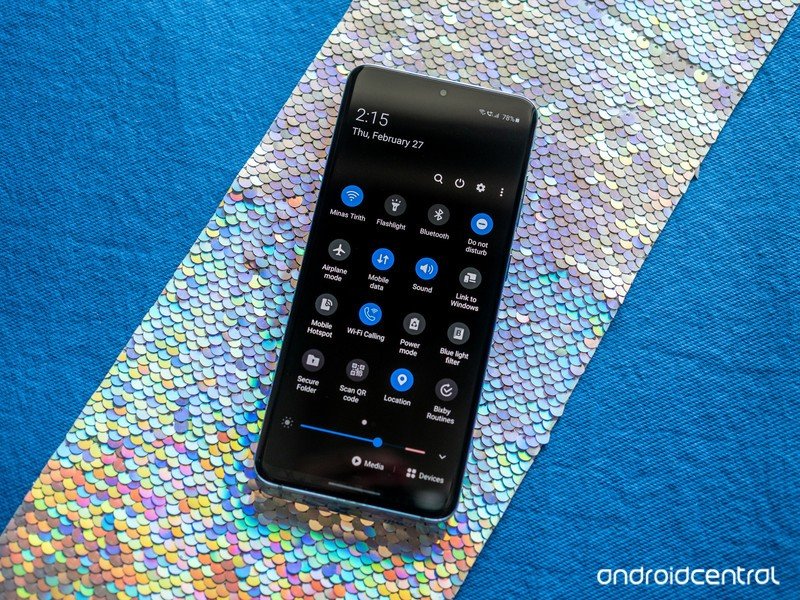 Because Samsung sells a lot of models of the Galaxy S20 — including carrier variants — these are the models that are eligible for the closed One UI 3.0 beta in Korea and the U.S.: 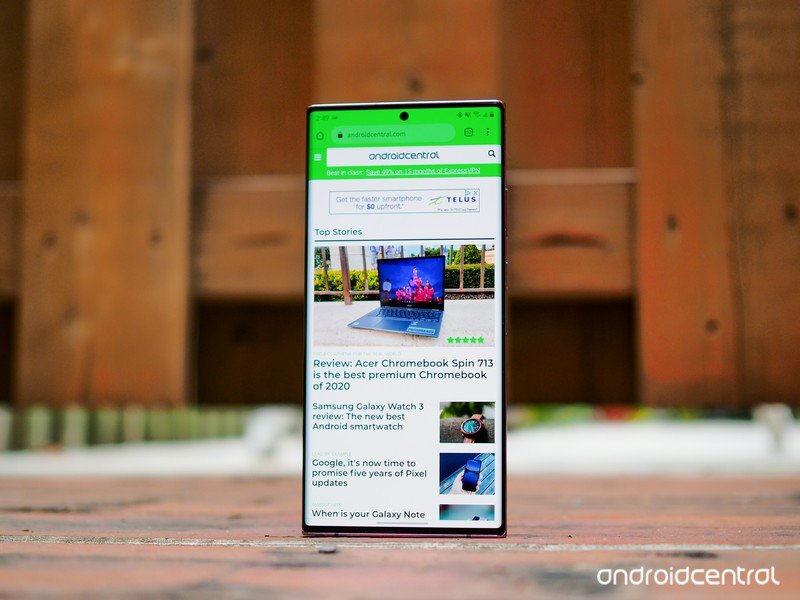 With the One UI 3.0 public beta set to kick off shortly, it will be a few months before the stable update is available. Samsung kicked off the One UI 2.0 beta last October and rolled out the stable release by the end of December for the Galaxy S10, so we’ll likely get a similar timeline this year as well.