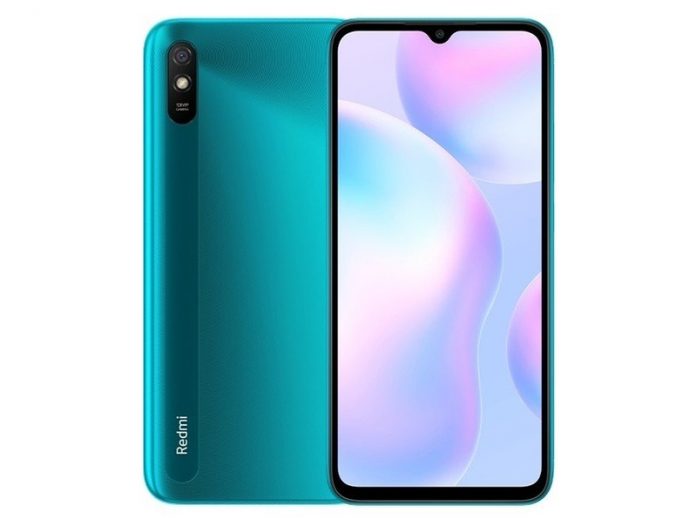 In most areas, the “new” Redmi 9i happens to be identical to the Redmi 9A. 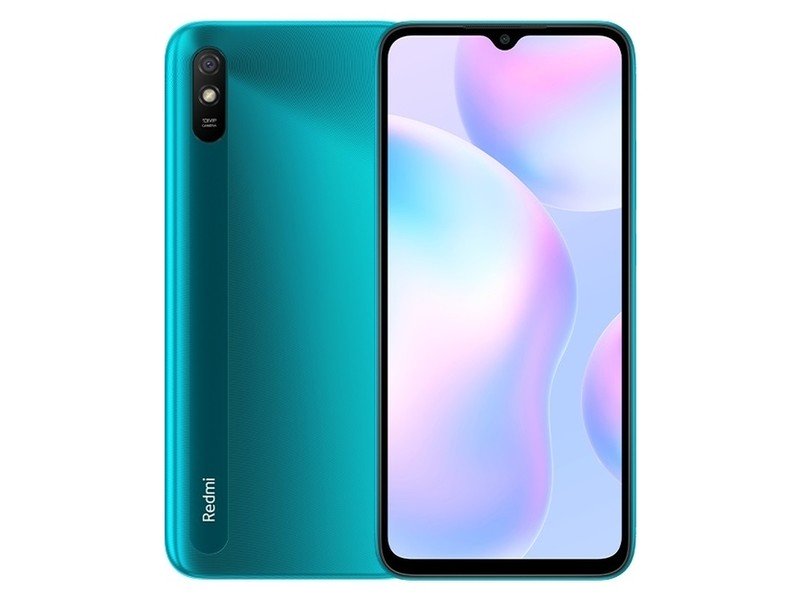 Just last week, Xiaomi launched the entry-level Redmi 9A in India, featuring a Helio G25 chipset and a 5,000mAh battery. The Chinese tech giant today launched another Redmi 9 series phone in the country, the Redmi 9i.

Even though Xiaomi is known to make some of the best cheap Android phones, the new Redmi 9i isn’t quite as impressive as some of the other phones available in the same segment. The phone comes with a 6.53-inch IPS display with HD+ resolution and a waterdrop notch at the top, housing a 5MP selfie camera. Powering the entry-level phone is an octa-core MediaTek Helio G25 chipset, paired with 4GB of RAM and up to 128GB storage.

On the back of the Redmi 9i is a single 13MP camera with features like AI scene detection and a Portrait Mode. Keeping the lights on is a 5,000mAh capacity battery, which Xiaomi claims can provide up to two days of endurance. The entry-level smartphone also comes with P2i splash resistance and runs Android 10-based MIUI 12 out of the box.

The Redmi 9i will be available via Flipkart, Mi.com, Mi Home, and offline retail partners across the country from September 18. Xiaomi has priced the 4GB/64GB variant of the phone at ₹8,299 ($113), while the 4GB/128GB variant will be available for ₹9,299 ($126). The phone comes in three color options: Midnight Black, Nature Green, and Sea Blue. 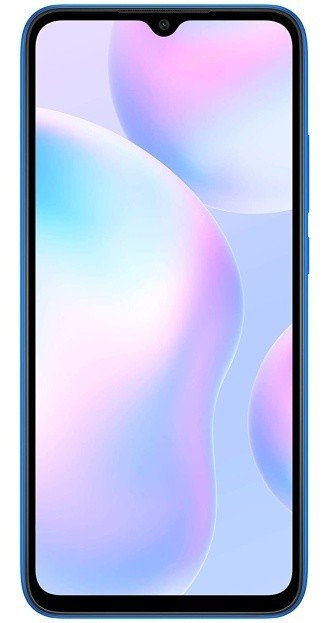 The entry-level Redmi 9A features a 6.53-inch HD+ screen, MediaTek’s Helio G25 processor, and a large 5,000mAh battery. It also offers a splash-proof design and a 13MP primary camera with AI scene detection.