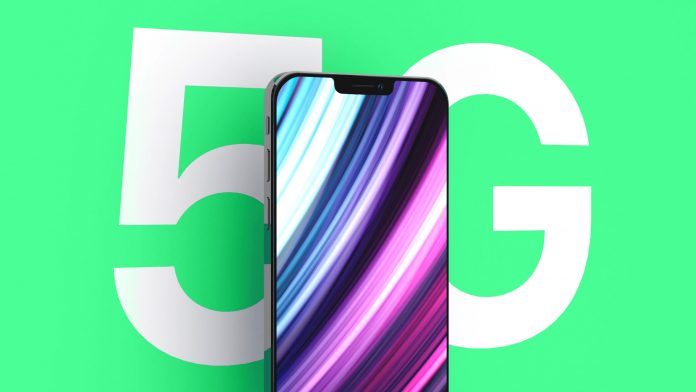 Apple is set to introduce 5G technology in its 2020 iPhone lineup, but there are two kinds of 5G — mmWave, which is the fastest, and sub-6Hz, which is slower but more widespread — and there is mixed information on the spectrums the 2020 iPhones will support.

A source that spoke to Fast Company said that only the largest ‌iPhone‌ in the lineup has the space inside to accommodate the antenna design needed to implement mmWave support, along with the larger battery needed for its battery drain.

Further, Fast Company believes that the ‌iPhone 12‌ Pro Max will support mmWave only in versions of the new ‌iPhone‌ sold in the United States, Korea, and Japan as some countries don’t have well-established mmWave networks at this time.

mmWave is the fastest version of 5G, offering up speeds of up to 1Gb/s. but it is limited in scope because it has a short range that’s only suitable for more urban areas because of the cost of deployment.

Sub-6Ghz is faster than the average 4G LTE connection, but slower than mmWave 5G. It has a much longer range, however, making it suitable for use in urban, suburban, and rural areas alike, and it is expected to be the more widely available version of 5G.

There have been a few rumors lately that have indicated Apple’s ‌iPhone 12‌ lineup will have a staggered launch, with the more affordable ‌iPhone 12‌ models coming out before the more expensive ‌iPhone 12‌ Pro models.

There have also been suggestions that the mmWave 5G iPhones could be delayed because of production issues, which matches up with rumors that it’s the Pro models that support mmWave while the lower-end iPhones stick to sub-6GHz.Related Roundup: iPhone 12Tag: fastcompany.com
This article, “Only High-End 6.7-Inch iPhone 12 Pro Max Said to Get mmWave 5G” first appeared on MacRumors.com