OnePlus’ upcoming smartwatch will reportedly have a circular design 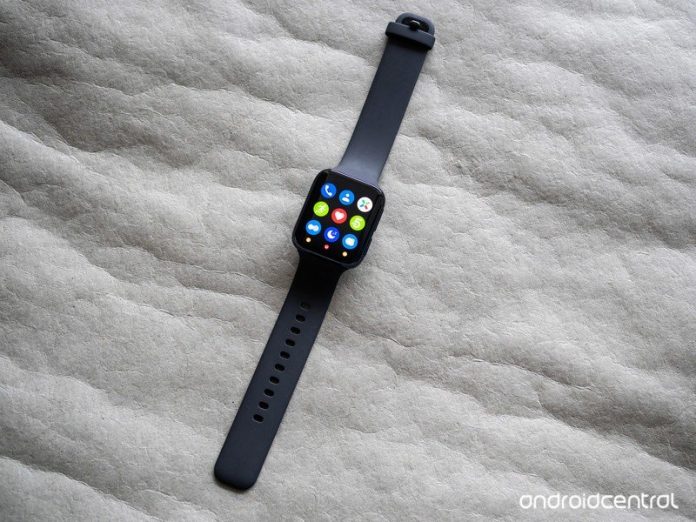 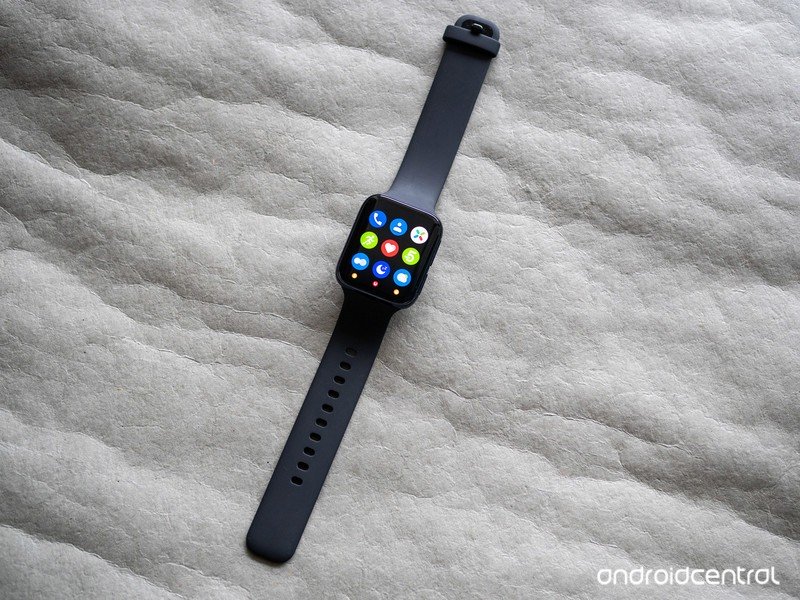 It may not be a carbon copy of the OPPO Watch, after all.

OnePlus’ first-ever smartwatch could be released later this year — the company has reportedly been working on one for more than a year and it recently also showed up on an Indonesian certification site.

Interestingly, while we previously expected that the OnePlus Watch might sport a very similar design and hardware to the OPPO Watch, a new leak from @MaxJmb suggests the OnePlus offering will feature a circular design, unlike the OPPO Watch, which has a square-shaped design like the Apple Watch.

Many dont seem to understand it so I clarify it. The Watch is circular. WOTCH https://t.co/HkevfvMfgT

OnePlus and OPPO do still share many commonalities; alongside Vivo, they’re both the subsidiaries of the same company (BBK Electronics), and OnePlus’ CEO recently became a Senior VP at OPLUS, a holding company that has stakes in both OPPO and OnePlus.

The OnePlus 8 Pro and the OPPO Find X2 Pro also feature many shared components, so despite the different designs, it’s highly likely that the internals of the OnePlus Watch, at least, may feature much of the same DNA as the OPPO Watch.

OPPO’s smartwatch made for an excellent alternative to the Apple Watch on the Android side, though, so that’s necessarily a bad thing.

With the launch of the OnePlus Nord, OnePlus Buds, and two more budget phones in the works, the OnePlus Watch will be a worthy addition to the company’s growing ecosystem of devices. And if OnePlus’ pedigree is anything to go by, it’ll likely punch well above its price segment, which is definitely something we can get behind.

Delayed for two months thanks to the coronavirus pandemic, the world's most famous bike race is now ready to finally
Read more

Google's already halfway to the ultimate digital bundle, so what are they waiting for?While the new Apple Watches and iPads
Read more