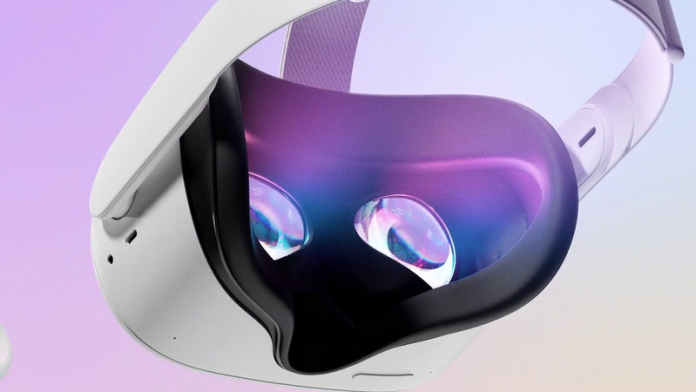 The Oculus Quest 2 just appeared with all details and videos. 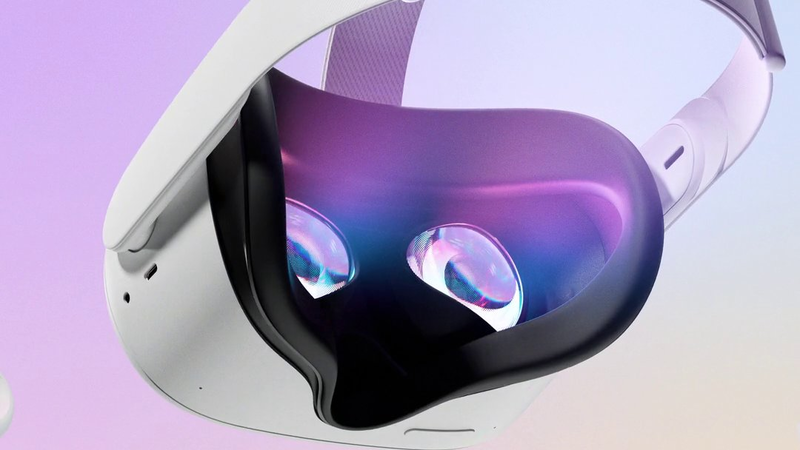 Facebook just accidentally leaked a page with details and videos about the Oculus Quest 2. The page includes several videos detailing the new VR headset from Oculus.

According to the page, the Oculus Quest 2 has 6GB of RAM and features a Qualcomm Snapdragon XR2 processor. It will deliver an “almost 4K display” with native 2K resolution in each eye.

The Oculus Quest 2 is smaller and lighter than the original Oculus Quest, though the “Inside the Upgrade” video does not specify by how much.

In addition to being a standalone VR headset, the Oculus Quest 2 will work with Oculus Link, allowing you to play PCVR games when you attach it to a PC with the correct specs.

We don’t have a price of the Oculus Quest 2 at this time, though we are still going through all of the pages that have appeared.

This is a developing story, and we will add more details as we go through the videos.