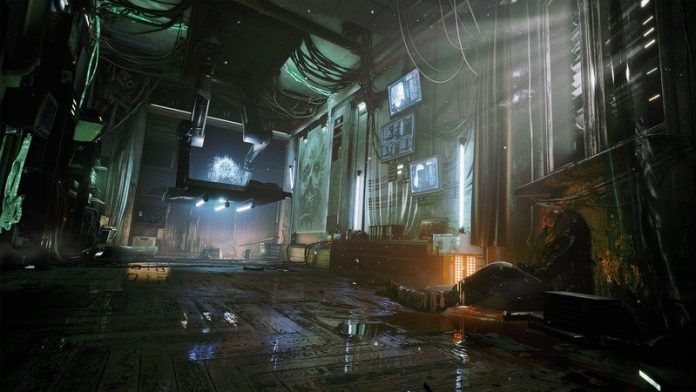 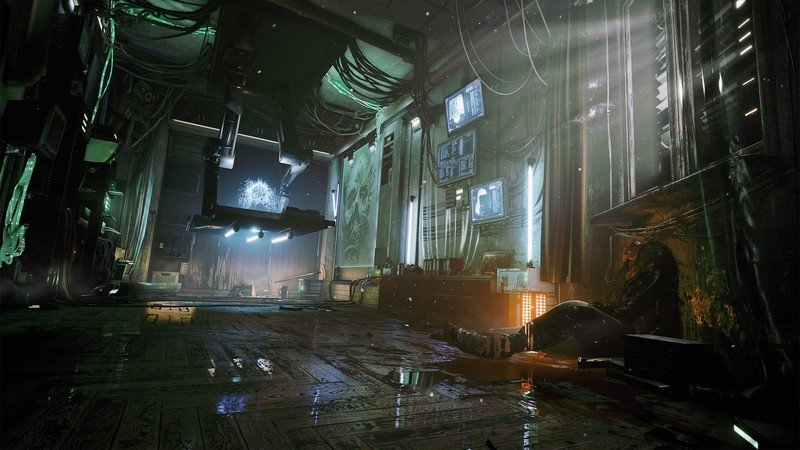 Observer: System Redux is a full-on remaster for Observer, a game that came out in 2017 to critical acclaim and won the hearts of psychological horror fans. It combined cyberpunk themes with the thriller genre, and now it’s getting a next-gen treatment, a new release, and a ton of all-new content. Today, Bloober Team confirmed that not only will Observer: System Redux be coming to next-gen consoles like the Playstation 5, Xbox Series X, and Xbox Series S, but that it would be a launch title for all three upcoming consoles.

Making Observer: System Redux available for next-gen console players has been a huge focus for the team. Now that both the Xbox Series X and PlayStation 5 release dates are out there, we can finally share our release date news. We know next-gen pricing is a major concern for our fans and we feel that releasing all the new content and upgrades in Observer: System Redux at the same cost as the original Observer is a great way to stay close with our community.

You can check out their official website for more information. Also, make sure you’re ready for next-gen, with Playstation 5 pre-orders already available, and Xbox Series X / S pre-orders opening September 22, 2020.