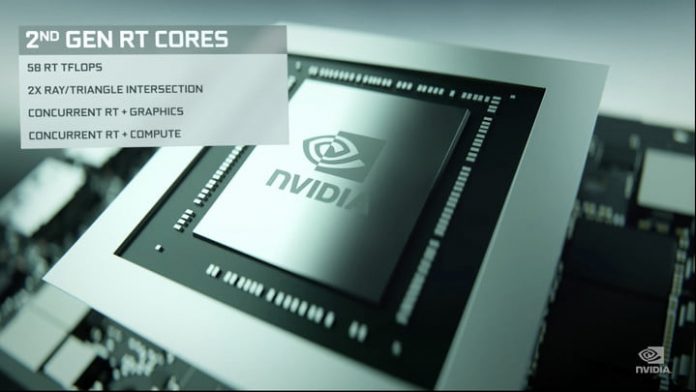 Nvidia had promised that its newest GeForce RTX 3080 GPU delivers twice the performance of the prior generation RTX 2080, but additional information on performance wasn’t available during the card’s special launch event. Now, it seems that Nvidia has followed up with some game demos showing the card can perform at a minimum of 100 frames per second in 4K with game settings turned to the maximum level.

“We’re constantly analyzing memory requirements of the latest games and regularly review with game developers to understand their memory needs for current and upcoming games,” said Nvidia director of GeForce product management Justin Walker in a Reddit discussion, according to a report on Techspot. “The goal of 3080 is to give you great performance at up to 4k resolution with all the settings maxed out at the best possible price.”

Walker’s claims were backed up by Nvidia’s released demo of Doom Eternal. Video capture that was uploaded to YouTube of the game showed that it can be played in 4K resolution with framerates that top out at 150 FPS.

And this same level of performance can be carried to other high-end AAA game titles, according to the company, which noted that gamers can expect consistent framerates of 60 FPS to 100 FPS at that resolution. Titles that enjoy this boosted performance, according to Walker, include Shadow of the Tomb Raider, Assassin’s Creed Odyssey, Metro Exodus, Wolfenstein Youngblood, Gears of War 5, Borderlands 3, and Red Dead Redemption 2 when played with the highest game settings and with ray tracing enabled.

During the launch of the RTX 3000 series, Nvidia CEO Jensen Huang boasted that these new generation of graphics cards based on the company’s Ampere architecture will perform even better when more ray tracing is utilized in the game, a stark contrast and welcome change when compared to the previous generation of GPUs based on the Turing architecture. In our earlier tests of Turing, we found that even Nvidia’s flagship RTX 2080 Ti struggled with ray tracing performance, and framerates plummeted when higher resolutions were used.

In addition to being able to run games at higher framerates, Nvidia’s latest RTX 3080 should also be better able to handle monitors with faster refresh rates. When played with faster 144Hz monitors, Walker said that titles like Doom Eternal and Forza 4 will be able to handle 144 FPS at 4K resolution, and more demanding titles, like Borderland 3, will likely be closer to 60 FPS in performance. The performance here should make the RTX 3080 a winner for e-sports.

To keep the price of the RTX 3080 affordable, however, Nvidia conceded that it had to make some sacrifices, one of which is RAM. The $699 card will only be available with 10GB of memory, and it appears that despite not having more memory, the faster GDDR6X RAM is still delivering impressive results in real-world performance. And if you need more performance, the chart-topping GeForce RTX 3090 is designed for 8K 60 FPS gaming.