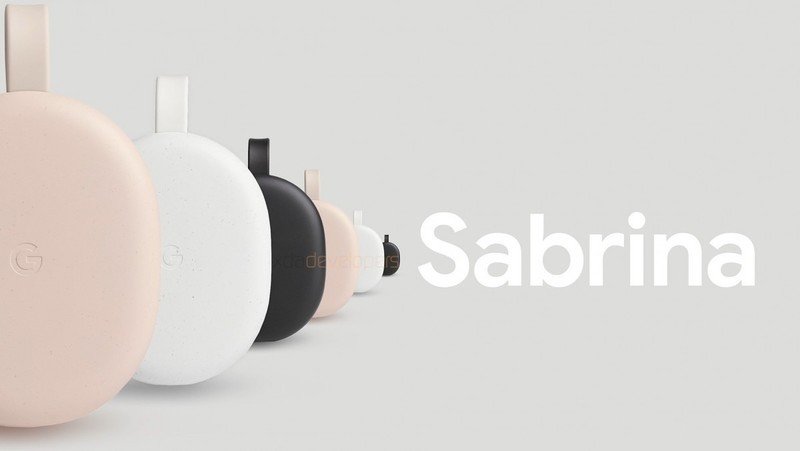 Google is set to announce Project Sabrina, or Google Chromecast with Google TV, as new leaks have established, in a matter of weeks. A set of renders sourced by WinFuture show off the upcoming device from all angles.

Like all of Google’s designs, it’s an extremely minimal one. There’s the HDMI dongle which connects to any external display or TV, and then there’s the remote. It’s a small little thing with just a few buttons. There’s a D-Pad for navigation, volume control buttons, and then there are service-specific buttons, providing quick access to Netflix, YouTube, and the Google Assistant. WinFuture also notes the presence of a programmable favorites button. More than the hardware, the new Chromecast is the first device to ship with the new Google TV branding. The company will be rebranding Android TV when it launches the device, with some speculating that it’s doing so decouple its TV interface from the Android brand.

An earlier report from Protocol this year shared that Google would be leaning hard on the media capabilities of this device more so than with previous Chromecasts, adding:

Users will be able to install apps for streaming services like Netflix and Disney+ from Google’s Play Store, and the device will be integrated with Google Assistant for voice control. Like other Android TV devices, it will allow users to cast content, and it is expected to support Google’s Stadia cloud gaming service.

Google is holding an event at the end of September when it plans to unveil a new slate of hardware, including the Pixel 4a 5G, the Pixel 5, a new Nest speaker, and this new Chromecast. 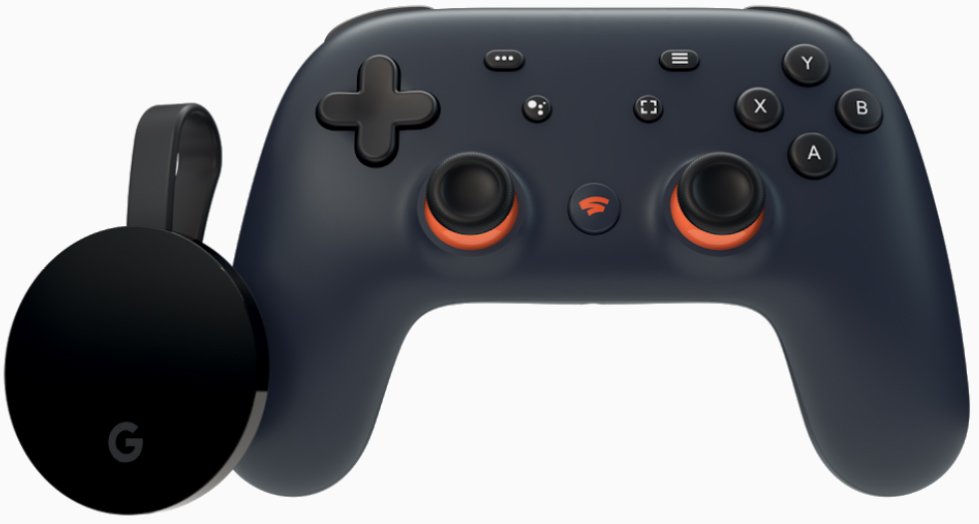