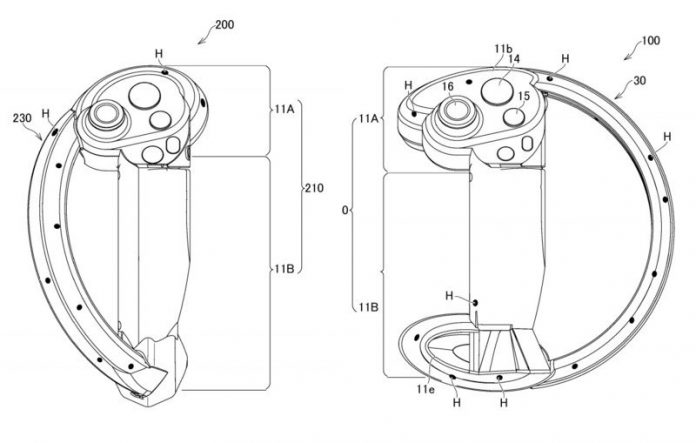 Finally ditching the camera under your TV. 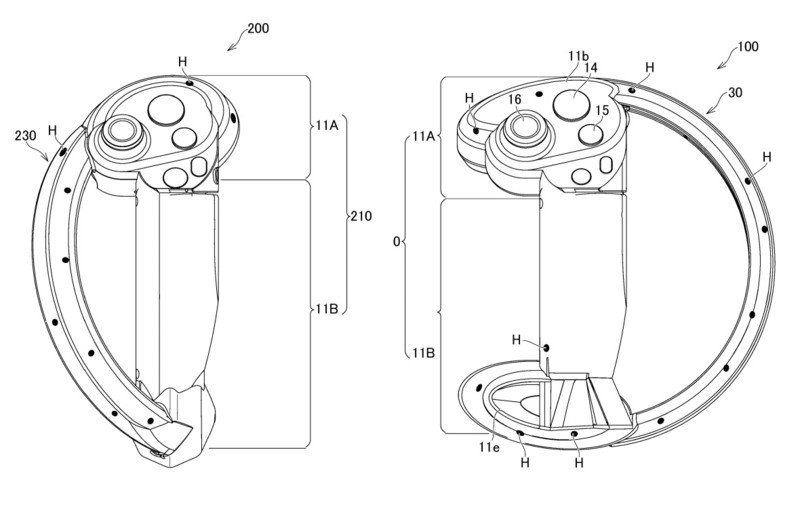 While Sony struggles to keep preorder stock for the PS5 in, a new patent for the upcoming PlayStation VR update, expected to be called PSVR 2, shows that Sony has been working diligently on a significantly better product in every way. Discovered by Let’s Go Digital, via UploadVR, the new patents show an evolution of previous designs we’ve seen from Sony, including the addition of a Valve Index-like swoop on the outside that helps with tracking.

This swoop carries a bevy of sensors that can be seen by the headset’s new cameras in order to track hand movement. While the use of cameras for tracking is nothing new for Sony, putting them on the headset is definitely a big step for the company. This type of tracking is known as inside-out tracking and is used by headsets like the Oculus Quest 2 in order to facilitate easier setup and near-infinite play space. While it’s not expected that Sony will let users venture too far from their PS5, this does mean that the PSVR 2 should allow true roomscale VR movement so that players can at least have a larger, 360-degree play space.

In addition to better tracking, these controllers now feature a joystick for virtual movement — a massive improvement over the original PSVR Move controllers, which feature no method of virtual movement at all. As such, games tended to rely on teleporting if they were more open-ended. All four PlayStation face buttons are here but are located in a very non-traditional formation. We can see one trigger from the side view, but it’s expected that these new controllers will feature individual finger tracking, so players will be able to more naturally interact with the virtual world instead of just pressing buttons.

The swoop design likely also means Sony is planning to provide a strap that helps keep players’ hands attached to the controllers so that they can let go of the controller without it falling off. That’ll make throwing mechanics a lot easier and more natural than current designs, and is similar to how the Valve Index controllers work. We’re not expecting to see the PSVR 2 until sometime next year, as Sony is busy launching the PS5 this year. 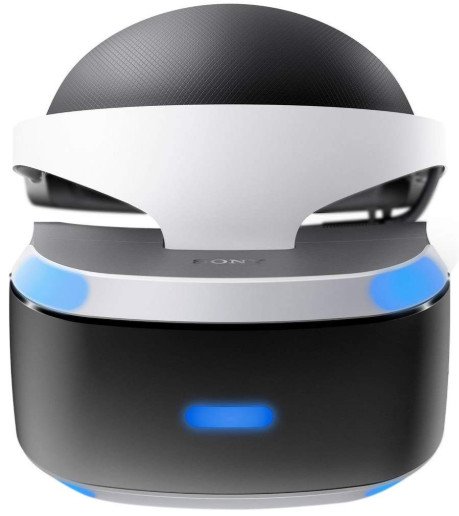