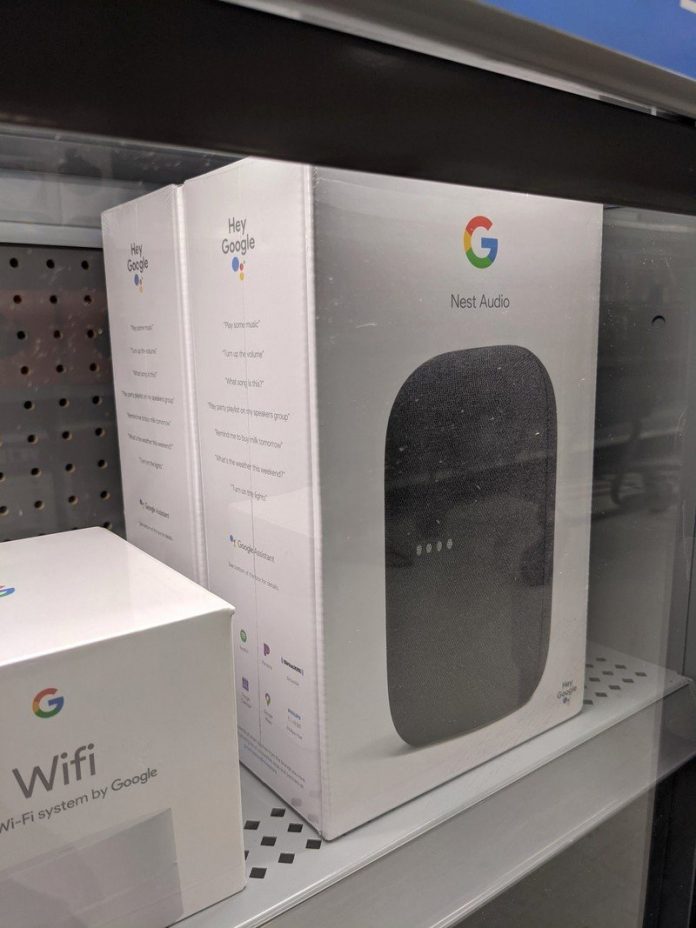 Google’s upcoming smart speaker and Chromecast dongle have made their way to retailers ahead of launch. 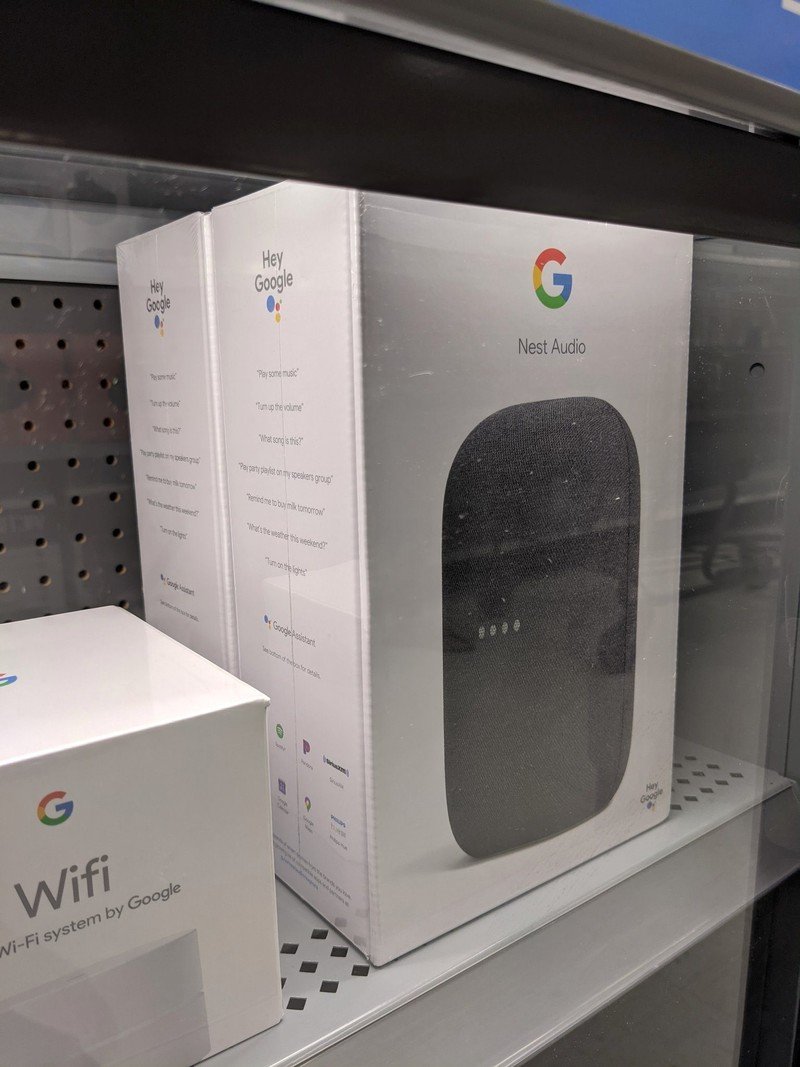 Google is set to unveil the Pixel 4a 5G and Pixel 5 on September 30, and alongside the new phones, we’re also going to see a new smart speaker dubbed Nest Audio and a new Chromecast device that will be called Chromecast with Google TV.

Google showed off a render of the Nest Audio in blue a few months ago, and we got another look at two new color options — chalk and charcoal — last week. Today’s leak is from Walmart (via 9to5Gogole) and gives us a good look at the packaging of the device.

The Nest Audio measures 6.89 x 4.88 x 3.07 inches, making it taller than the Google Home. The packaging itself is similar to what we’ve seen from Google products in the past, and a Lowe’s listing spotted by Roland Quandt (which has been taken down) for the Nest Audio suggests the smart speaker will launch for $99 in the U.S.

Then there’s the new Chromecast dongle, the Chromecast with Google TV. A customer was able to buy the product and shared a video of the packaging on Reddit:

(sound off) new chromecast? from r/googlehome

The packaging suggests the product will be just called the Google Chromecast, and what’s interesting about this particular dongle is that it will come with a bundled remote, the Google Chromecast Voice Remote. Leaks point to the Chromecast debuting for $49, and with under a week to go, we don’t have to wait long to find out more about either product.