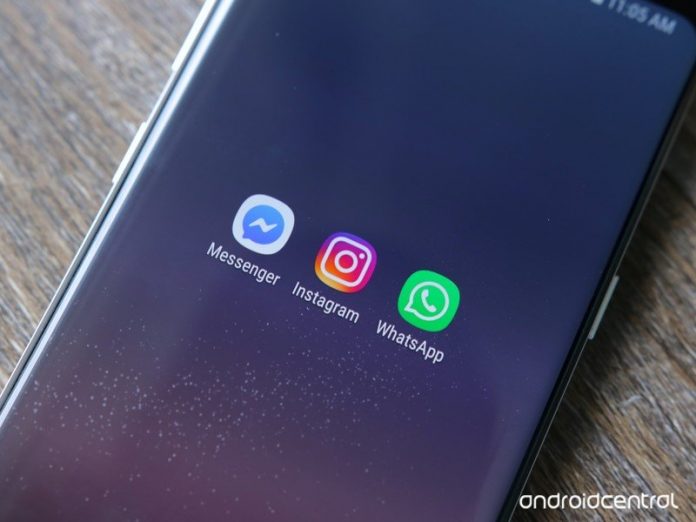 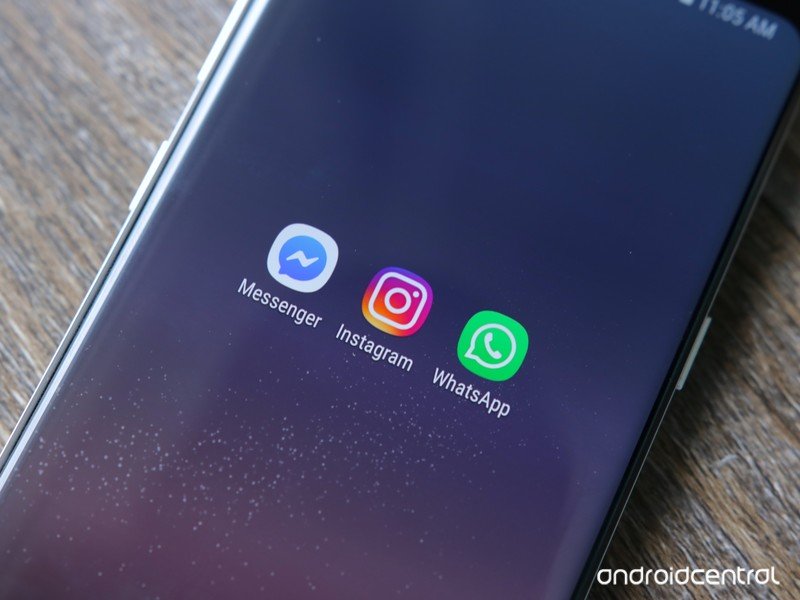 Facebook has long envisioned exploiting its control of the three largest social networks — Facebook, Instagram, and WhatsApp — by creating greater synergies between the three. It recently began the work of integrating Instagram and Facebook messaging as part of that effort. Now, it’s also improving the crossposting experience for Stories between the two social media platforms.

The addition is also different from the current solution in one crucial aspect: while manually sharing a story to Facebook allows all your Facebook friends to view it (unless you change those settings), the new option will automatically restrict viewing privileges to only those Facebook accounts who are linked to an Instagram account and are also your followers on Instagram. This ensures that automatically sharing stories between the platforms will allow you to maintain control over who sees them.

Facebook, of course, also has its own built-in implementation of Stories, and those enrolled in the limited test will be able to distinguish between Facebook Stories and those which have been imported directly from Instagram via the color around the profile picture: blue indicates a Facebook story while the orange and pink from the Instagram logo denotes an Instagram story.