Home News Motorola RAZR 2: Everything you need to know!
News

Motorola RAZR 2: Everything you need to know! 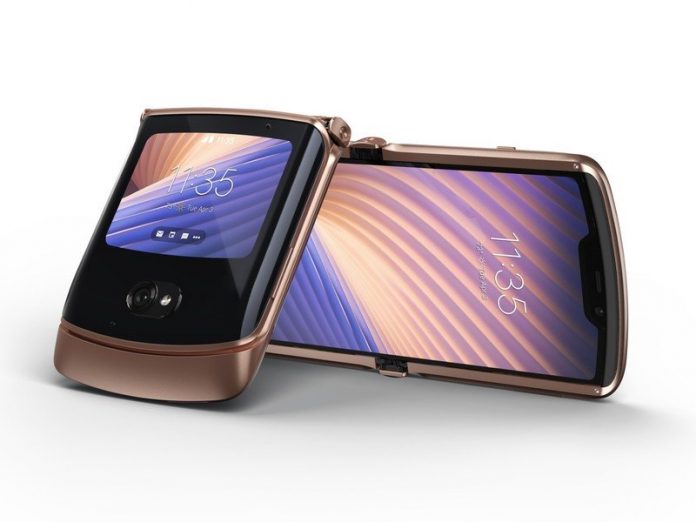 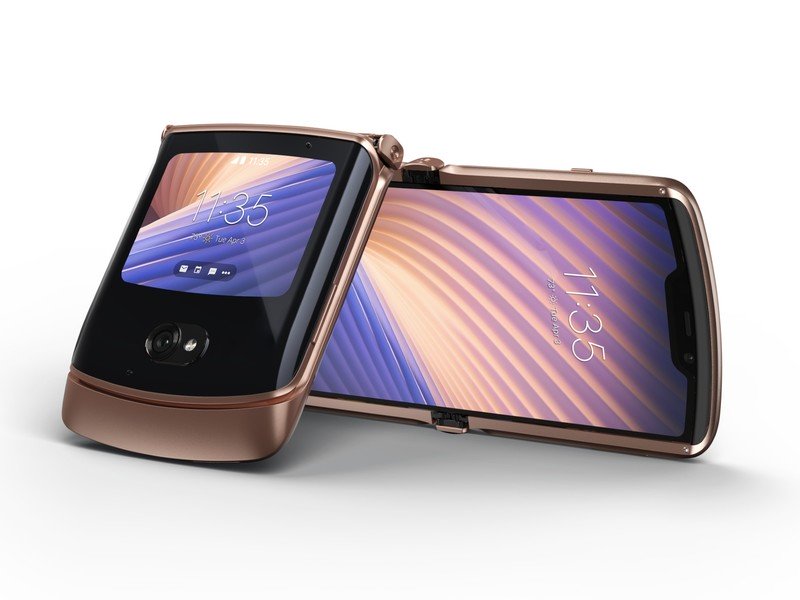 Folding phones are an exciting and challenging niche for companies to tackle, and that was made perfectly evident by the Motorola RAZR. The device that combined the foldable form factor with the iconic RAZR aesthetic was easy to get excited about, but following a rocky launch, questionable durability, and a poor specs-to-price ratio, it never caught on the way Motorola was likely hoping.

Learning from the mistakes of the first RAZR and looking to improve upon it in virtually every way, we now have the Motorola RAZR 2! Well, Motorola’s just calling it the “new RAZR,” but for all intents and purposes, it’s a sizable upgrade that’s worth talking about.

Whether you’re interested in specs, pricing info, or anything else, here’s everything you need to know about the phone!

How much does the Motorola RAZR 2 cost? 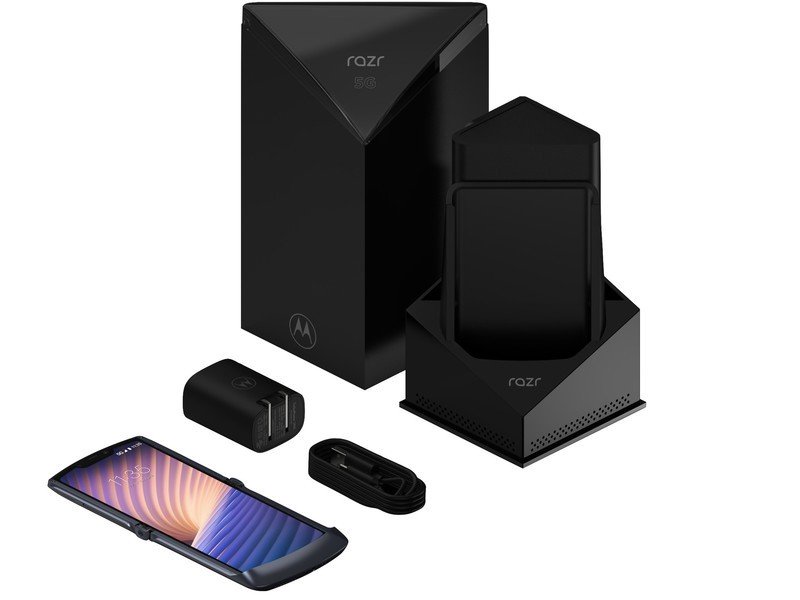 Given how new the foldable market is, it shouldn’t come as any surprise that the new Motorola RAZR is an expensive phone. If you want the privilege of owning it, you’ll need to cough up $1,400.

While that is a lot of money to spend, we have to give Motorola credit where credit is due. The first RAZR was even more costly at $1,500, and the fact that the RAZR 2 delivers a nicer design and better specs at a lower price is darn impressive.

When and where can I buy the Motorola RAZR 2? 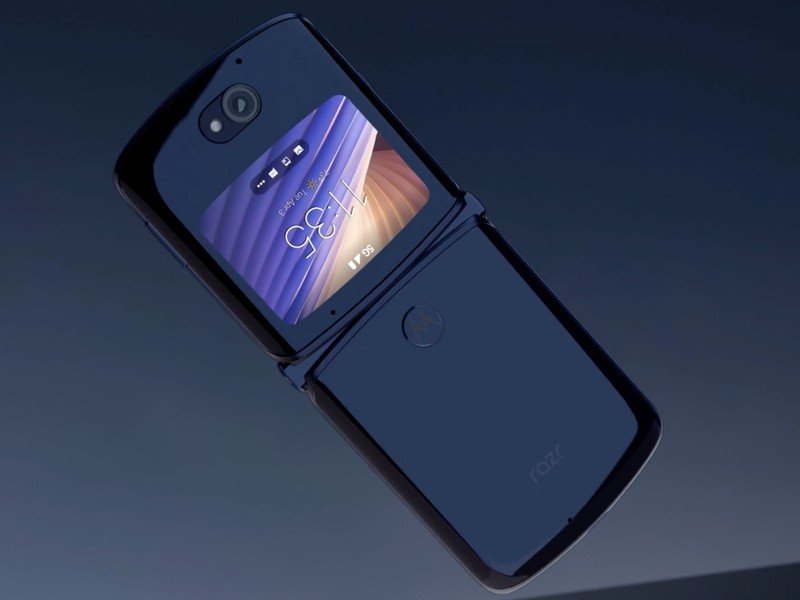 If you’re eager to buy the new RAZR for yourself, this is another area in which Motorola’s made a big improvement over the first model.

The RAZR 2 is being sold in the U.S. through AT&T and T-Mobile, along with a universally unlocked model that you’ll be able to get at Amazon, Best Buy, B&H, and through Motorola’s website. Verizon will not be getting the new model, and will instead continue to sell the old RAZR.

Motorola says the new RAZR is coming this Fall, but that’s as specific of a time frame as we have for right now.

What specs does the Motorola RAZR 2 have? 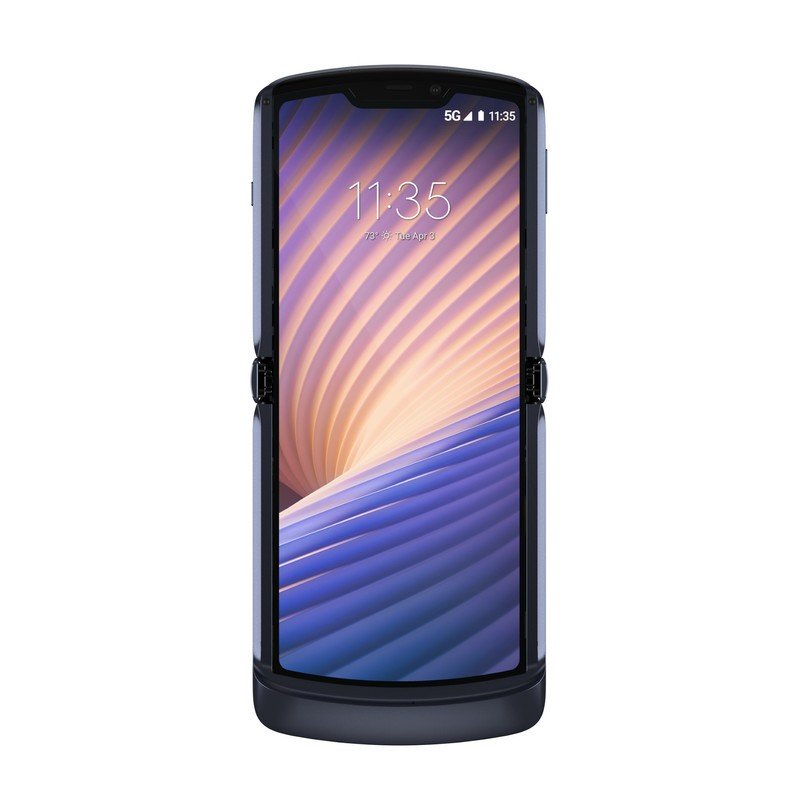 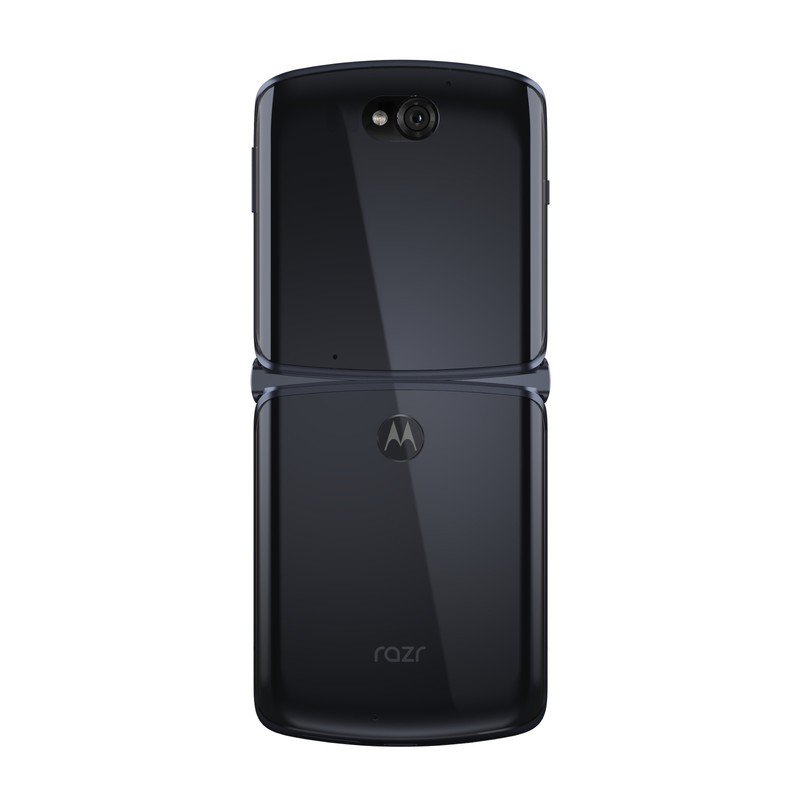 The Motorola RAZR disappointed us in a few different ways, one of which was its spec loadout. Between a lower-end processor, a weak camera, and small battery capacity, the RAZR didn’t do a good job of justifying its price in these regards.

Motorola has done a much better job with the RAZR 2, and while there are still some things we aren’t thrilled to see, this spec sheet is much more promising.

The switch from the Snapdragon 730 to the 765G should allow for much better performance, not to mention the addition of 5G connectivity. RAM and storage have also both been boosted, along with a much more capable 48MP primary camera.

Battery life could be a big concern, however. The 2,800 mAh capacity is larger than the 2,510 mAh one we got with the first RAZR, but that’s still quite small by 2020 standards. It’s also irritating that there’s no support for Qi wireless charging despite the RAZR 2 switching to a glass back.

Is the Motorola RAZR 2 more durable than before? 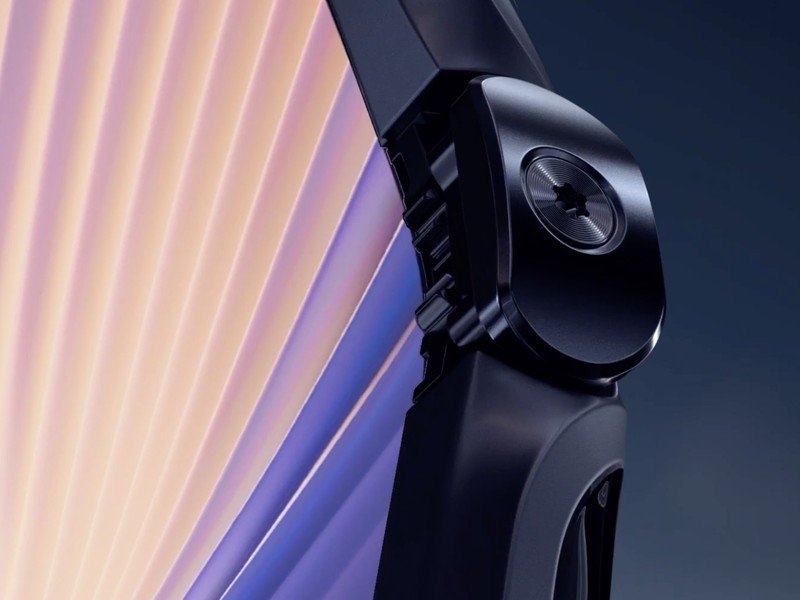 After people started getting their hands on the RAZR, it was quickly discovered that the phone’s hinge had a tendency to squeak and make noise after just a few hours of use. That certainly didn’t bode well for its ability to withstand long-term ownership, and once again, that’s an area Motorola’s addressed with RAZR 2.

Rather than designing a completely new hinge mechanism, Motorola made a few small tweaks here and there to refine what it had already started. That squeaky hinge of the first RAZR? Motorola made this new one much quieter to (hopefully) stop that from happening again. The display still flexes and bends by design when you open and close the phone, but that whole process has been tightened up for greater reliability.

Motorola claims that its new RAZR can withstand up to 200,000 flips, which for someone that flips the phone 100 times per day, works out to over five years of the hinge not running into any troubles. Real-world use obviously varies from tests done in a lab, however, so your mileage will vary.

What can you do on the Motorola RAZR 2’s outer display? Compared to the Galaxy Z Flip, one of the standout features of the Motorola RAZR is its larger cover display. It’s a great canvas for interacting with notifications, controlling music playback, and taking phone calls. Motorola added new utility to the display earlier in the year with its Android 10 update, and the new RAZR adds even more functionality.

The big change is that you can now run any Android app that you’d like on that cover screen, whether it be YouTube, Twitter, Facebook, or anything else. Motorola pre-selects eight apps that it has determined to run well on the display, but you have the ability to use any app that’s installed on the phone.

It’s possible (and quite likely) that some apps will run into scaling issues given the odd shape and size of the RAZR 2’s display, but just having the option to run any app that you’d like means you can do so much more without having to flip open the phone.

How many updates will the Motorola RAZR 2 get? When talking about Motorola phones, one of the constant sticking points is the company’s policy for software updates. Motorola often only promises one update for its devices, which if you ask us, is absolutely ridiculous. The first RAZR was only guaranteed an Android 10 update when it launched, but a few months later, Motorola said it would also get Android 11.

With the new RAZR, Motorola is promising at least two major OS updates right out of the gate. Seeing as how the phone ships with Android 10, that means it’ll get Android 11 and Android 12.

That’s certainly an improvement, but given that Android 11 will have already been released by the time the RAZR 2 launches, we hope Motorola ends up updating it to Android 13.

Facebook
Twitter
Pinterest
WhatsApp
Previous articleRick and Daryl face off in The Walking Dead Onslaught later this month
Next articleWalmart+ vs. Amazon Prime: Which one is right for you?