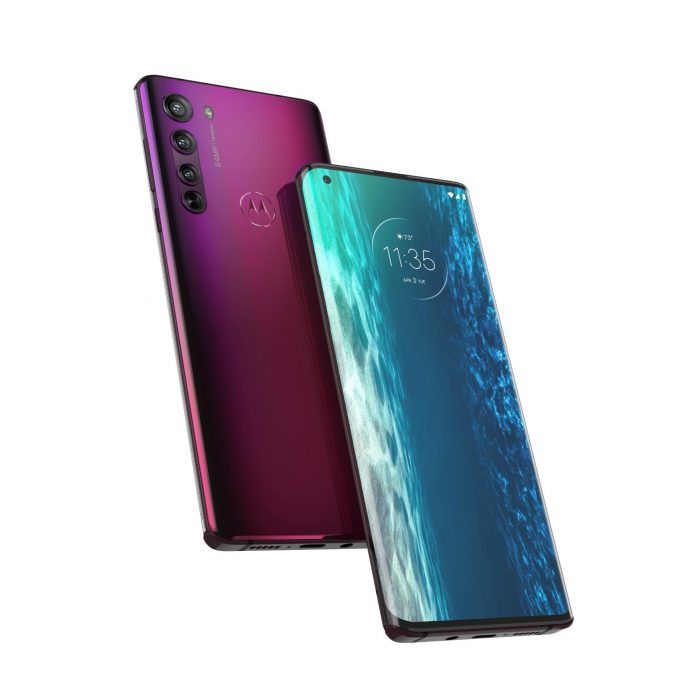 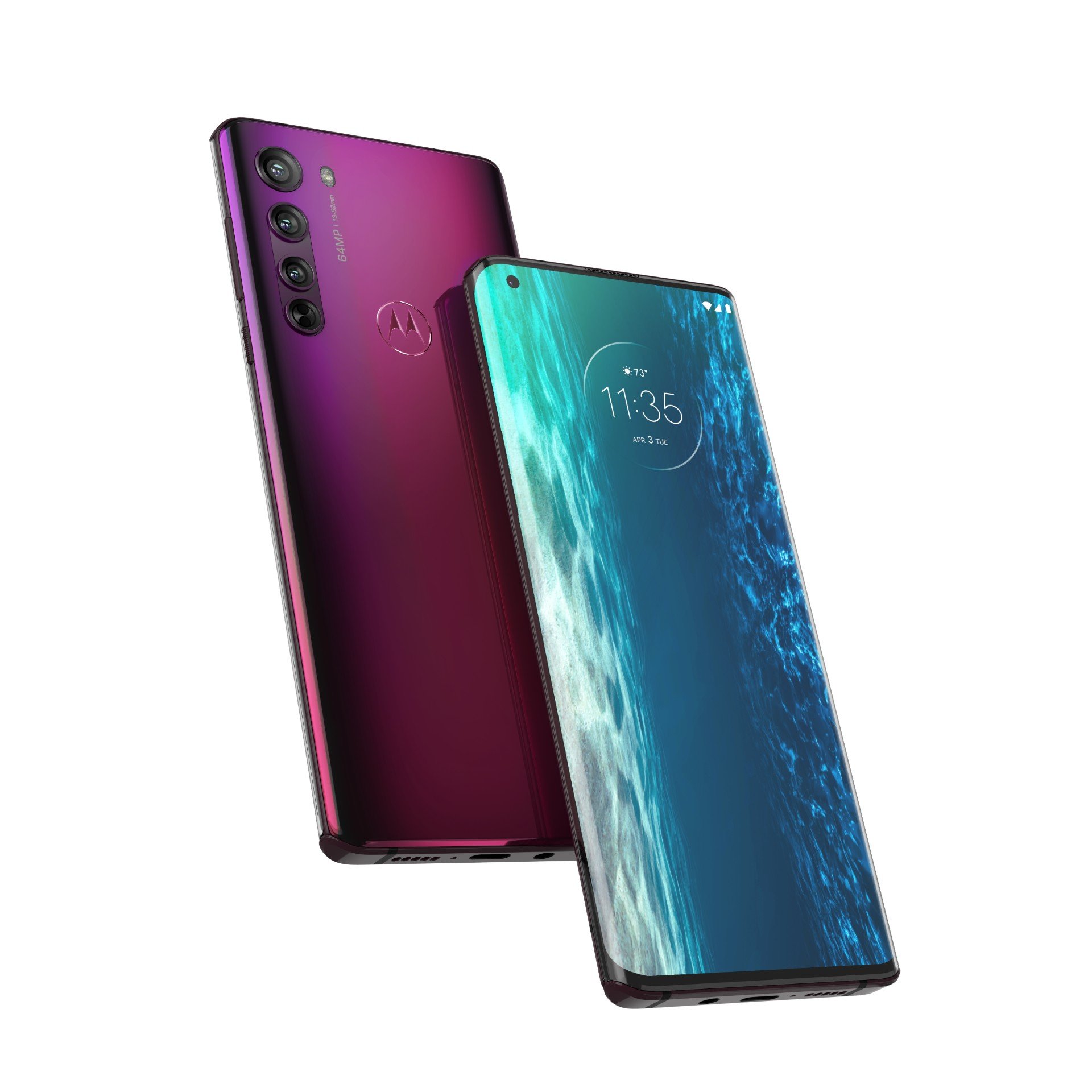 When it comes to phones, Motorola is no doubt a familiar name to all. It’s the brand behind the iconic Razr phone of the mid 2000’s as well as the Droid line that helped take Android to the stratosphere. It’s also the company with a lot of “firsts” in the mobile space.

If you’ve ever looked at the phone market and found yourself confused by the numerous Motorola brands and models, you’d not be alone. Motorola has its fair share of product lines and devices.

It may feel challenging to try to make sense of everything, but it’s not quite as bad as it seems. Here, we’ll help you get an understanding as to what Motorola offers consumers in fall of 2020.

First introduced back in 2014, this is the durable, low-cost experience geared toward first-time smartphone buyers. Moreover, it’s a great way to buy an affordable unlocked phone that works with a variety of wireless service providers. 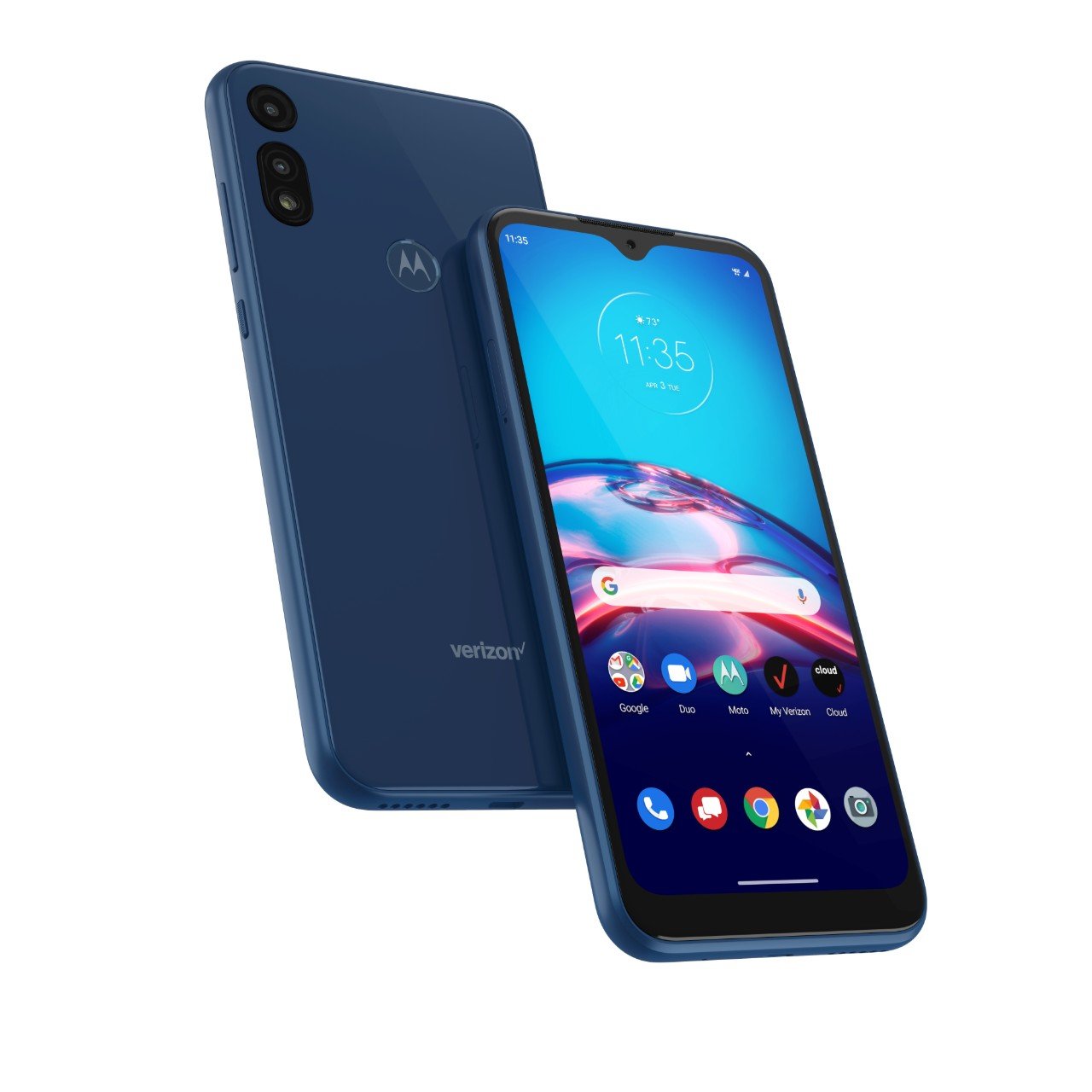 The Moto E line is often sold through prepaid and MVNO carriers; it’s also popular in emerging markets. It is currently in its seventh generation.

Moving up a notch, the Moto G line is more robust and features hardware that’s mid-range and just short of what might be considered a “flagship” experience. 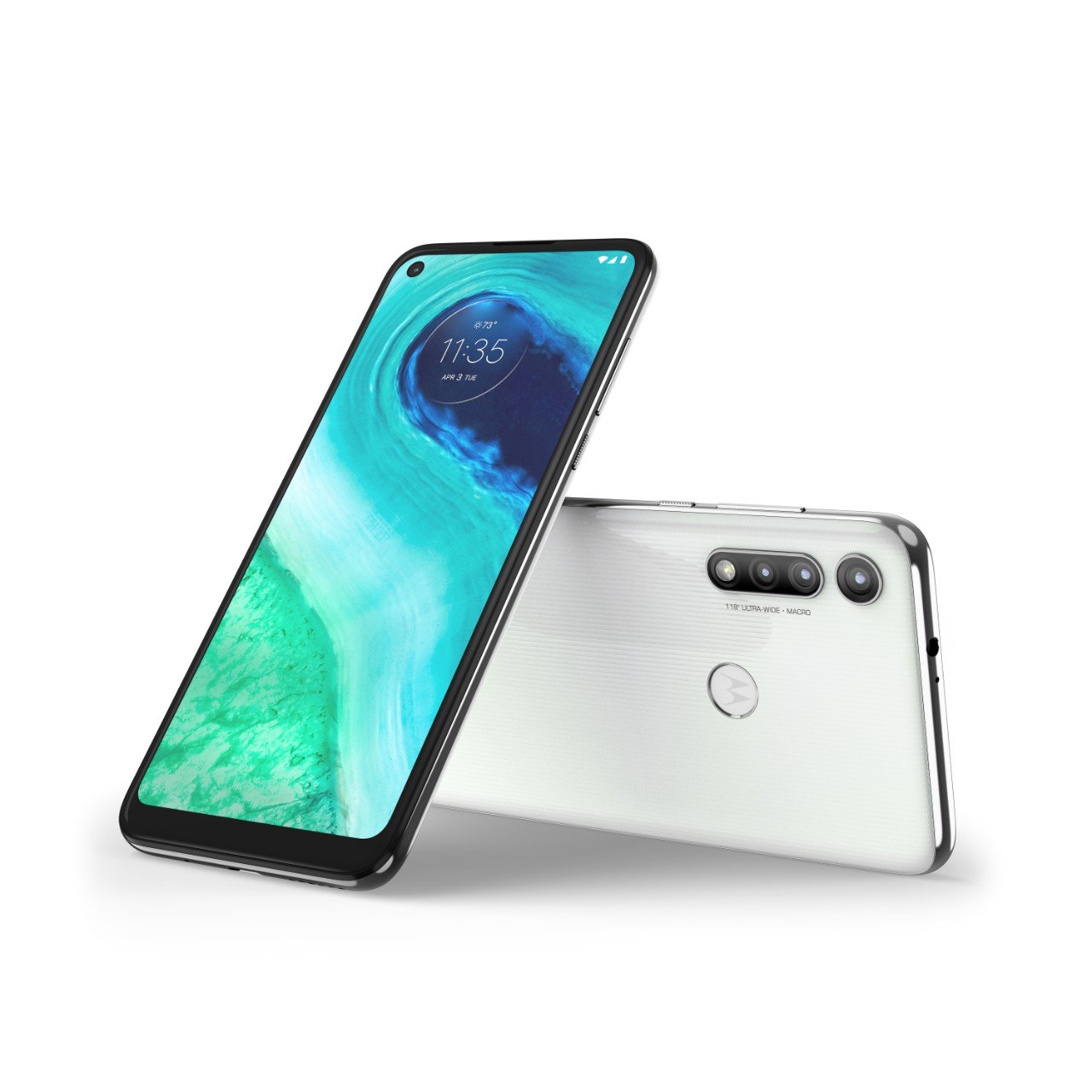 The Moto G Power, for instance, is big on battery, touting three days of usage per charge. The Moto G Stylus, for its part, comes with a removable stylus for jotting down notes.

You’ll find different versions of the Moto G series at a variety of carriers, including post-paid and prepaid.

The Motorola One is where the phone maker starts putting forward some of the more interesting technology and higher-end hardware. 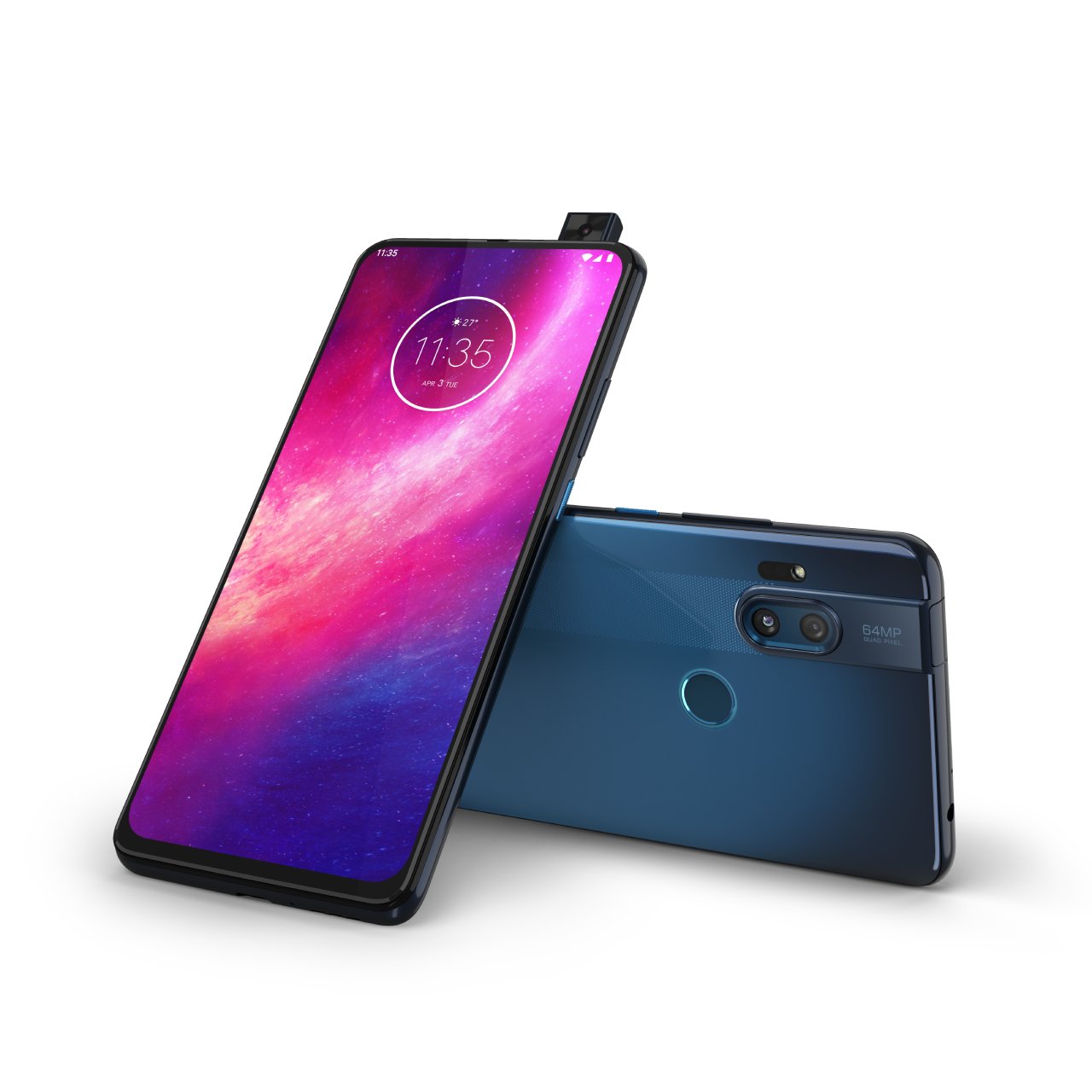 Like the Moto G, this line of phones is split into a number of options, each a little different from the next. The materials used in these devices is a bit more premium and the phones are definitely more stylish.

It’s not just the physical stuff, either. Motorola has added some AI smarts and custom touches to take advantage of that cool hardware. All the while keeping things user-friendly and a software experience that’s about as clean as it comes.

The current Motorola One lineup includes the One Fusion+, One 5G, One Hyper, One Action, and One Zoom. Although they are not widely available with carrier partnerships, they can be easily purchased through Motorola and online retailers. 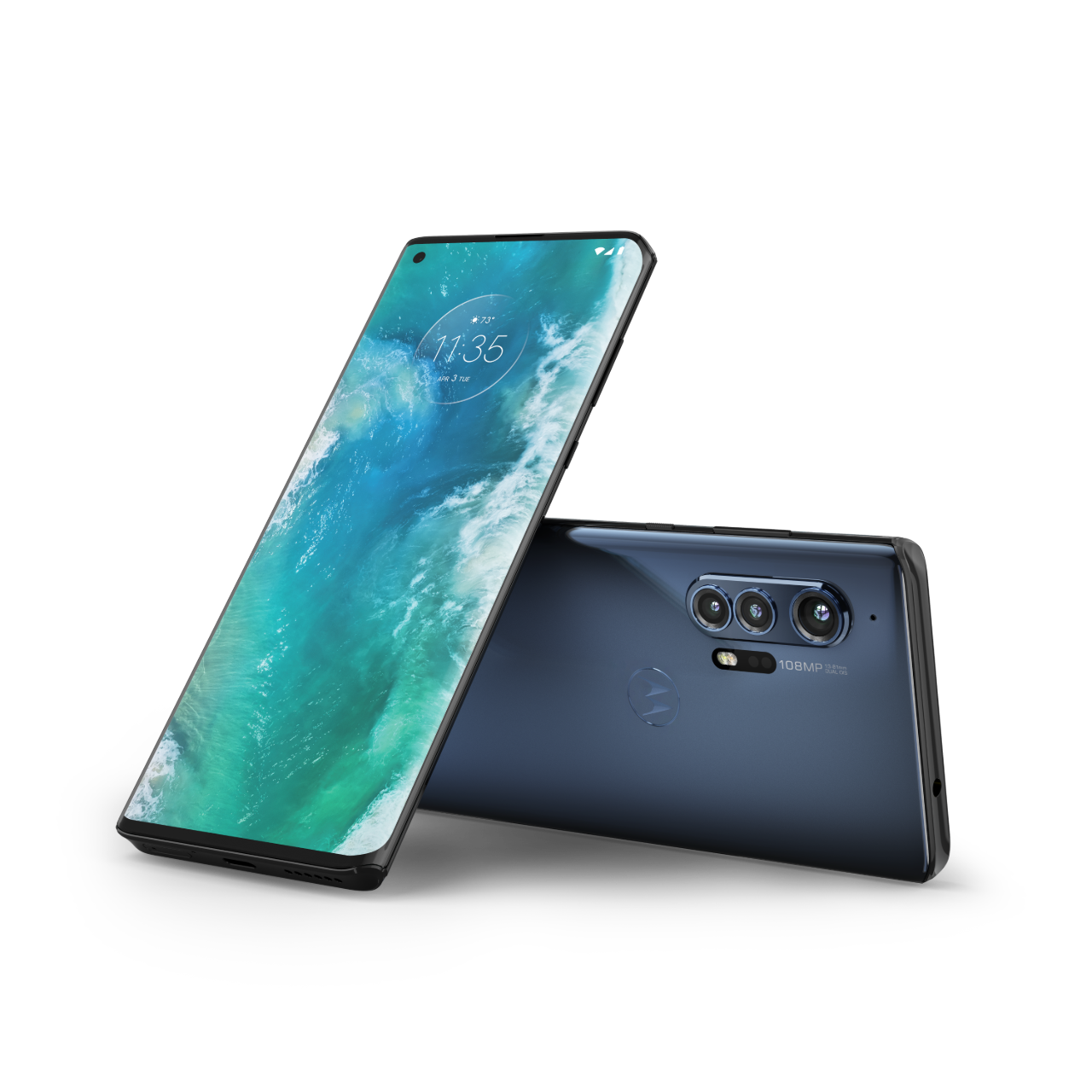 One noteworthy detail as it pertains to the Motorola Edge+ is that it’s only available through Verizon. To that end, it does support the carrier’s Ultra Wideband 5G network.

The folding phone is back. Indeed, this is a 2020 approach to the clam shell device that was all the rage about 15 years back. The Motorola Razr maintains the look and feel of the classic phone, but this time it’s Android running the show. 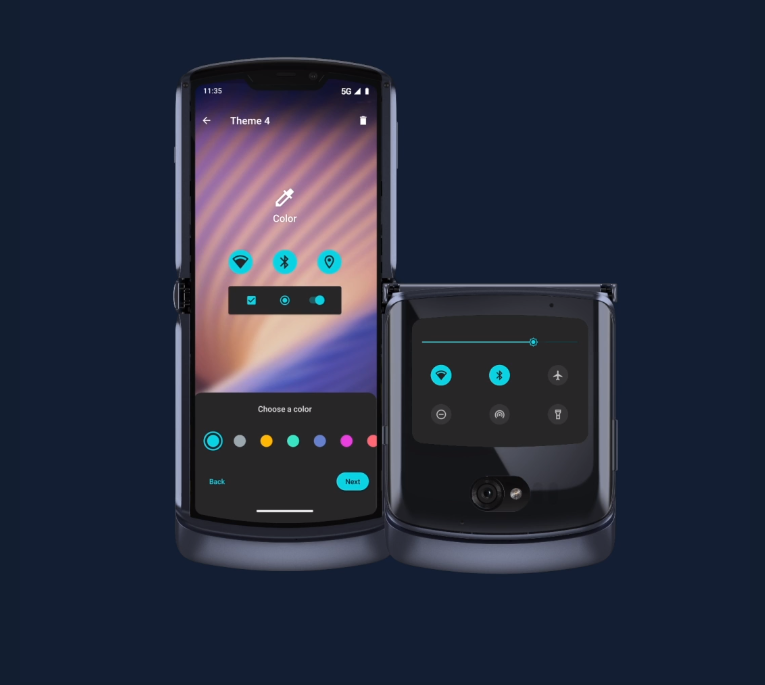 The exterior has a Quick View display for notifications, at-a-glance GPS turn-by-turn, music control, and more. Opened up, there’s a 6.2-inch display and the same Motorola and Google experience you’ve come to appreciate.

In terms of true power, this is more of a mid-range phone so you’re paying for the aesthetics and convenience of its design. The first generation was exclusive to Verizon, but an unlocked 2nd-geneation (2020) version is on the way.

As indicated above, you’ll find various versions of the Motorola portfolio at wireless carriers and retailers. You may find the occasional one-off name or exclusive model, but they’ll still fit with the breakdown we’ve created.

Here are a number of places to look for buying Motorola phones.