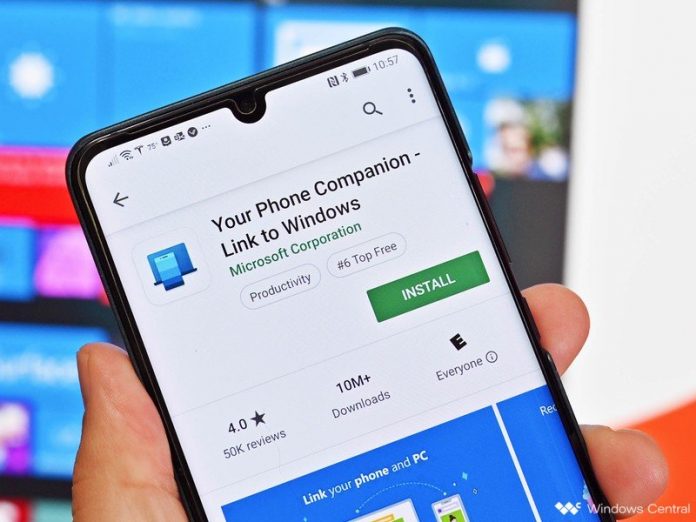 Your phone’s apps can now run side-by-side with apps from your PC. 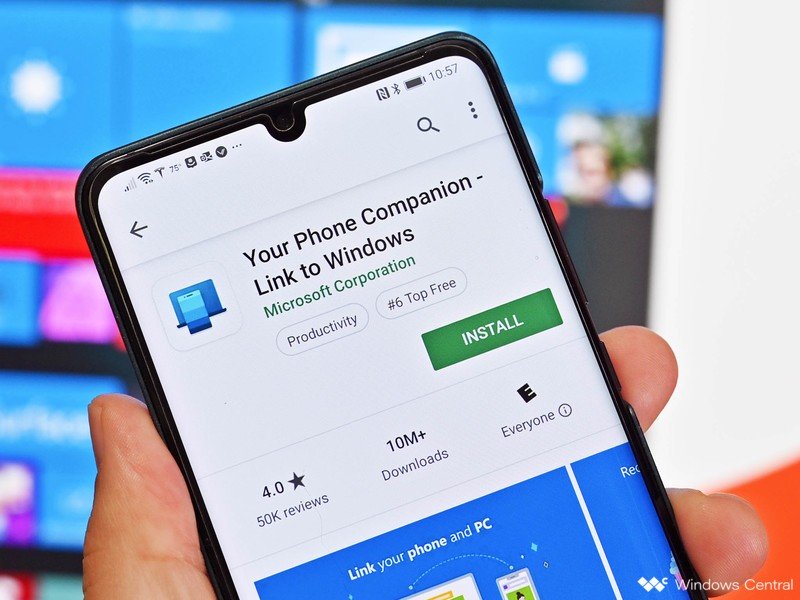 Microsoft’s Your Phone is rolling out its Apps feature to supported Samsung Galaxy phones. The feature allows you to connect a supported phone to your PC through Wi-Fi and to run Android apps from your phone on your PC. The feature could take until September 17, 2020 to roll out to all supported devices, according to a tweet from the Your Phone account.

With the Apps feature, you can pin Android apps to your PC’s Start Menu or taskbar and use apps from your phone side-by-side with apps from your Windows 10 PC. We took a closer look at the feature when it first came out.

We are excited to announce that the Apps feature is now rolled out to everyone with supported devices (It may take up to 48hrs. to show up). It allows you to instantly access your Android phone’s mobile apps directly from your Windows 10 PC. Learn more: https://t.co/vASs8SCCVW pic.twitter.com/xUOaMmfALU

Right now, the Apps feature is only available for support Samsung Galaxy phones. Newer flagship devices such as the Galaxy Note 9 and 10, Galaxy S9 and S10, and the Galaxy Z Flip are supported. Several of Samsung’s A-series Galaxy devices are also supported. Microsoft has a complete list of phones that support the feature.

Notably, the Surface Duo is absent from the list of supported phones. 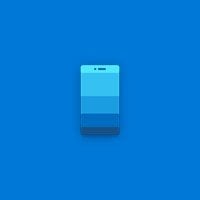 Your Phone allows you to sync text messages, photos, and notifications from your phone to your Windows 10 PC. Supported smartphones can use it to run Android apps on PCs.