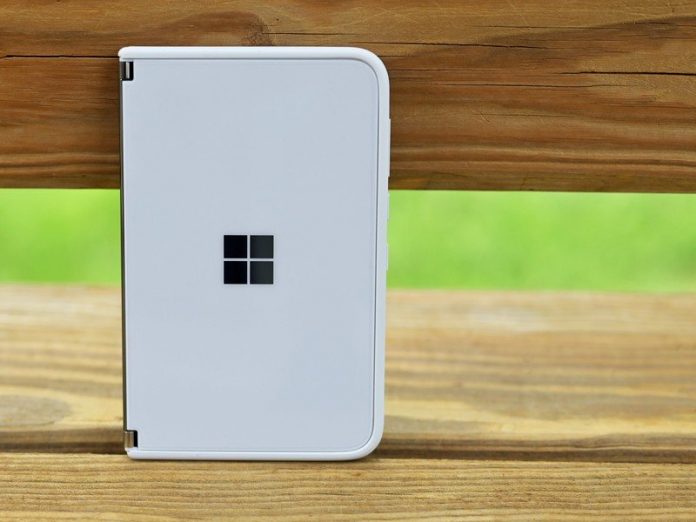 Microsoft made it a bit easier for third-party developers to mod the Surface Duo. 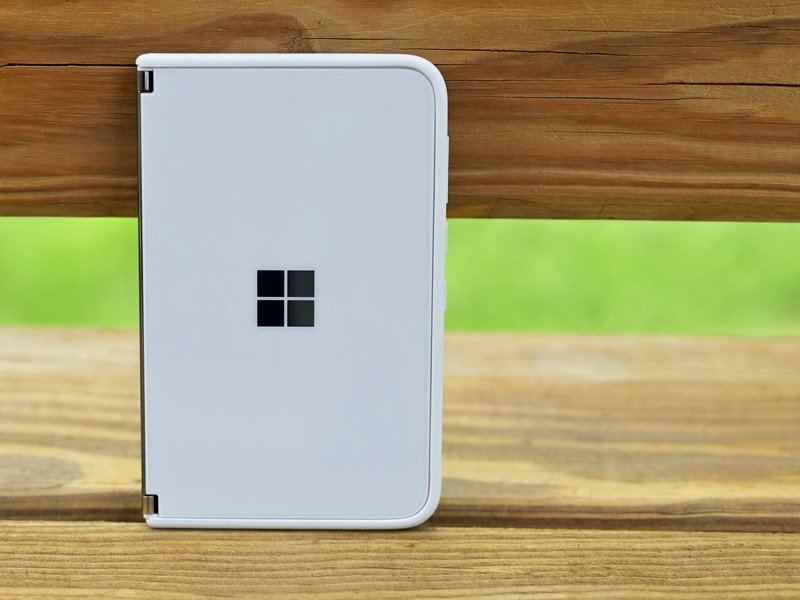 Modders will have quite a bit of access to the Surface Duo. In addition to sharing the kernel source code on GitHub, Microsoft confirmed that the Surface Duo ships with an unlockable bootloader. This makes it easier for modders to unlock and customize the device. Theoretically, modders could create custom ROMs for the Surface Duo and flash them onto the device, though it could be some time before we see that due to the time and effort required. 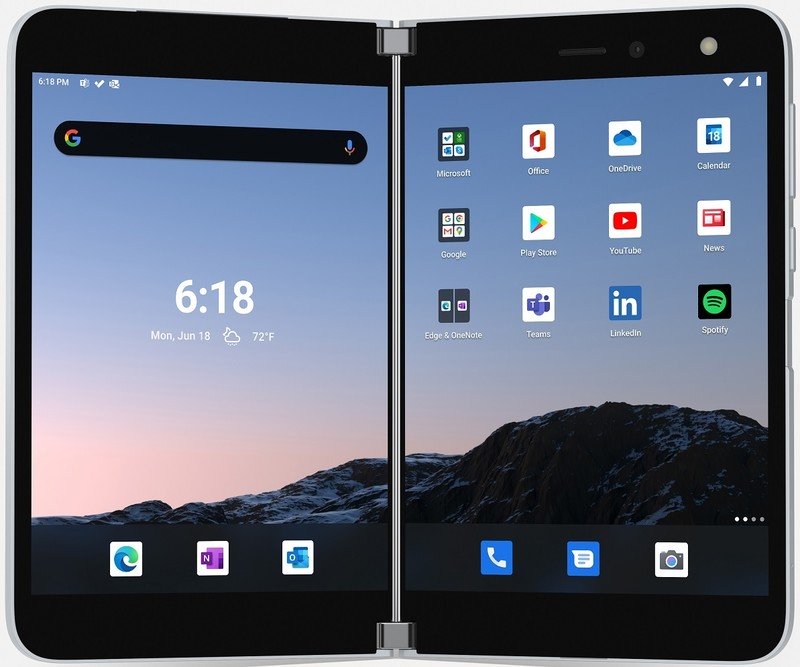 Facebook
Twitter
Pinterest
WhatsApp
Previous articleReview: Doom & Doom II for Android are even better at higher framerates
Next articleNote 20 now discounted by up to $250 at Amazon