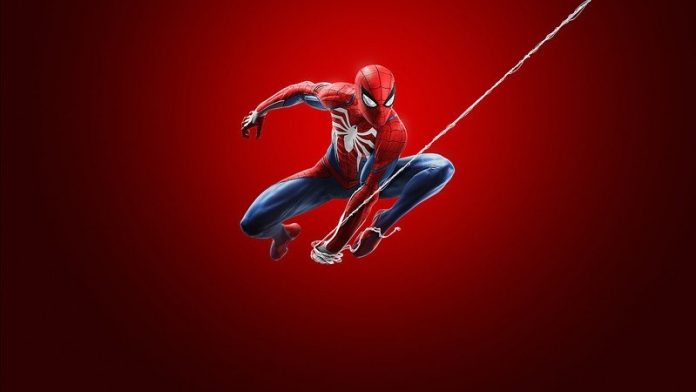 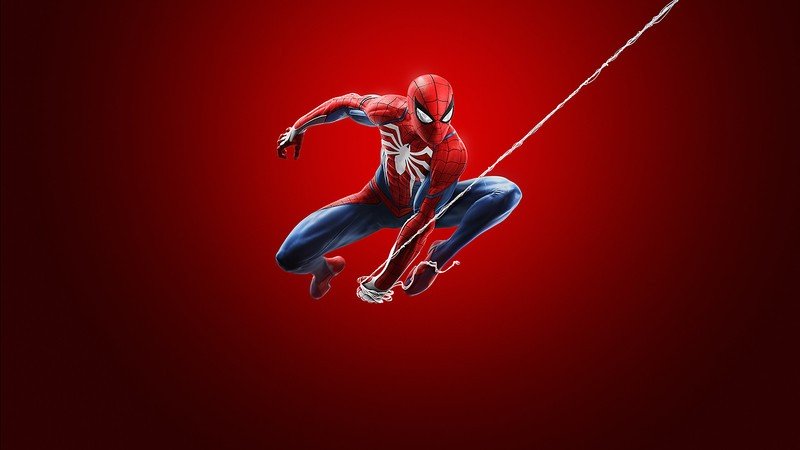 You’ll need to work to collect everything again.

After the recent September PS5 games showcase, Insomniac Games revealed that Marvel’s Spider-Man is being remastered for PS5, with ray-tracing, a performance mode and more. This remaster is being included with Marvel’s Spider-Man: Miles Morales Ultimate Launch Edition and if you want to play it, you can’t use your save from the PS4 game.

This was confirmed by Insomniac on Twitter, who also confirmed there are no plans for a physical release. The studio has not clarified whether or not there’ll be an upgrade path for players who owned the PS4 game. 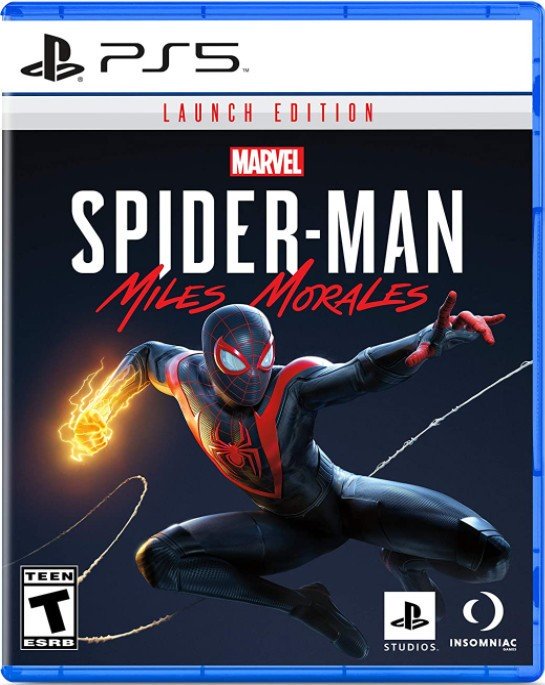 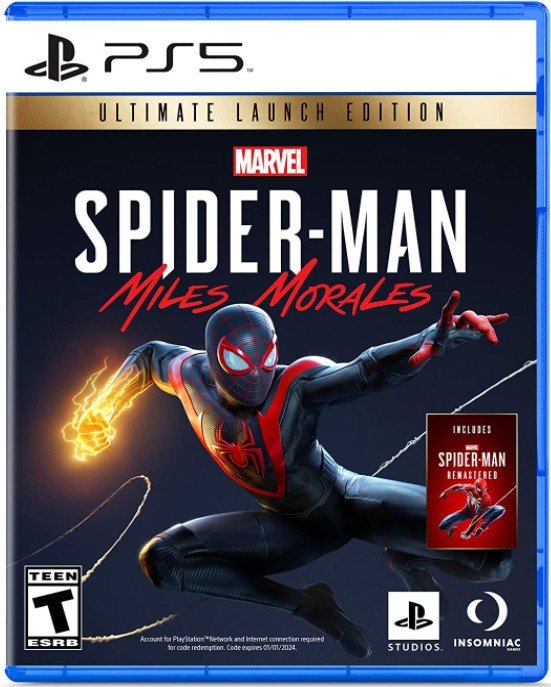 Facebook
Twitter
Pinterest
WhatsApp
Previous articleIs it worth it to get a PS4 Pro in 2020 before the PS5 release?
Next articleWhich mid-sized Echo device should you get? Echo or Echo Plus?