Make the perfect play with these PS4 sports games 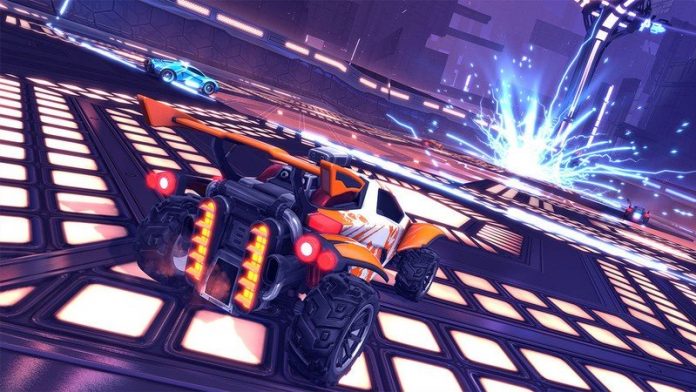 The PS4 has an immense catalog of great games that let you relax, visit a new world, or hang out with friends online. That includes a vast number of sports games catering to fans and competitors of every type. Whether you want to put together a dream team featuring your favorite professional athletes or play a wild, futuristic sport that will test your reflexes and situational awareness, there’s a game for that. We’ve put together a guide to some of the best available now so you can keep your head in the game. 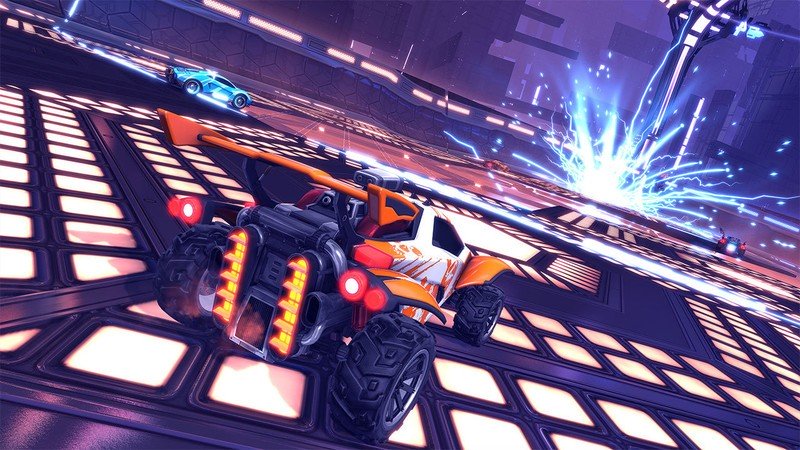 Why play soccer with people when you can do it with customized Battle-Cars? Face your friends in the arena through local multiplayer and online play that lets you share games with people playing on PC. The impressive physics engine is easy to pick up while adding realism to the fantasy sport. 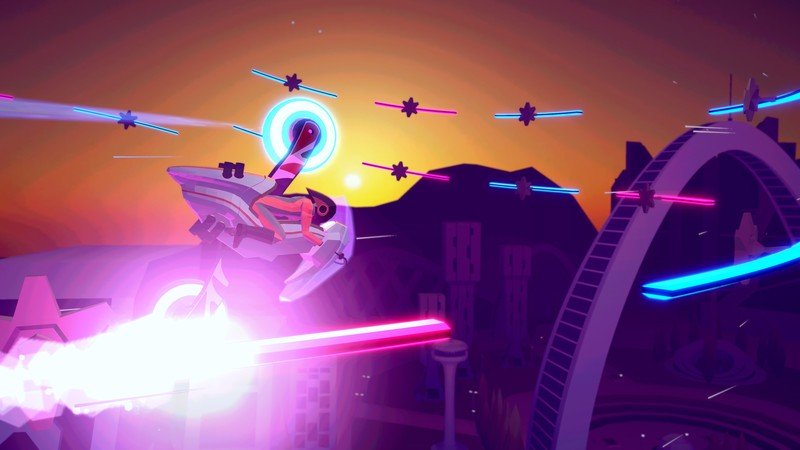 A sci-fi version of freestyle BMX, FutureGrind challenges you to master tricks and speed while avoiding electrocuting yourself by riding on the wrong rail. Each model of bike handles differently, encouraging you to adapt your style as you try to keep your sponsors happy. 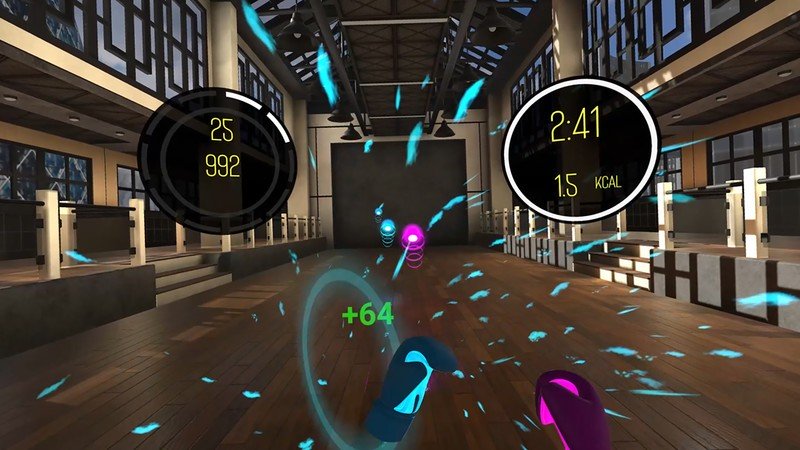 Your fingers don’t have to be the only thing getting exercise when you play a sports game. BOXVR lets you get in a quick warmup or a full hour-long cardio boxing workout designed by fitness instructors and accompanied by your choice of music. 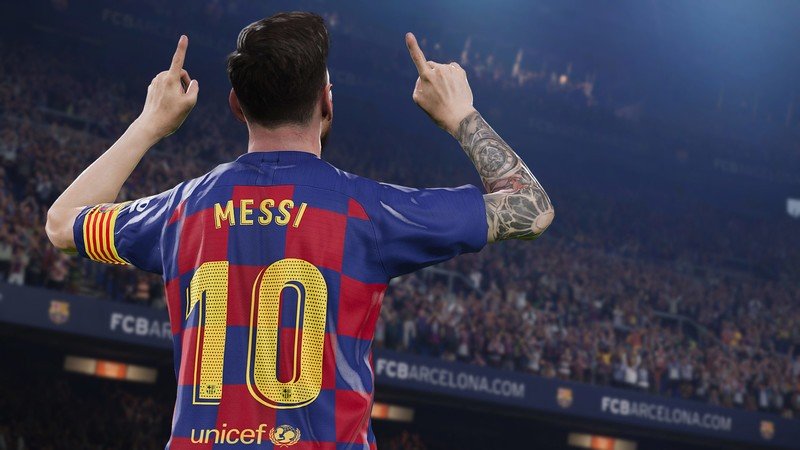 The series specializes in providing the most realistic soccer experience possible, letting you play teams worldwide. This edition added eFootball to the title to reflect the focus on competitive esports with thousands of dollars in prizes on the line. 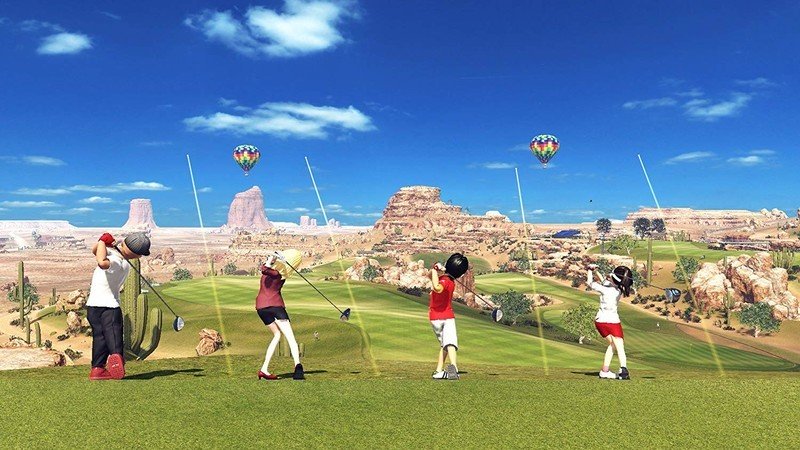 Customize your avatar and show off your swing during daily tournaments or through local multiplayer for up to four people. Between challenges, you can cruise around the course in a golf cart, go fishing, and search for collectibles. 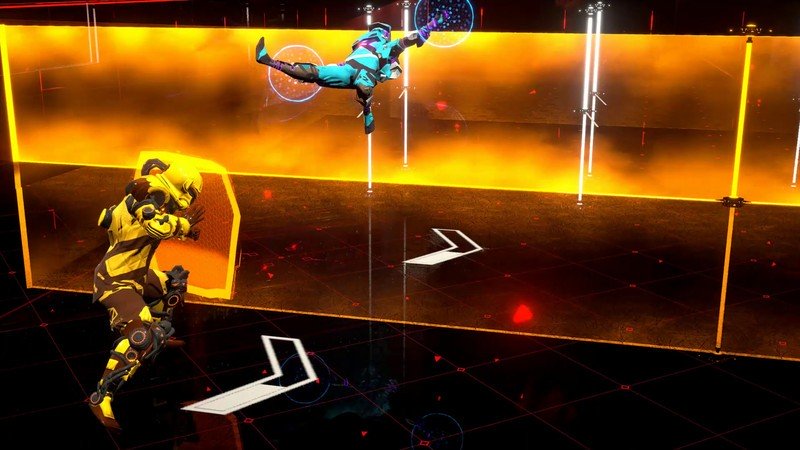 The team behind OlliOlli imagines what sports might be like in 2150, developing a game requiring quick reflexes and strategy. Learn how to navigate different laser patterns as you fight for control of the arena and vaporize your opponents. 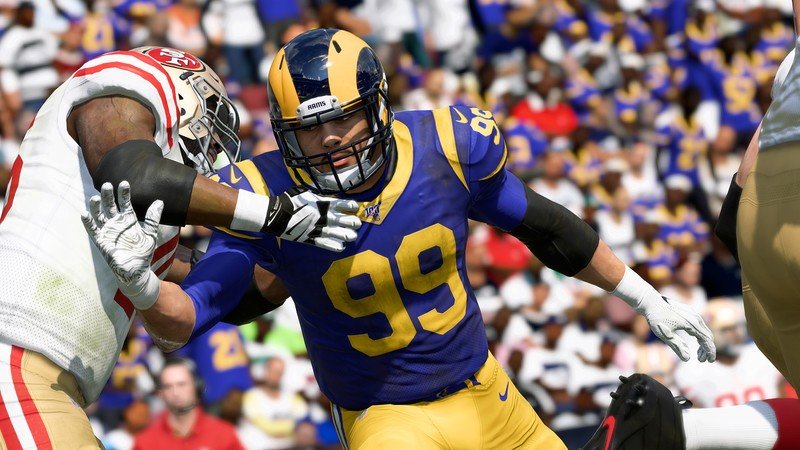 The latest entry in the football game series adds a campaign mode where you can guide the career of a college quarterback. Of course, you can also still play with the real stars of the game, drafting a team to compete against friends while sports broadcasters call your plays. 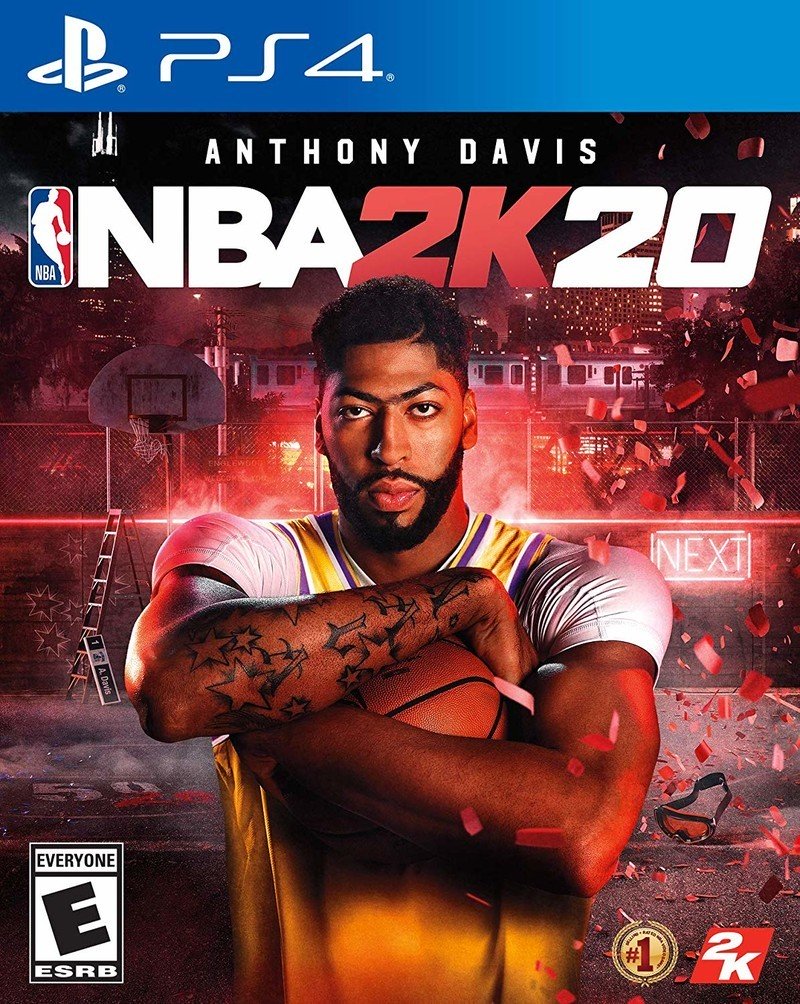 Idris Elba and Rosario Dawson star in this series’ latest MyCareer single-player experience. You’ll guide your character’s path to basketball stardom. Build your own competitive team and log in daily for rewards to improve your roster. 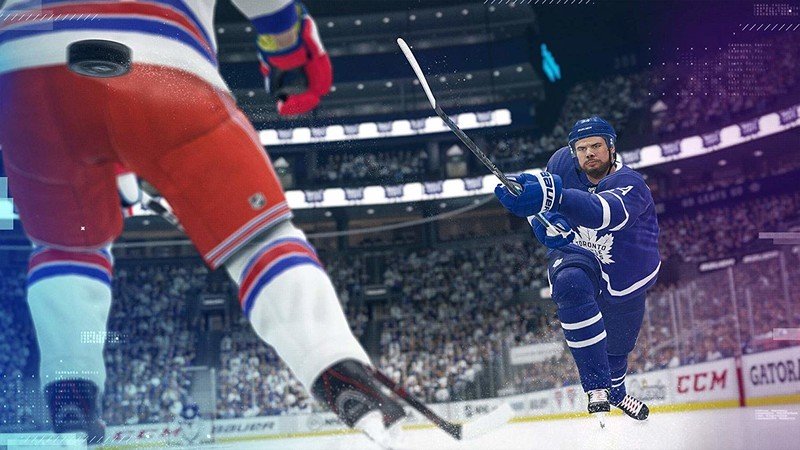 Build a team from more than 400 players programmed to use their signature moves and styles. You can also design your player, choosing from a wide variety of character classes and gear to become master of the ice by completing challenges. 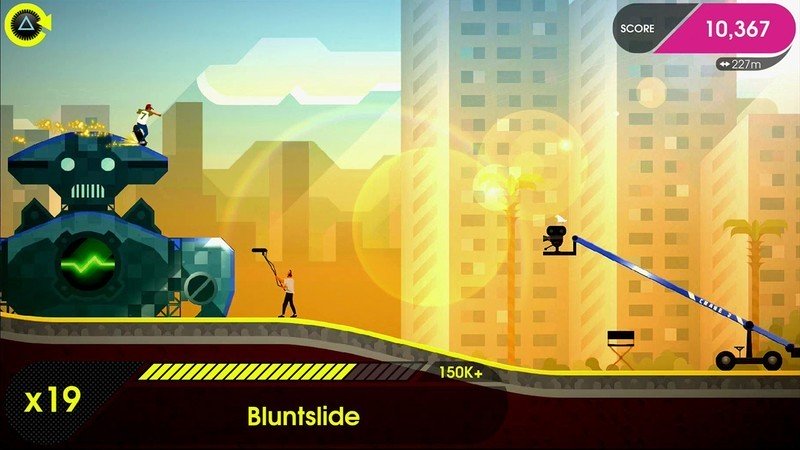 The sidescrolling skateboarding games OlliOlli and OlliOlli2: Welcome to Olliwood let you test your moves across dozens of levels and modes of play, including daily challenges. Grind with friends through local multiplayer for up to four people. 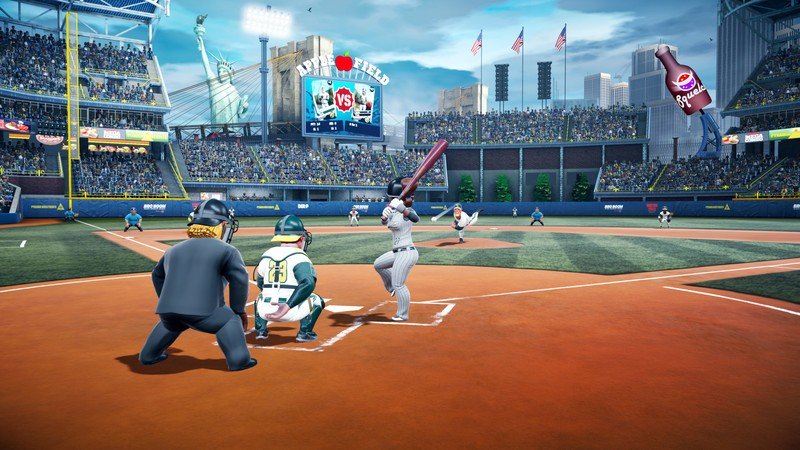 You’re fully in control of your team, picking out the name, logo, and looks of your players. Customize to your heart’s content or jump in and take advantage of controls easy enough for newbies but provide realistic simulations to satisfy serious fans.

Be a good sport

Sports games are about as different as sports themselves, with some like eFootball Pro Evolution Soccer 2020 focusing on hyperrealism and strategic team building while others like Rocket League are about bringing the joy of competition to your living room with a more whimsical touch. But hopefully, this list will cover all the bases, including the best way to run the bases.

Many of these games like NBA 2K20 include microtransactions, so consider not just the list price but how much money you’re interested in putting into the game while you’re playing. Casual players shouldn’t have to spend anything but time to put together a working and fun team. Still, these games can get really competitive as the line between eports and physical sports continues to blur through big league deals and tournaments.

If you’re worried about restraint, stick with something like FutureGrind where you’re just pushing yourself to the limits.

Facebook
Twitter
Pinterest
WhatsApp
Previous articleSpotify Tests Untethered Apple Watch Streaming for Some Users
Next articleThe Surface Duo is scratched, bent, and burned, all in the name of science