Home News Luna is Amazon's answer to Google Stadia, and it looks so much...
News

Luna is Amazon’s answer to Google Stadia, and it looks so much better 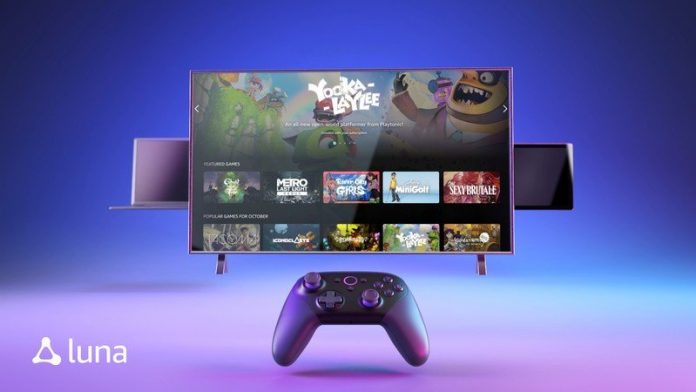 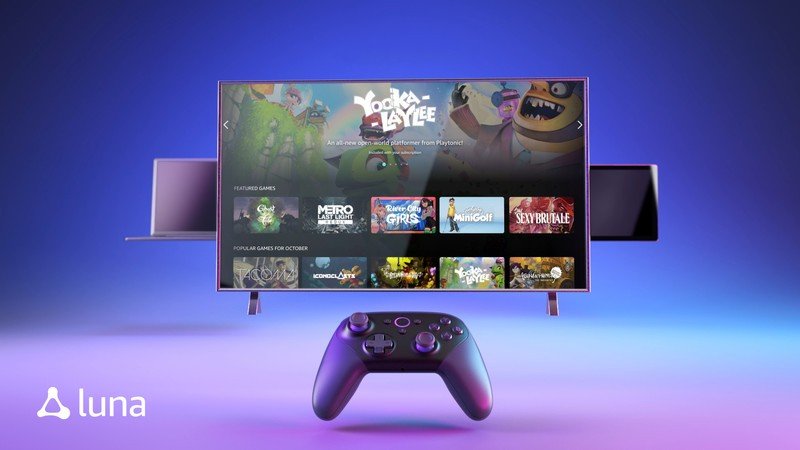 It’s long been rumored that Amazon has been working on a game streaming service, and at the company’s Fall event on September 24, we finally got to see what it looks like.

The service is called “Luna,” and it looks a lot like what we were all hoping Google Stadia would be. Luna is entirely cloud-based, meaning all you need is a controller and a screen — with supported platforms including Android, iOS (though a web app), Mac, PC, and Fire TV. It’s powered by Amazon Web Services and is able to kick out game streaming in 4K at 60 FPS, and with your Luna subscription, you’ll be able to have two simultaneous streams so more than once person can play at once. 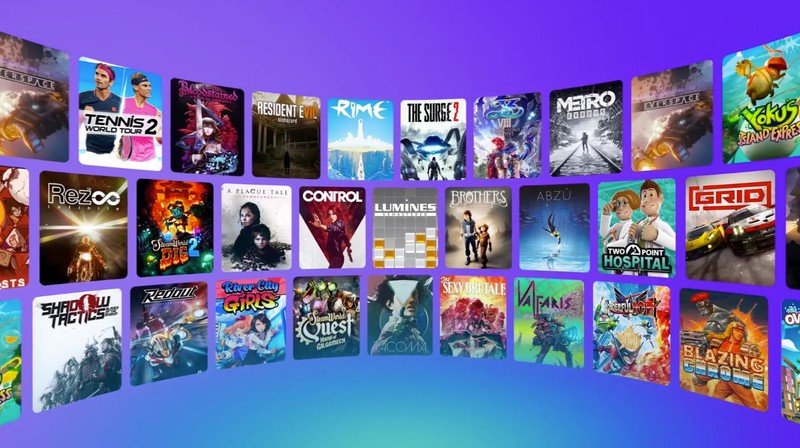 Luna will come with access to over 100 titles to play, including the likes of Resident Evil 7, Control, GRID, Metro Exodus, and tons more. Unlike Google Stadia where you need to buy individual titles in addition to your monthly membership, all of these games are included with your Luna membership. In other words, it’s a lot more like the “Netflix for games” that we’ve been waiting for.

Rounding out the Luna experience, Amazon’s deeply integrating Twitch into the service. Per Amazon:

Inside the Luna experience, players will see Twitch streams for games in the service, and from Twitch, they’ll be able to instantly start playing Luna games.

In other words, it’s basically how Stadia and YouTube go hand-in-hand. 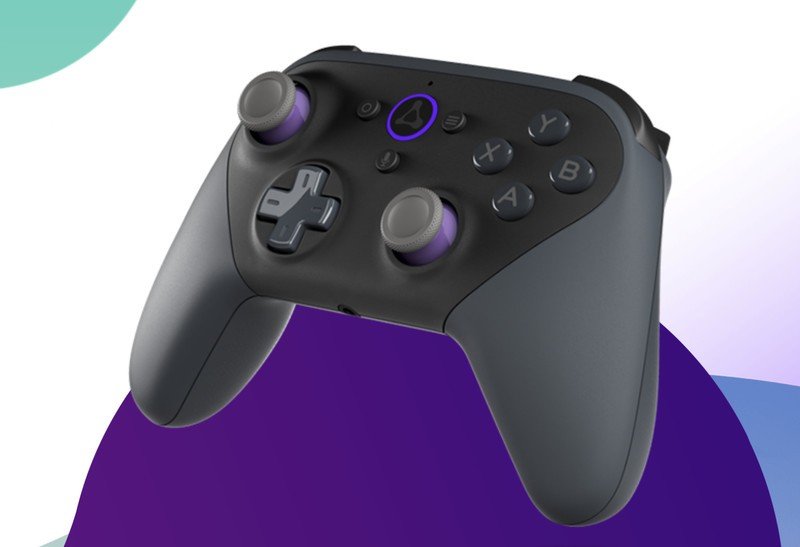 You can play Luna with any Bluetooth controller or a mouse/keyboard, but of course, you also have the option of purchasing the Luna Controller. The Luna Controller should help to reduce any possible latency you experience when playing Luna, with Amazon saying that it, “connects directly to the cloud to effortlessly control[s] your game, featuring a multiple-antenna design that prioritizes un-interrupted Wi-Fi for lower latency gaming.”

In fact, our testing showed a reduction in roundtrip latency when playing Luna Controller with Cloud Direct vs. Luna Controller via Bluetooth, with reductions of between 17 to 30 milliseconds among PC, Fire TV, and Mac. Because the Luna Controller connects directly to cloud servers, players can easily switch between screens — such as Fire TV to mobile phone — without additional pairing or configuration changes.

If you want to pick up a Luna Controller for yourself, it’ll run you $49.99 while the whole Luna service is in early access.

As for Luna’s pricing, this is where things still remain a little uncertain. If you request early access to the service and get accepted, you’ll pay just $5.99/month. Once again, this gives you access to over 100 games, two simultaneous game streams, and 1080p/60 FPS gaming with 4K “coming soon.” It’s likely that monthly price will increase when Luna exits the early access phase, though it remains unclear when that’ll happen.

What’s also interesting is the Ubisoft channel you can get with Luna. Pricing for this is still unknown, but subscribing to the Ubisoft Luna channel gives you access to new Ubisoft titles the day they’re released — including titles like Far Cry 6 and Assassin’s Creed Valhalla.

Amazon says that other channels like this are being developed, which means we can probably look forward to ones from the likes of EA, Activision, Capcom, etc. Assuming these also grant access to new titles on release day from those other publishers, Luna has the potential to get really exciting.

There’s still a lot that’s up in the air, such as how well Luna plays on slower network connections and how the game library will grow over time, but everything Amazon’s shown so far looks incredibly promising.

If I were Stadia, I’d be a little nervous right about now.