LG Wing 5G is a dual-screen phone with a unique design, mid-range specs 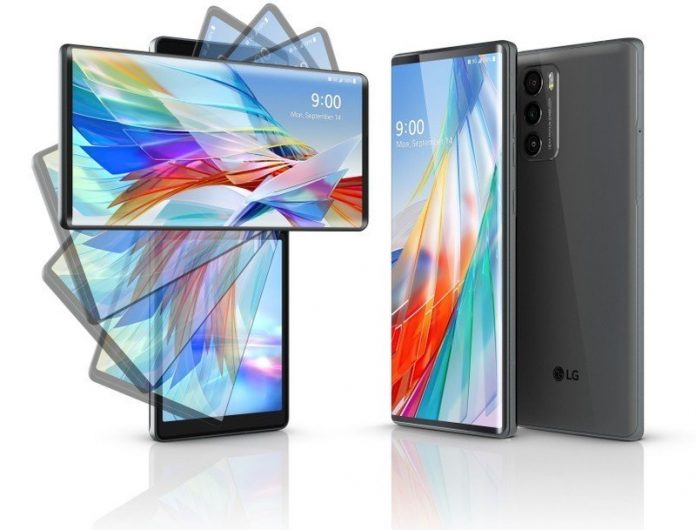 The Wing is also the world’s first smartphone with a dedicated Gimbal mode. 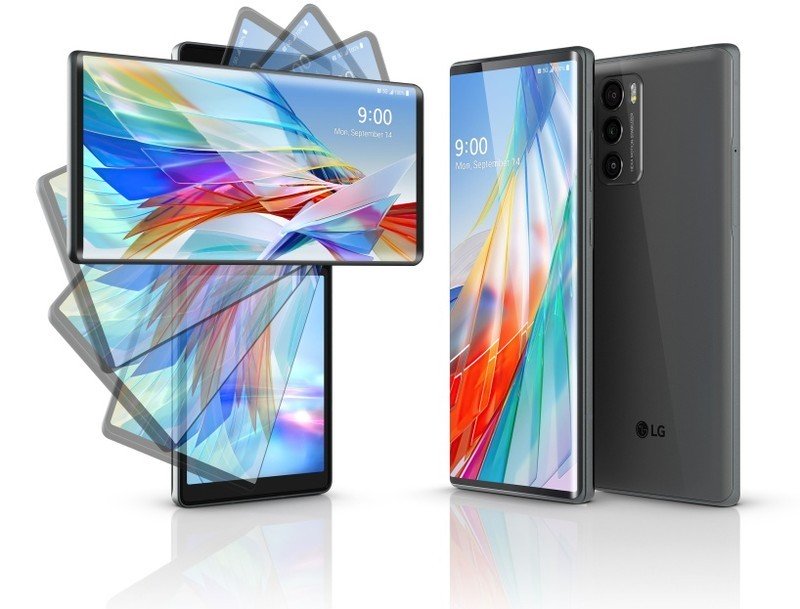 LG today unveiled its first smartphone from the “Explorer Project,” called the Wing. The new LG Wing 5G has a unique swivel and second screen, promising to deliver a multi-screen experience unlike any other.

The LG Wing comes with a 6.8-inch FHD+ P-OLED FullVision main display and a secondary 3.9-inch G-OLED screen. You can switch into Swivel Mode with just a simple slide to have the main screen rotate 90 degrees and use supported apps on both screens. It is also possible to have two apps running on the two screens simultaneously. Video apps that are optimized for the LG Wing can allow you to use the secondary display as a media controller. 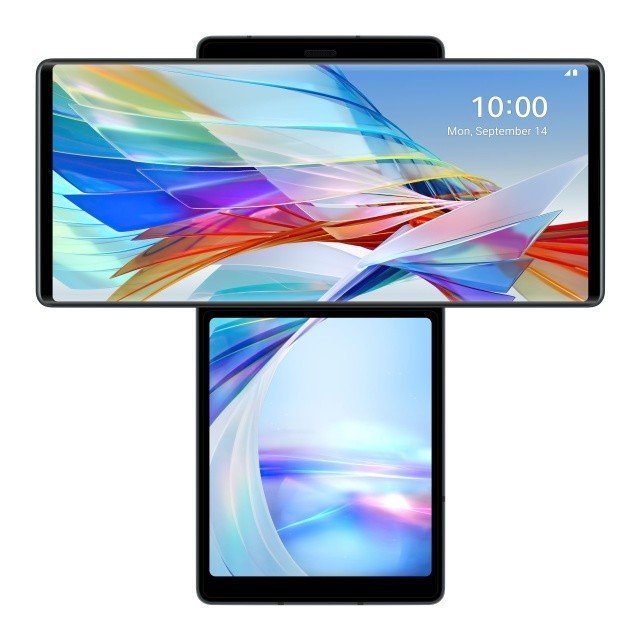 In addition to providing a truly unique multitasking experience, the second screen on the LG Wing can even be used as a convenient grip with the dedicated Gimbal mode. LG claims the phone’s hinge mechanism is highly durable and has proven to be reliable even after 200,000 swivels in its testing.

Now let’s talk about the rest of the phone’s key tech specs. The LG Wing is powered by a Snapdragon 765G chipset, coupled with 8GB of RAM and 256GB internal storage. It comes with a triple-camera setup on the back, featuring a 64MP main sensor, 12MP ultra-wide “Big Pixel” lens, and a 13MP ultra-wide lens. It also includes a 32MP pop-up selfie camera, an in-display fingerprint sensor, and a 4,000mAh battery. There’s Qualcomm Quick Charge 4.0+ support too, along with wireless charging support.

The LG Wing 5G will be sold in the U.S. through all three major carriers, although it will initially be available only from Verizon. However, LG isn’t ready to reveal just how much the phone will cost or when it will be released. If rumors are to be believed, the phone could be priced around $1,000 in the U.S., which would put it in direct competition with some of the best Android phones on the market, including Samsung’s Galaxy S20 and the OnePlus 8 Pro.

The LG Velvet may not be nearly as interesting as the Wing, but it does have a gorgeous design and decent specs. It is also compatible with LG’s fun Dual Screen accessory.