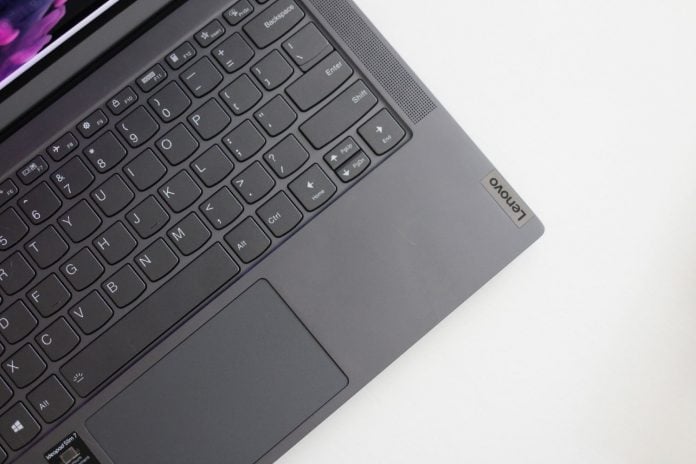 As some children head back to school virtually, the laptops they use for school could have problematic ties to forced labor, according to a new report.

The Intercept reports that Lenovo imported an estimated 258,000 laptops made by Chinese manufacturer, Hefei Bitland, in a labor scheme flagged for violating human rights. The manufacturer reportedly participates in a Chinese government program that uses cheap labor from persecuted Uyghurs.

The report found that certain Hefei Bitland-made Lenovo computers were headed for public schools in the U.S. While some have already been delivered to customers, others were removed from distribution in recent weeks by Lenovo.

Lenovo makes laptops such as the IdeaPad Slim 7 and the foldable ThinkPad X1 Fold. The company also has a pair of Android tablets called the Tab P11 Pro and the Tab M10 HD.

Digital Trends reached out to Lenovo for comment. We will update this story when we hear back.

“The Entity List is a tool utilized by BIS to restrict the export, re-export, and transfer (in-country) of items subject to the Export Administration Regulations (EAR) to persons (individuals, organizations, companies) reasonably believed to be involved, or to pose a significant risk of becoming involved, in activities contrary to the national security or foreign policy interests of the United States,” according to a government statement at the time.

The Intercept reports that Lenovo’s shipments continued to go out even after the BIS added Hefei Bitland to the list.

Aside from Lenovo, other companies have also recently been accused of using the forced labor of Uighur Muslims in China.

Apple, Amazon, Google, Microsoft, and other companies were specifically called out in a report from the Australian Strategic Policy Institute’s International Cyber Policy Centre in July.