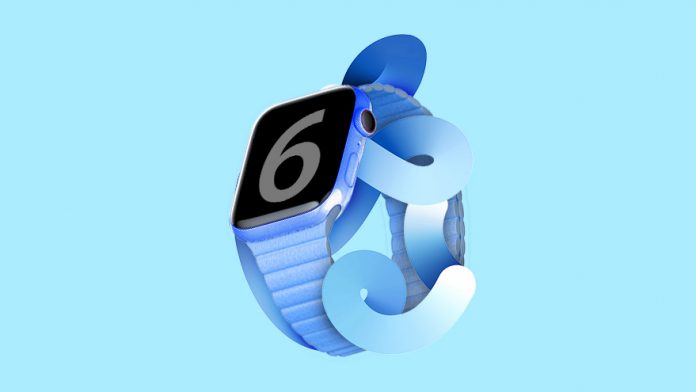 In a series of tweets teased earlier today, the leaker explained that the Apple Watch Series 6 would come in a new, unspecified color.

The iPhone 12 has been repeatedly rumored by a variety of reliable sources to be arriving in a new blue color. In what may be a mere coincidence, Apple is also using an all-blue color scheme for its Tuesday event. Although the leaker does not say what new color is coming to the Apple Watch, it seems likely that it will be blue to match the new ‌iPhone 12‌ models.

The leaker’s other information was far more ambiguous, stating that an unspecified Apple product will have fast-charging functionality. Considering that WatchOS 7 has new sleep-tracking capabilities, thereby reducing the amount of time the watch is available to charge, and the other leaked color information for the Apple Watch Series 6, it would make sense for fast-charging to come to the new Apple Watches.

A further tweet suggested that new Apple devices will be available from Tuesday, September 15; the same day as the Apple event. Again, this may refer to the Apple Watch Series 6 or perhaps other devices likely to be unveiled during the event, such as the iPad Air 4.

While Apple often leaves a gap between the initial announcement, pre-order, and release, it occasionally makes products available to purchase on the day of the announcement. Whatever the exact devices the tweet is referring to may be, the leaker alleges that they will be available to order on Tuesday.

The leaker also said that a new device will be arriving for $569 to $599. This approximate price range probably corresponds to the upcoming ‌iPad‌ Air 4, which is also expected to be announced next week.

Earlier this month, L0vetodream said that there will be “no watch this month,” but this seems unlikely given the large number of reports that Tuesday’s event will focus on new Apple Watch and ‌iPad‌ models. This makes it even more difficult to decrypt the exact meaning behind the leaker’s tweets and determine which products they are referring to.

Facebook
Twitter
Pinterest
WhatsApp
Previous articleDeals: Get the AirPods Pro for $199.00 at Staples ($50 Off)
Next articleTake a load off with the GTRacing Music Gaming Chair on sale for $170 today
- Advertisment -