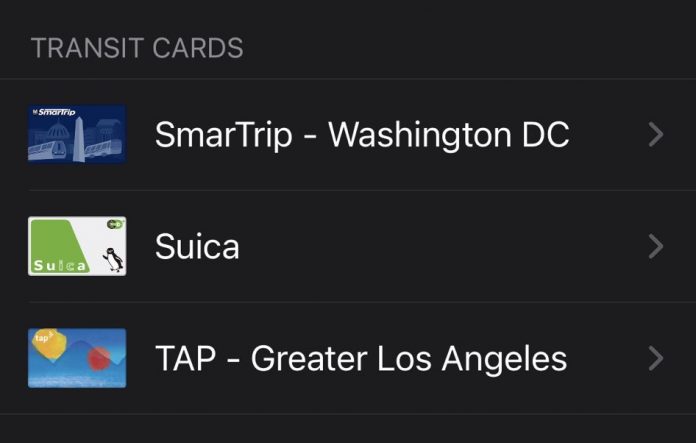 As promised, Los Angeles Metro’s TAP card now supports Apple Pay with Express Transit mode, allowing the card to be added to the Wallet app on a compatible iPhone or Apple Watch for tap-and-go payment at rail stations and on buses.

While the Los Angeles Metro is set to formally announce its new TAP app later today, Apple has already updated a support document to reflect TAP’s support for Apple Pay, as spotted by Twitter user Kanjo, who shared the screenshot above.