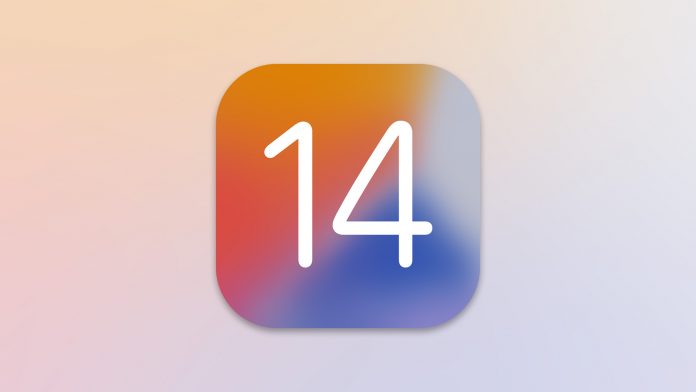 Apple today announced that iOS 14, iPadOS 14, watchOS 7, and tvOS 14 will be officially released on Wednesday, September 16. Apple has seeded the final Golden Master beta versions of each update to developers in advance.

‌iOS 14‌ and iPadOS 14 introduce dozens of new features, including a redesigned Home Screen that supports widgets on the iPhone and iPad for the first time. For more details, check out our detailed roundups of iOS 14, iPadOS 14, watchOS 7, and tvOS 14.