Home How to iOS 14: How to Set Google Chrome as the Default Browser on...
How to

iOS 14: How to Set Google Chrome as the Default Browser on iPhone and iPad 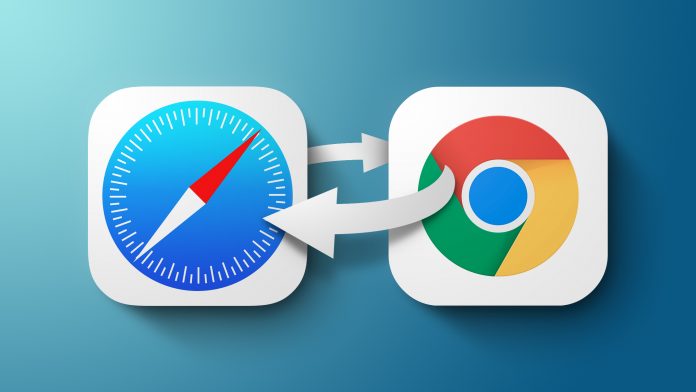 Apple made a change in iOS 14 and iPadOS 14 that enables third-party browsers and email clients to be used as default apps, meaning users who don’t get on with Safari or Apple’s native Mail app can choose an alternative and it will be opened automatically whenever the system requires it.

The latest version of Google Chrome now supports this ability, so anyone on iOS 14 can set Google’s app as their default browser and it will be used to automatically open web page links that are tapped in other apps.

Note that these steps will only work if you have iOS 14 or iPadOS 14 installed.Download the latest version of Google Chrome from the App Store [Direct Link] or update the app if you already have it.
Launch the Settings app.
Scroll down and select Chrome.
Tap Default Browser App.
Tap Chrome. 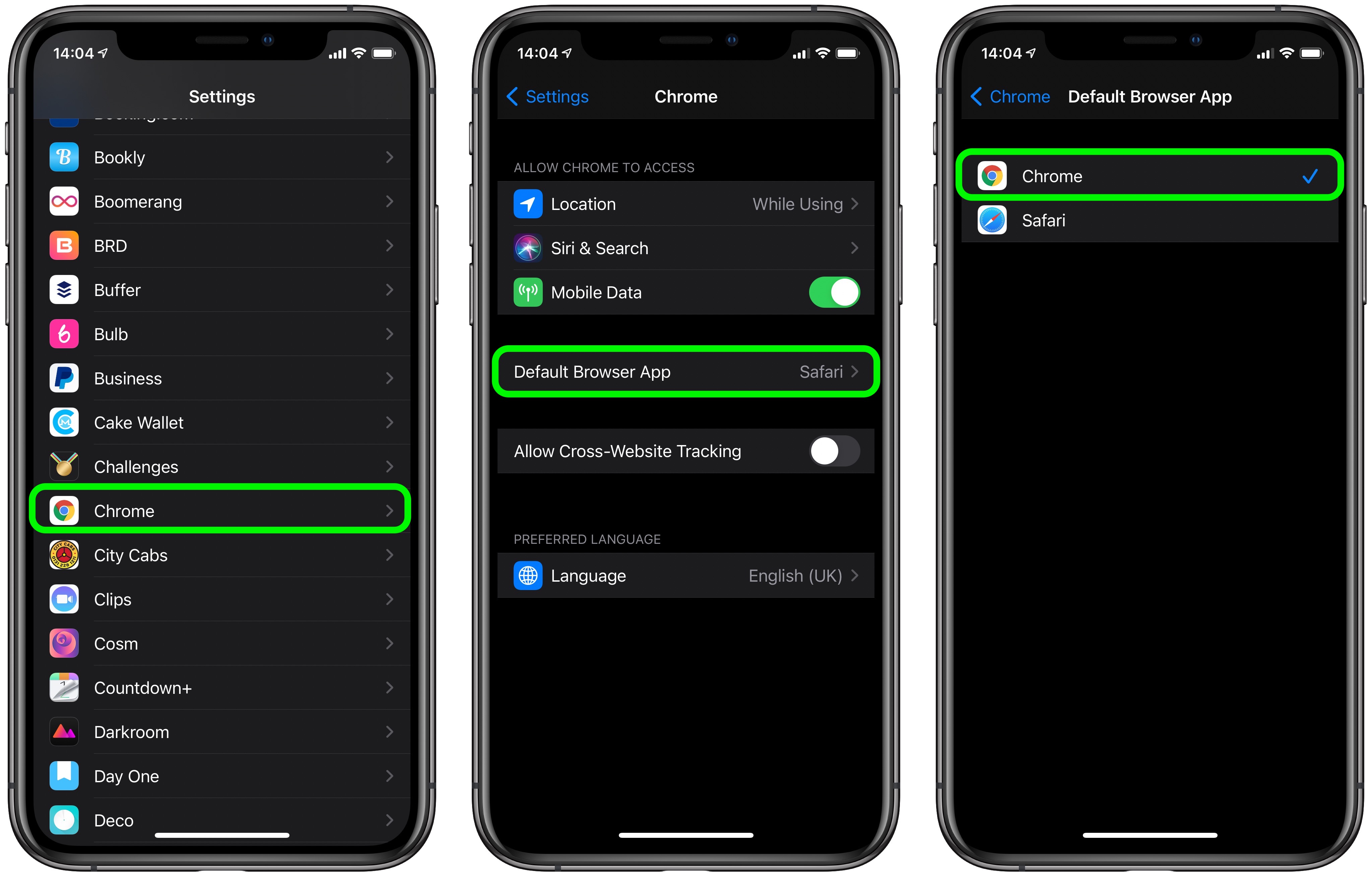 After you’ve completed these steps, any app that tries to open a web page will launch Chrome instead of Safari. To change this behavior, simply repeat the steps and select Safari in the Default Browser Apps screen.

As of writing, no other third-party web browser provides an option to set it as the default browser for the iOS, but give it some time and the option will surely arrive for Firefox, Opera, and others.

Apple is expected to release iOS 14 and iPadOS 14 for all users later this month, and we could even see them announced next week at Apple’s “Time Flies” event on Tuesday, September 15, where it is expected to announce the Apple Watch Series 6 and new iPads.Related Roundups: iOS 14, iPadOS 14Tag: Chrome
This article, “iOS 14: How to Set Google Chrome as the Default Browser on iPhone and iPad” first appeared on MacRumors.com