Home News If you're ready to give up discs, grab the PS5 Digital Edition
News

If you’re ready to give up discs, grab the PS5 Digital Edition

PlayStation’s next-generation console packs a ton of power, with a (variable) 10.28 TFLOPs, an ultra-fast solid-state drive, and a 4K Blu-ray drive. This drive ensures you can keep playing digital and disc-based media, including any PS4 titles in your collection.

PlayStation is also offering a digital version of its next console. It’s packing the same amount of power and the same incredible SSD. There’s no disc drive, however, which means you won’t have to bother with discs — but you’ll also lose the option forever.

Sony surprised the world at its next-generation showcase, The Future of Gaming, where it showed off multiple new PS5 games. Sony also showed off the long-awaited design of its upcoming PS5 console and revealed a previously-unknown second model, a PS5 Digital Edition. While we don’t know everything about these models yet, here’s what we do know. 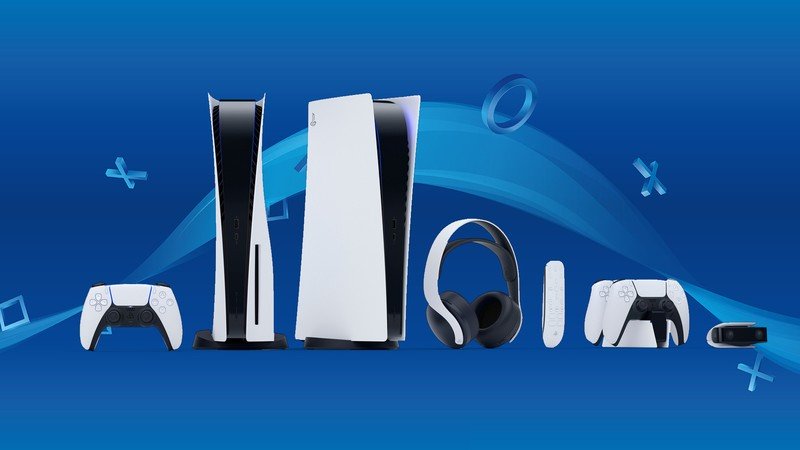 Sony has reiterated that these two consoles are almost exactly the same. Both PS5 consoles have an immense amount of graphical power, good CPUs, and a highly-custom, super quick solid-state drive (SSD). They both use the new DualSense controller and are compatible with the same accessories. The main difference is the lack of Ultra HD 4K Blu-ray drive.

The regular PS5 includes this drive, meaning it can play games installed through a disc, including backward-compatible PS4 titles. You’ll also be able to watch Blu-ray or Ultra HD Blu-ray titles. Meanwhile, the Digital Edition console will, of course, lack these capabilities. It’s intended for anyone who doesn’t use physical media anymore, so if you’re already purchasing the digital versions of games, while also watching your movies and TV shows digitally, you won’t miss out.

What this difference means for you

Both PS5 consoles include a custom 825GB SSD. This SSD is extremely fast, reaching speeds of 5.5GB/s of raw data, well beyond what most SSDs are currently capable of. Regardless of whether you buy your games physically or digitally, they’ll need to be installed, which will take up space on the SSD. While you will be able to expand your storage space through “verified” SSD drives set to be announced later in the year, they’ll need to be certified by Sony, as not every SSD will be fast enough. 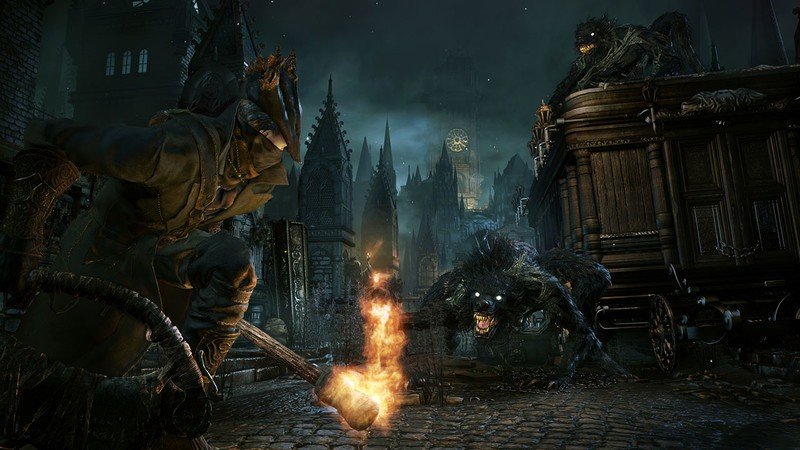 Both consoles are backward compatible with PS4 games, with the “overwhelming majority” of PS4 games being supported on day one. Some (but not all) of these titles, including PSVR games, will be able to tap into the vastly enhanced power of the PS5 to run at higher resolutions or more stable framerates.

It is, however, important to note that the PS5 Digital Edition will not be able to play PS4 discs; it will only be compatible with digital PS4 games. This is an essential factor to consider if you have a large collection of physical PS4 games you’d like to continue being able to play. PlayStation 5 and PlayStation 5 Digital Edition owners will be able to pay for a new subscription called PlayStation Plus Collection. This allows subscribers to access a number of PS4 titles on the new console. This will include games like God of War, Bloodborne, and Final Fantasy 15.

No limited edition consoles have been revealed — yet. It appears that some interesting designs could be on the way in the future, as in a now-deleted thread, Sony’s VP of UX design at PlayStation, Matt MacLaurin, explained that the PS5 hardware is customizable in ways the previous console wasn’t. He also said that there will be “a special edition for everyone.” 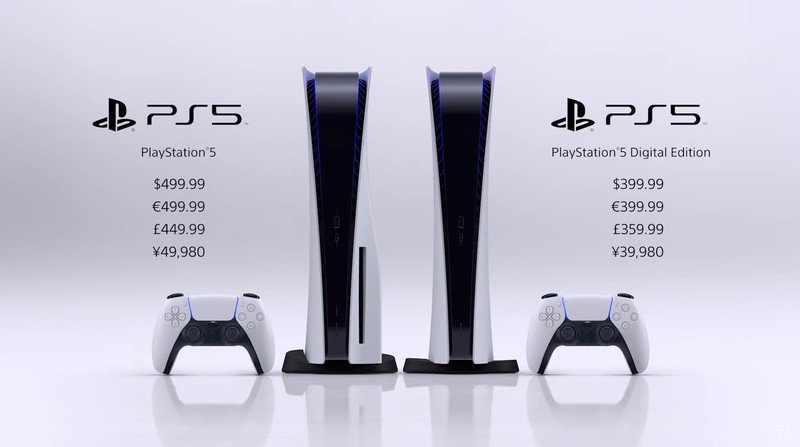 Regardless of which system you go with, you’ll be in for another generation of high-quality games. I’d recommend grabbing the Digital Edition if you’re new to the PlayStation ecosystem since it’s likely to be a bit cheaper and smaller. You also won’t have the clutter of discs to keep track of. If you’ve got Blu-ray movies or PS4 games you want to continue playing, however, then you’ll want to go with the regular PS5.

Preorders haven’t opened yet, and the official prices have yet to be announced, so you’ve got some time to think. The PS5 and PS5 Digital Edition are scheduled to release on November 12, 2020.

Keep all your options open with the regular PS5, as you won’t be cut off from PS5 or PS4 discs. If you aren’t ready to give up physical media, this is the console for you.

Play the same great PS5 games as well as your older PS4 titles — provided they are all digital. No more worrying about discs if you go this route.