Home How to How to watch the PGA Tour: Tour Championship online for free today
How to

How to watch the PGA Tour: Tour Championship online for free today 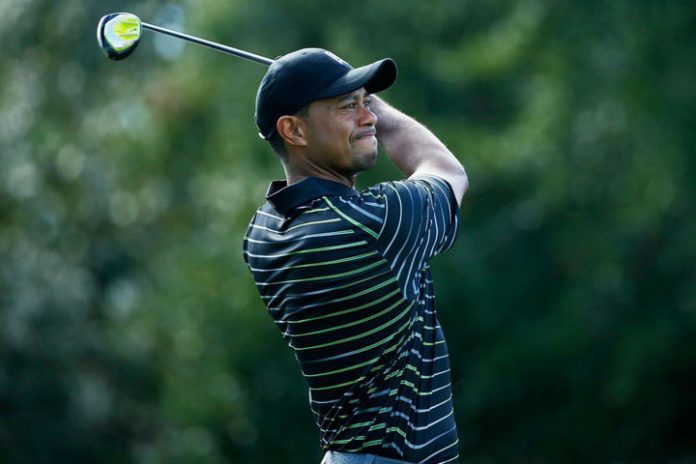 The final PGA Tour tournament of the season arrives on the heels of Jon Rahm’s decisive victory at the BMW Championship just last week. The top 30 players in the FedEx Cup standings will tee off in Atlanta this morning in a fierce competition for a chunk of the biggest — and final — purse this PGA season. Last year’s champion — Rory McIlroy — still poses a viable threat, but the three current favorites to take home this week’s victory are surely Dustin Johnson, Jon Rahm, and Justin Thomas. Plus, with golf legends like Tiger Woods and Brooks Koepka sitting this one out, this year’s PGA Championship will see some of our favorite young players fighting tooth and nail for that generous payout. Here’s how to watch the PGA Tour: Tour Championship online.

How to watch PGA Tour: Tour Championship online in the U.S.

To stream the green from home, sign up for Hulu’s premium Hulu + Live TV monthly subscription plan. The package provides over 60 channels of live and on-demand content as well as complete access to the service’s diverse streaming library. Plus, with the complimentary one-week free trial, you get to stream all content — like the PGA Tour Championship – for the first seven days at no cost. Once the trial expires, the subscription fee amounts to just $55 per month, which presents an excellent opportunity for patrons who want to cut the cord on their cable provider. Pro tip: It’s possible to just cancel the subscription at the weeklong trial’s end to watch the PGA Tour Championship for free. However, getting such an extensive streaming package at such a relatively cheap cost may be worth committing to a longterm subscription plan.

Although this week’s roster appears set in stone, there’s one more factor that could throw the entire tournament off-kilter — and it’s not an underdog. McIlroy has recently revealed that his wife, Erica, is pregnant with their first child and due very soon. He has also made it abundantly clear that if she were to go into labor in the midst of a tournament, he’d “be out of [there].” So, here’s hoping that McIlroy and his wife are able to welcome their daughter with as little stress as possible. And as for his opponents, well, with the top 30 golfers in the world it’s anyone’s $15 million game.
We strive to help our readers find the best deals on quality products and services, and we choose what we cover carefully and independently. The prices, details, and availability of the products and deals in this post may be subject to change at anytime. Be sure to check that they are still in effect before making a purchase.Digital Trends may earn commission on products purchased through our links, which supports the work we do for our readers.