How to watch the Google Pixel 5 Launch Night In event 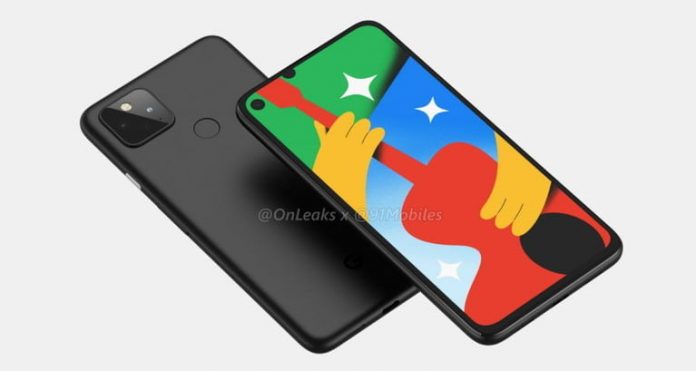 Are you waiting in hot anticipation for Google’s flagship Pixel 5? You’re not alone. Google is set to launch its new flagship smartphone — and a host of other goodies — during its virtual event on Wednesday, September 30, and you are invited. We’ll show you how to get there and what to expect when you arrive.

Google has established this URL as the place to watch the livestream action. This URL is available for the live presentation and will persist for re-viewing all your favorite bits at your convenience. It may also be streamed from the Made by Google YouTube channel, though the company has not specifically mentioned that as an option.

Google has already sent out invitations to its annual hardware event, which is taking place a bit earlier than its usual mid-October schedule. In addition to 5G smartphones, the event is expected to launch Google’s new Chromecast and Nest Home speaker.

According to the WinFuture rumor site, we can expect the upcoming Pixel 5 to feature a 90Hz display, IP68 water resistance, and a fingerprint sensor on the back instead of an in-display sensor. The Pixel 5 is likely to only be available in one size this year, and the smart money has it that the phone’s display will be 6 inches. WinFuture also says that the Pixel 5 will offer a dual-sensor camera that includes a wide-angle camera with a 107-degree field of view and an f/2.2 aperture and that it will support 4K video at 60 frames per second and 1080p video at 240 fps. The price is expected to be $699.

In addition to the flagship phone, Google very likely will also launch a larger Pixel 4a 5G, which will replace the flagship’s XL model. That display is expected to offer a 90Hz refresh rate rather than the 120Hz refresh seen on some of Samsung’s high-end phones. Google has already announced that the Pixel 4a 5G will cost $499.

Google’s updated Chromecast streaming media player — code-named Sabrina — will be announced alongside the new phones. The new Chromecast will likely adhere to the same HDMI dongle form factor that Google has used for its current Chromecast models. If some of the recent rumors are accurate, the device will be slightly longer, with a new slate of colors available. Another major difference will be that the new model will have the Android TV operating system built into it and that it will  include a remote. The price range is expected to be somewhere in the vicinity of $50 to $60.

The Launch Night In event will also include the new Nest Home smart speaker, which will have a longer, flatter design and will be taller than the original Google Home. Other features are yet to be revealed, but the speaker is expected to cost around $120.