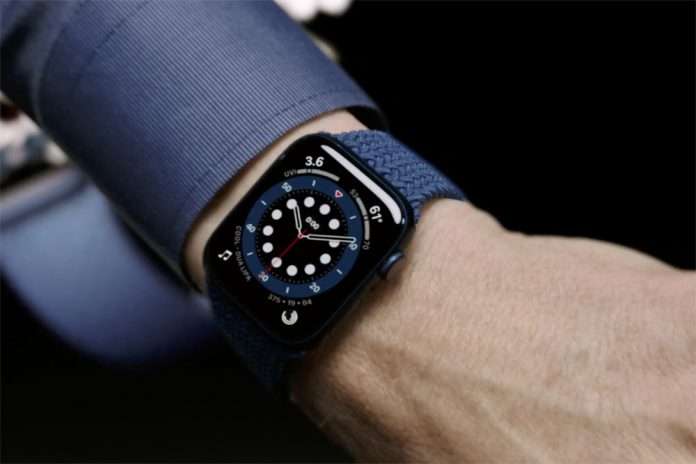 Apple unveiled the hotly anticipated new version of its Apple Watch in two distinctive flavors: Series 6 and SE. Both models ship on September 18. Whichever one suits your fancy, you can go ahead and pre-order it now directly from Apple’s website.

The Apple Watch Series 6 is a direct upgrade to the Series 5, packing in some distinctive new high-level features but maintaining the same form factor and price tag. The 40mm GPS model — the cheapest one in the product line — starts at $399, while the 44mm model starts at $429 for its lowest price. An extra $100 for either buys you the cellular model.

The Apple Watch SE is a totally new line of devices designed for those who do not need high-end features or the price tag that goes along with them. The SE model — also available in 40mm and 44mm sizes — starts at $279 for the GPS version. The cellular model, which you will need for features like location tracking for kids, starts at $329.

While Apple has not specifically announced that it has discontinued the Apple Watch Series 5, it will likely still be available across various retail channels — at various levels of discount as well as pre-owned — until the current inventory is depleted.

The Series 6 has new color and finish options, a more powerful dual-core S6 processor, and an improved, always-on Retina display that’s twice as bright as the previous model. Improved specs make this watch 20% faster than its predecessor, and it can now detect blood oxygen levels, a sought-after new feature that recent watch models are starting to add. It also has sleep-tracking capabilities. Then, there’s the new Apple Solo Loop, a comfortable, seamless band, which comes in nine sizes and completely eliminates irritating closures and buckles.

The Apple Watch SE is a more affordable option that looks similar to the Series 6 but leaves out the advanced sensors and athletic features. It’s not exactly a stripped-down version, despite its lower price, but it may be more desirable than the Apple Watch 3 model that the company is still selling on its website for $199. Apple is not the only pre-seller at the moment. Both versions of the new Apple Watch are also available for pre-order from Best Buy and B&H Photo.