How to optimize home networks for Xbox Game Pass on Android 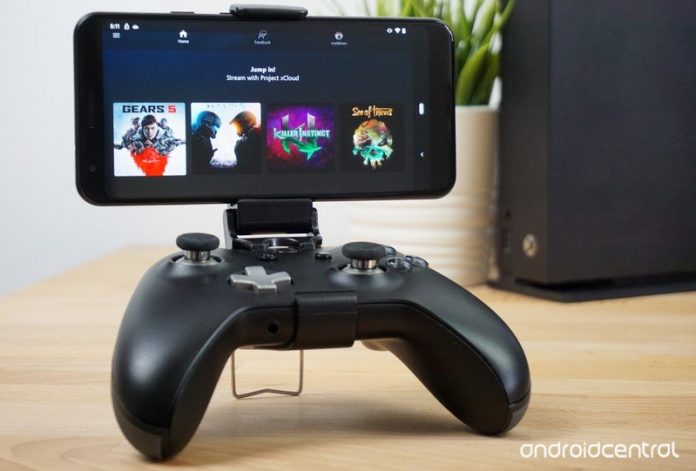 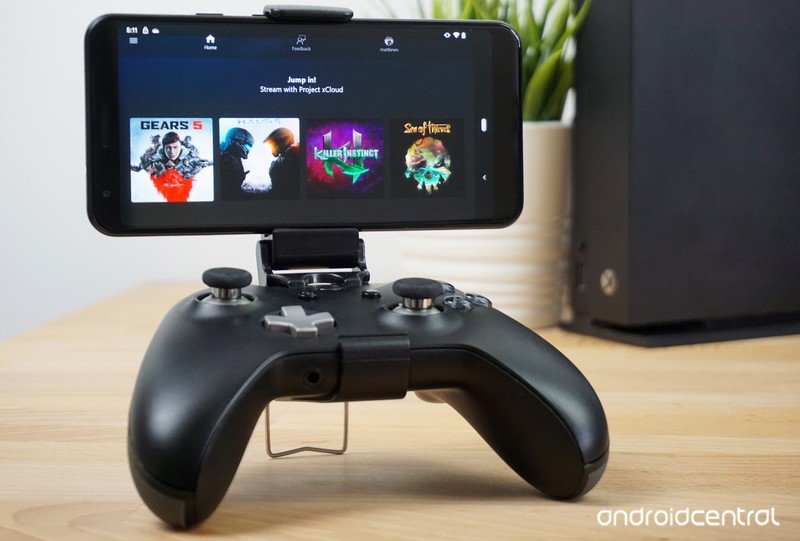 Cloud streaming is now available for Xbox Game Pass Ultimate members, and with it comes the ability to play a variety of console quality games on the go. If you have a Game Pass Ultimate membership, the process of streaming is incredibly simple, but you’ll still need to make sure your internet connection is at its best to get the most out of cloud streaming. We’ve put together a handy list of tips for those looking to optimize their streaming experience for Xbox Game Pass on Android.

To stream Xbox Game Pass over a phone, you’ll need a router with a 5Ghz connection, so make sure yours has one, or check out some of the best routers available now.
When connecting your phone to Wi-Fi, make sure it connects to the 5Ghz connection. You may be better off renaming the 5Ghz connection to something specific so you remember which it is.
For optimal connectivity, make sure your router is in the same room that you’ll be streaming, or isn’t too far away. The further away you get, the worse the connection becomes.
Cloud streaming Xbox Game Pass also requires a connection of at least 10Mbs down. Head over to speedtest.net or simply google “speed test” to determine your internet speed..
Sometimes, disconnecting devices from your router can help improve latency and stuttering. If you have other devices connected, especially to the 5Ghz connection, you may want to disconnect them while you stream.
If you’re using a Virtual Private Network (VPN) or network firewalls, you also may want to turn those off while you’re streaming, as they can heavily affect connections. 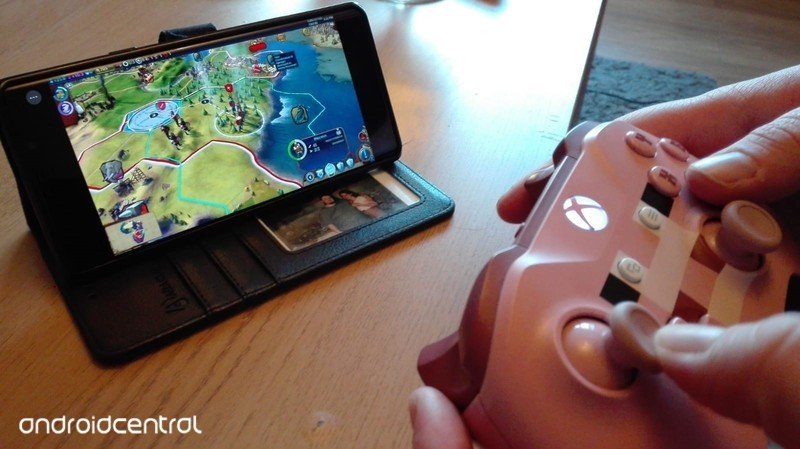 When it comes to improving your internet connection for better streaming speeds, there isn’t a whole lot that you can do. Fortunately, there are some very minor and easy steps to take to make sure that you not only have the best streaming experience, but don’t run into any major issues along the way.

Xbox Game Pass cloud streaming is now available in 22 countries and supports over 150 games at launch. It also works on a number of devices, including phones and tablets. 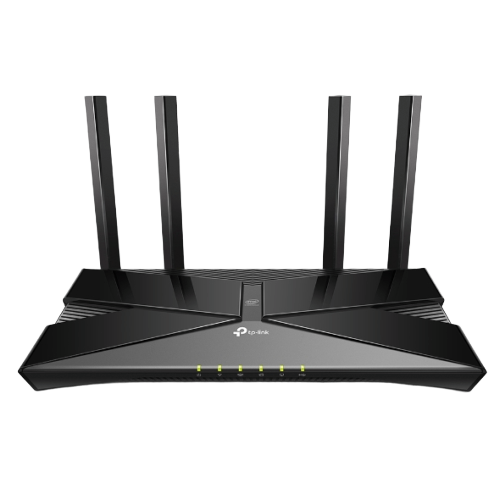 The Archer AX1800 has great Wi-Fi 6 speeds for a low price. With four wired ports, you don’t give up any connectivity. 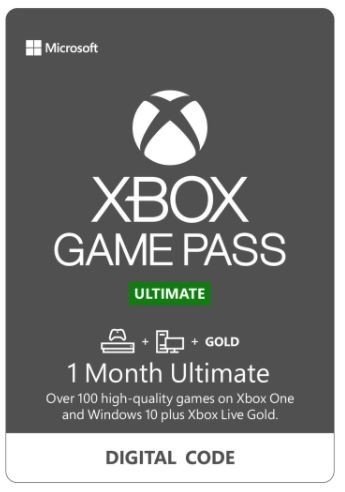 Xbox Game Pass Ultimate is a phenomenal deal. With game streaming, Xbox Live Gold, EA Play, and access to the entire Xbox Game Pass catalog, it’s easily one of the best valued packages in gaming. Pick up a membership today and hop in.