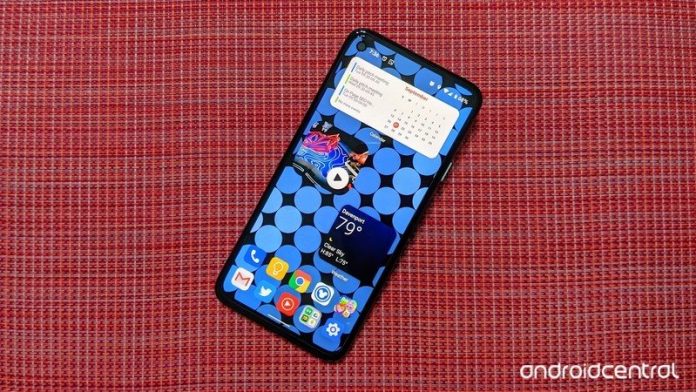 Just because you didn’t give Apple your money doesn’t mean you can’t get their widgets. 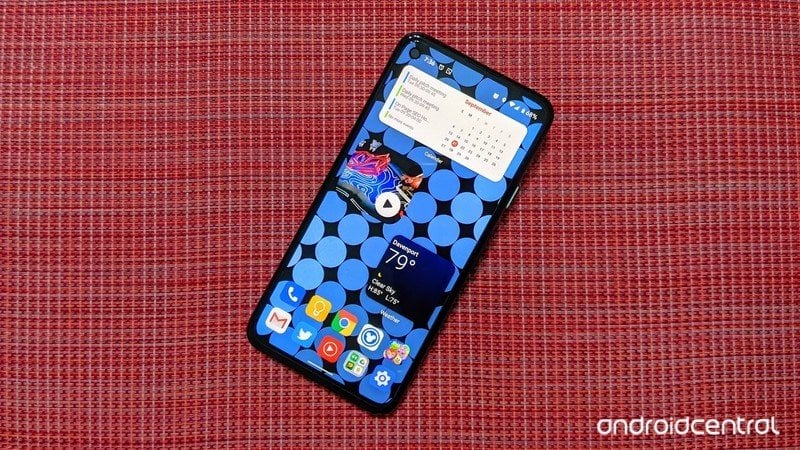 It’s hard not to find the grass greener on the other side, and while most iOS 14 features are things we already had — including home screen widgets, which we’ve had for years and years — but there are a number of Android enthusiasts who find themselves smitten with the rounded corners and clean lines of iOS 14 widgets. The beauty of Android’s more experienced theming community, though, is that when something doesn’t exist somewhere for us to use yet, we just make it ourselves.

I’m a longtime fan of KWGT for this, because as a What-You-See-Is-What-You-Get editor, if you can picture it in your head, you usually can get it to look exactly the same on your home screen. There’s been a lot of themers and KWGT enthusiasts building widgets based on the ones in iOS 14 and the iOS 14 Beta over the summer, and that means there are now several KWGT presets and packs that you can download and try out on your own phone right now.

As a note, in order to import a KWGT preset, you’ll need KWGT Pro in addition to the free main KWGT app. 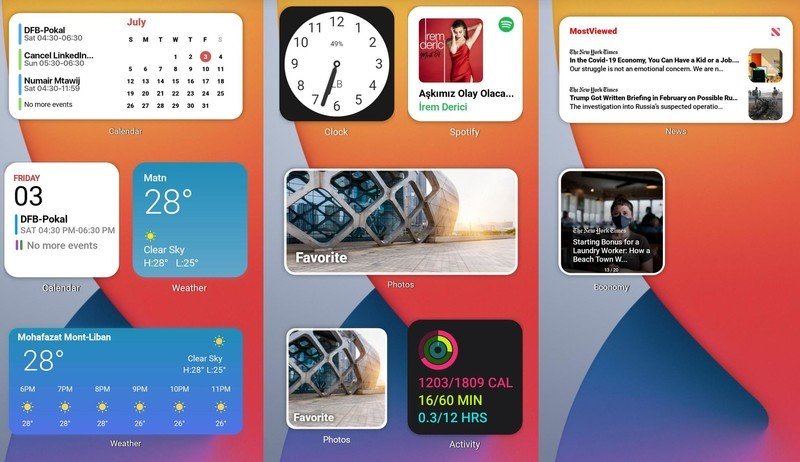 There will be more widgets as fall stretches on, but if you want the rounded corners and clean lines, there are widgets aplenty! After you download them, here’s how to import them into KWGT. Again, you need a KWGT Pro key to import a preset someone else created.

Tap the blank KWGT after you add it through your launcher’s menu.
Tap the folder icon in the top bar of the app.

Tap the folder you downloaded the preset into.

Tap the .kwgt file you want to import.
Tap your freshly imported preset in the Exported tab.

Tap Save once the preset loads.