Home News Here's our first look at the Nokia 7.3
News

Here’s our first look at the Nokia 7.3 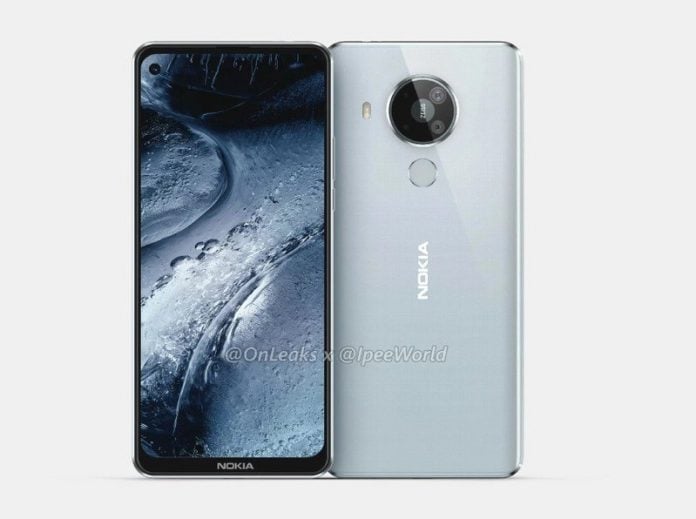 Nokia 7.3 could be the first phone from HMD Global with a Snapdragon 690 chipset. 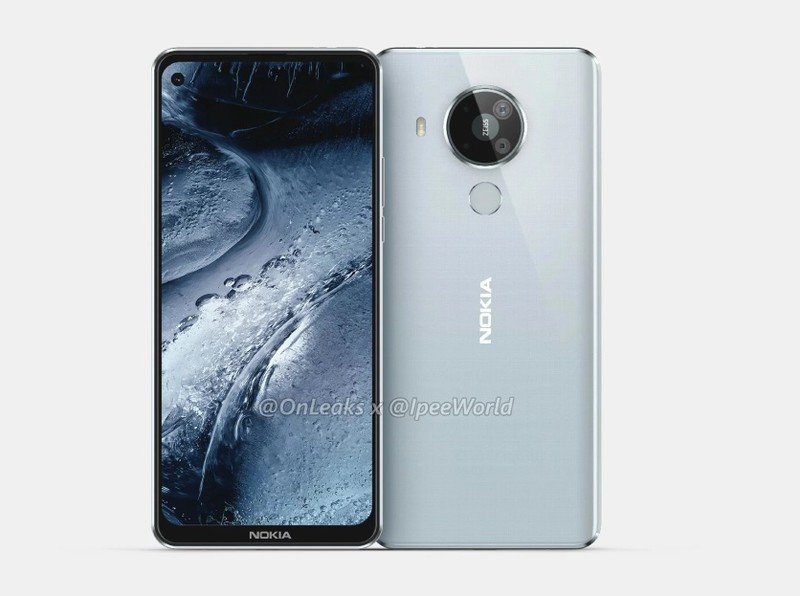 In March this year, HMD Global announced the Nokia 8.3, its first 5G-enabled smartphone. The company is soon expected to unveil a more affordable 5G smartphone, which is likely to succeed the Nokia 7.2. The first renders of the upcoming mid-ranger have now been posted by popular leaker @OnLeaks, in collaboration with IPEEWorld.

The CAD-based renders of the Nokia 7.3 reveal the phone will have a hole-punch cutout in the top-left corner of the display, similar to the Nokia 8.3. It will also have a similar circular camera module on the back, housing a total of four sensors. There is also a fingerprint sensor right below the camera module. The power and volume buttons are on the right side of the phone, while the bottom side houses a USB Type-C port. Like most Nokia phones, the Nokia 7.3 will include a headphone jack too.

As per @OnLeaks, the upcoming mid-ranger will have a 6.5-inch display with Full HD+ resolution. Unlike the Nokia 8.3 5G, however, the Nokia 7.3 will apparently have a plastic back. While the tech specs of the upcoming phone haven’t been revealed yet, rumors suggest it could be the first phone from HMD Global to feature Qualcomm’s Snapdragon 690 chipset. Some of the other rumored specs of the phone include a 48MP main camera, 4000mAh battery with 18W fast charging, and a dedicated Google Assistant button.

The Nokia 7.3 is expected to be launched sometime in the fourth quarter of the year. 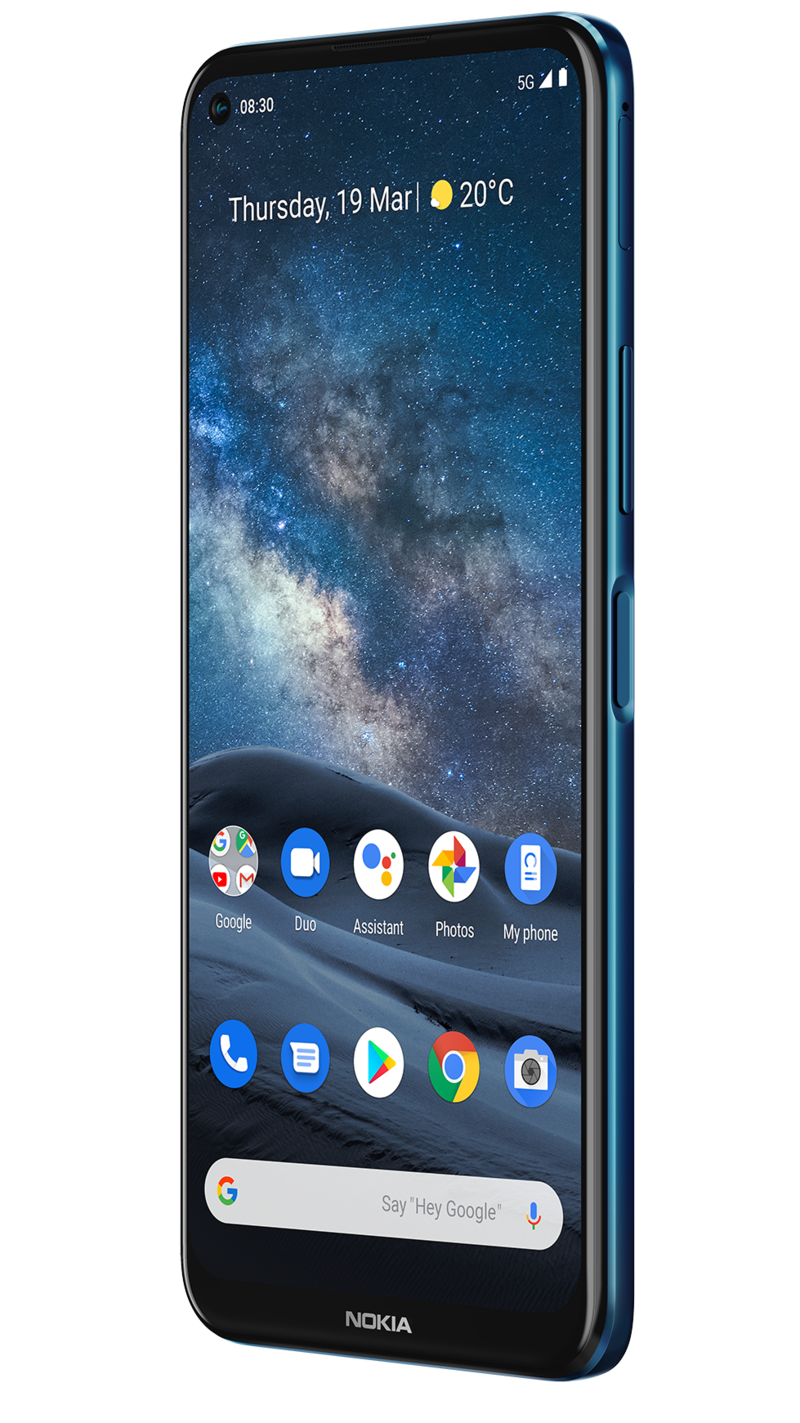 HMD Global’s first 5G phone has a Snapdragon 765 chipset, quad rear cameras with a 64MP primary sensor, and a large 4,500mAh battery. It also offers clean Android software and is guaranteed to receive monthly security updates for up to three years.