Here’s everything we know about Season 2 of Fall Guys: Ultimate Knockout 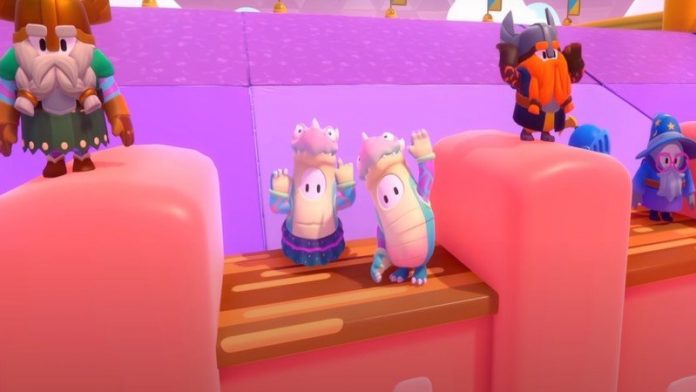 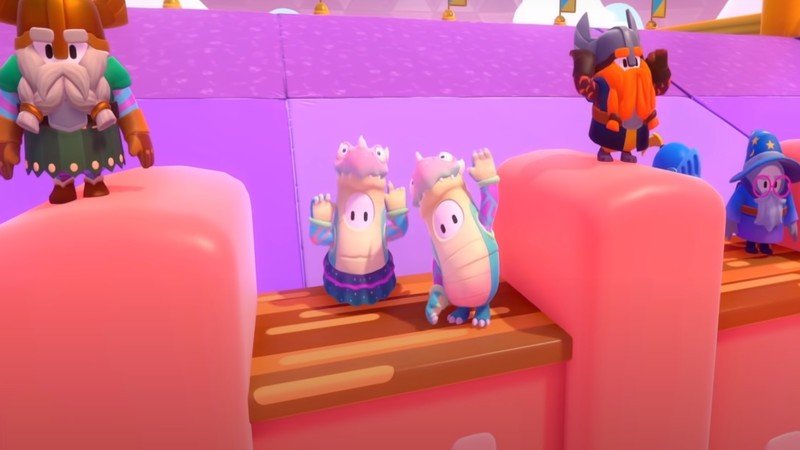 Get ready for more courses, costumes, and medival madness.

The world has been obsessed with Fall Guys: Ultimate Knockout. Ever since it hit PlayStation 4 and PC, gamers have been jumping, bumping, smashing, and waddling their way through an insane obstacle course to claim victory over their squishy, and surprisingly horrifying, jellybean brethren. Developer Mediatronic has continued to update the game, adding outfits and maintaining servers, but at Gamescom 2020, Mediatonic unveiled something even better — and that’s a Season 2. Here’s everything you need to know about Season 2 of Fall Guys: Ultimate Knockout. 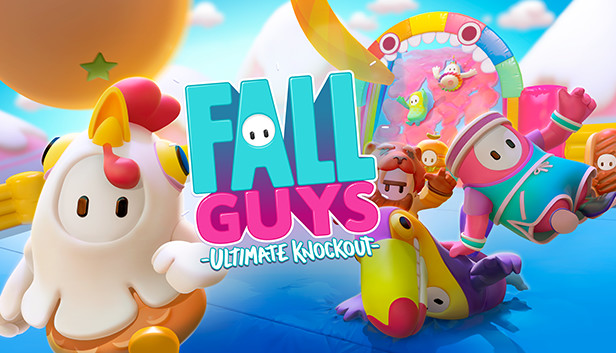 I keep on falling

Currently available on the PC and PS4, Fall Guys: Ultimate Knockout is a wacky battle royale that has taken the internet by storm thanks to its fun and addictive gameplay.

When does the new season start?

Mediatronic has stated that the update is coming sometime in October but has not confirmed an official date yet. However, if we look at the countdown on the Seasons screen in the menu and count down from the game’s release date of August 4th, we end up on Tuesday, October 6th. Could that be the first day of Season 2? Mediatronic has kept quiet so far, but I’m sure we’ll get a confirmation as we get closer to October.

Will there be new levels? 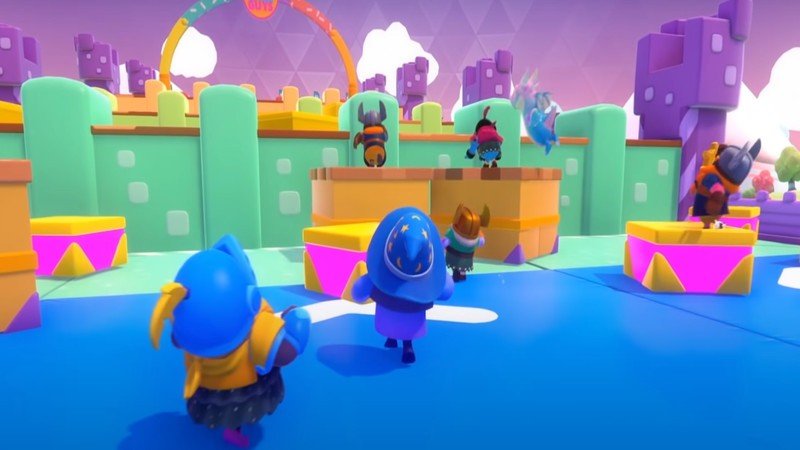 According to the developers, Season 2 will have a medieval theme, and the levels are all inspired by the middle ages. Less bubonic plague though, and more castles, dragons, and draw bridges.

Are there new outfits? 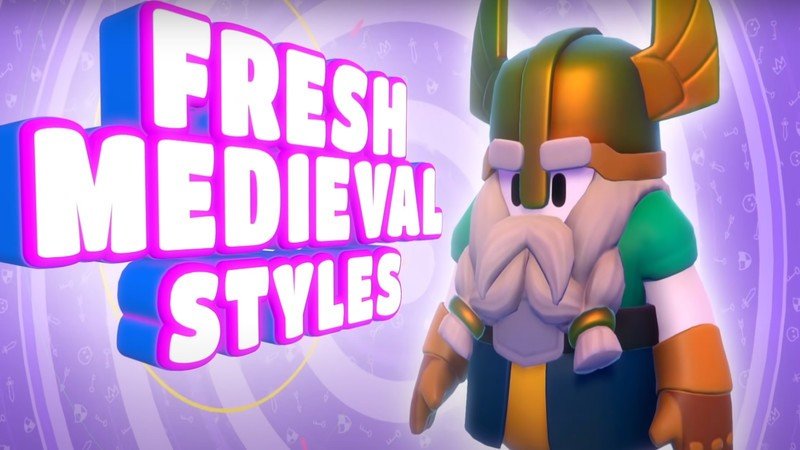 Yes, the video also confirmed new outfits for your fall guy. Keeping with the medieval theme, the new outfits include knight armor, dragons, wizards, and a bunch of other outfits ripped straight from the middle ages. Season 1 saw outfits based on characters like Jacket from Hotline Miami and Alyx from Half-Life, so we’re expecting other publishers to get in on the fun and continue offering costumes from other games throughout Season 2.

What about the cheaters? 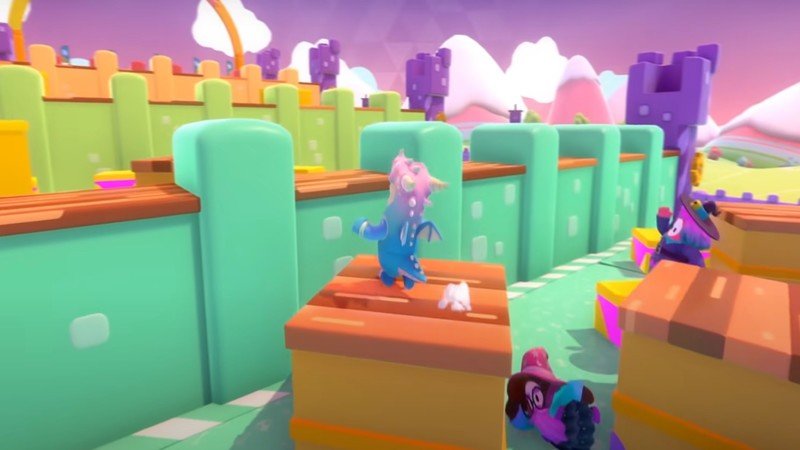 Fall Guys: Ultimate Knockout is not without its fair share of cheaters. A lot of cheaters, actually. So many that Mediatonic sequestered flagged cheaters onto cheater servers, nicknamed Cheater’s Island by developers. The official Fall Guys Twitter outlined the story:

Long story short, the cheating got so bad that Mediatonic reached out to Epic Games for help and have since implemented Epic’s anti-cheat engine to curb cheating. We can expect the cheating to be less persistent as we head into Season 2.

Cross-play between PC and PS4? 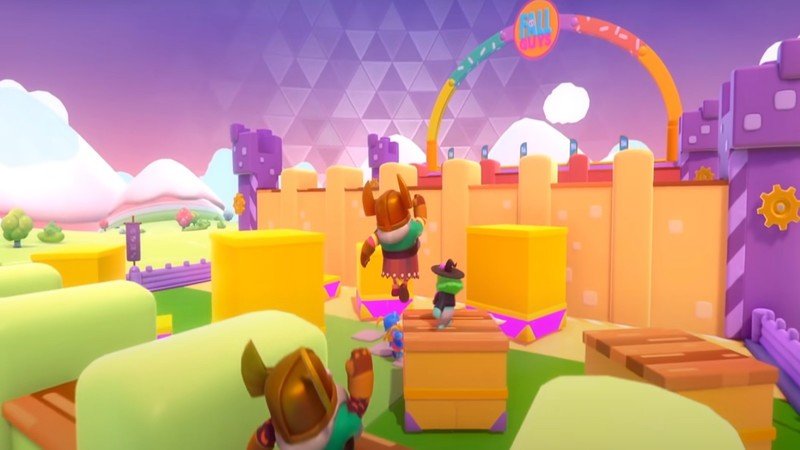 Currently, there are no plans to implement cross-play between PC and the PlayStation 4 versions in this upcoming update. Mediatronic is still committed to making cross-play a reality but has stated that there is nothing new to announce at this time. Your beans will be separated by platform preference for now.

Will Fall Guys: Ultimate Knockout release on other platforms 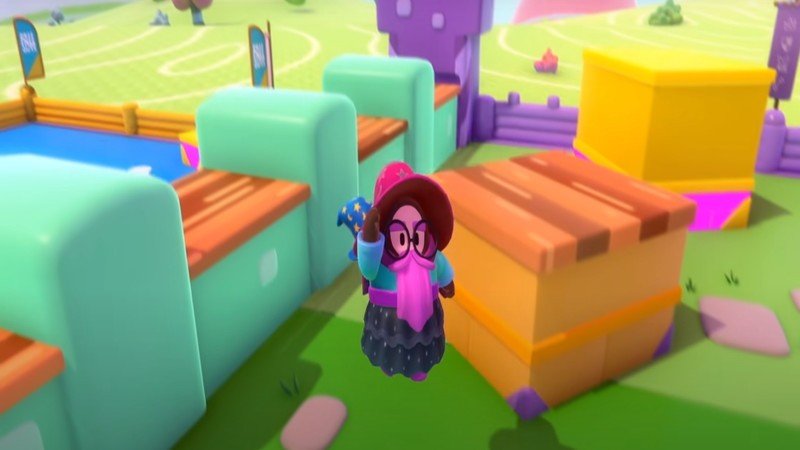 While PlayStation and PC players have been able to enjoy the wacky game show for months, Xbox and Switch owners have been wondering if they’re going to get a chance to play. Well, they’ll have to wait a little longer. At the moment, there are no plans to release Fall Guys: Ultimate Knockout on the Nintendo Switch or Xbox One, but Mediatronic hasn’t ruled out the possibility.

Curiously enough, Chinese company Bilibili has secured the rights to publish a mobile version of Fall Guys: Ultimate Knockout in China. No idea if it’ll make it to phones outside of Asia, but this at least confirms the existence of a mobile version of the game.

I keep on falling

Currently available on the PC and PS4, Fall Guys: Ultimate Knockout is a wacky battle royale that has taken the internet by storm thanks to its fun and addictive gameplay.