Google’s next Nest thermostat might have Soli gesture controls 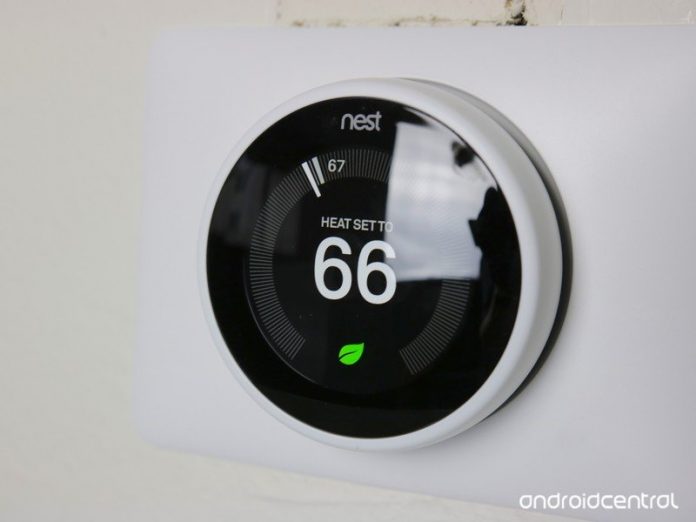 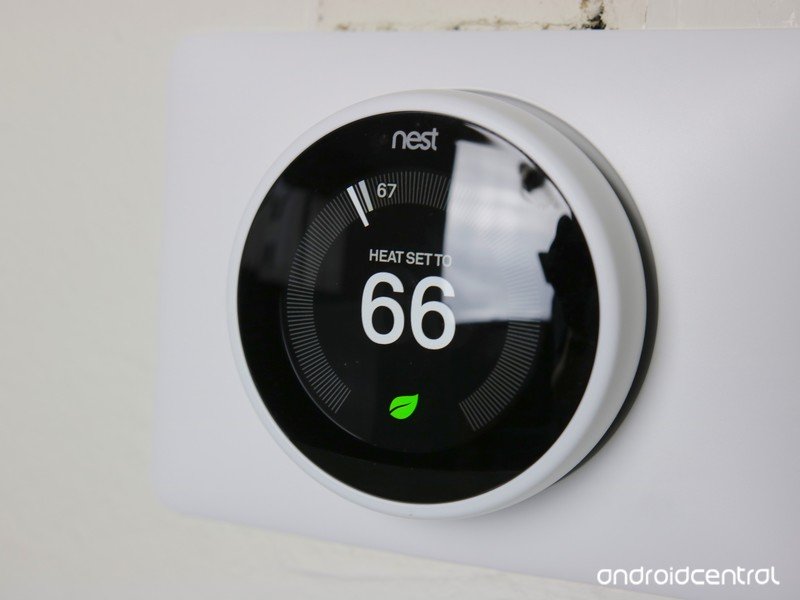 The last time Google released a new Nest thermostat was in 2017 with the Nest Thermostat E, and Nest’s main 3rd Gen thermostat has been out since 2015, meaning that it’s well past time for Google to launch a replacement with some upgraded features and updated internals.

There wasn’t much to glean from the FCC listing, there wasn’t even a picture of the device to show where the regulatory label goes — after all, there’s really only one place to stick it on a smart thermostat — but it did have a 60Ghz transmitter on it that isn’t Wi-Fi or Bluetooth, so it might come with Soli gesture controls so that you could wave at the thermostat to turn the temperature up or down rather than having to dig your phone out of your pocket or get up off the couch to change it.

Soli was a unique experience on the Pixel 4, but it was very limited in its use and isn’t returning on the Pixel 5. On the Nest, there’s not much you could expect Soli to do anyway, but what it does, it could do very well and very easily, which would make the inclusion quite useful.

And speaking of the Pixel 5, this new Nest Thermostat has no current launch date, but given that we’re a few weeks away from the Pixel 5 launch event — where we expect to see Google’s new Android TV dongle — I’d wager we won’t have to wait long to see what all this new thermostat brings.