Google services return after half-hour outage due to server crash 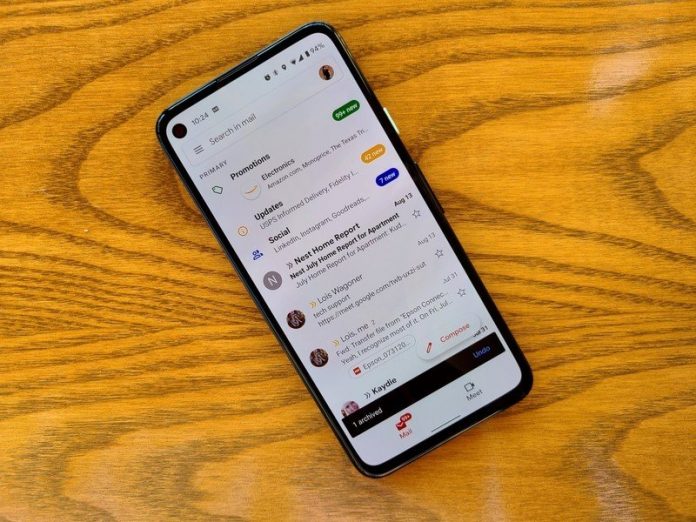 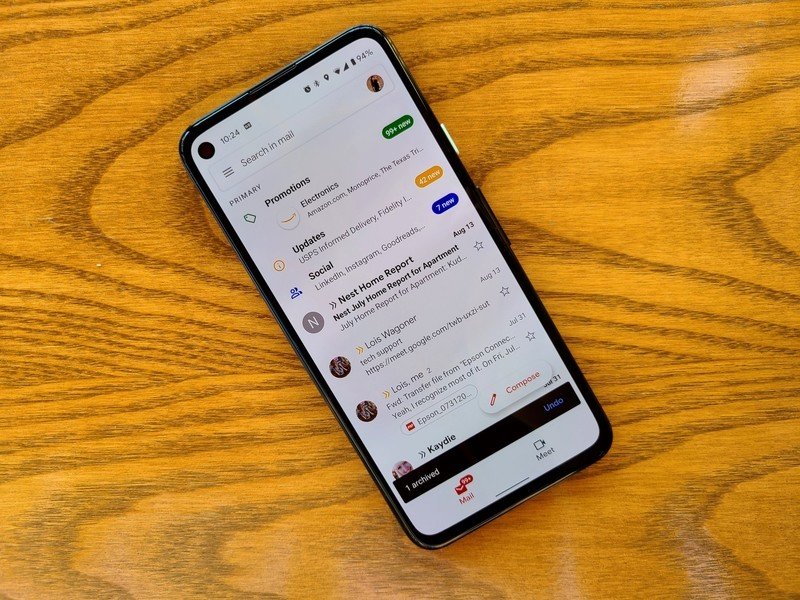 Google acknowledged the issue and had it corrected within 30 minutes

Update, September 24 (10:34 pm ET): Google acknowledged the issue, which was caused by a server crash. Services were down for around 30 minutes on Thursday night.

As reported by a number of users on Twitter and server monitoring websites like DownDetector, it appears that a number of Google’s services are currently down for users.

One user on Twitter has reported that they are unable to access both Gmail or the Google Play Store.

Another user has reported their Google Nest services are not working either. This includes services such as Google Home and even being able to record with their Nest camera.

It is currently unclear what has caused the interruption to Google’s services, or when the company will be able to restore access for its customers.

Google said that a routing issue caused some servers to crash, bringing down a number of the company’s services, including Gmail, Nest, and many cloud clients like Doordash, for around 30 minutes.

As has been noticed, several Google services were down for some users from 6:00 to 6:23 p.m. PDT. A pool of servers that route traffic to application backends crashed, and users on that particular pool experienced the outage. GCP was not affected.

Everything should be coming back up now.