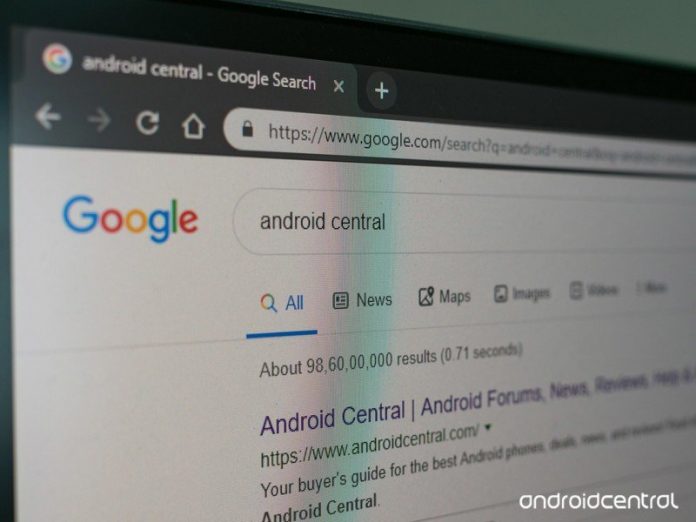 Google wants to avoid being a conduit for conspiracy. 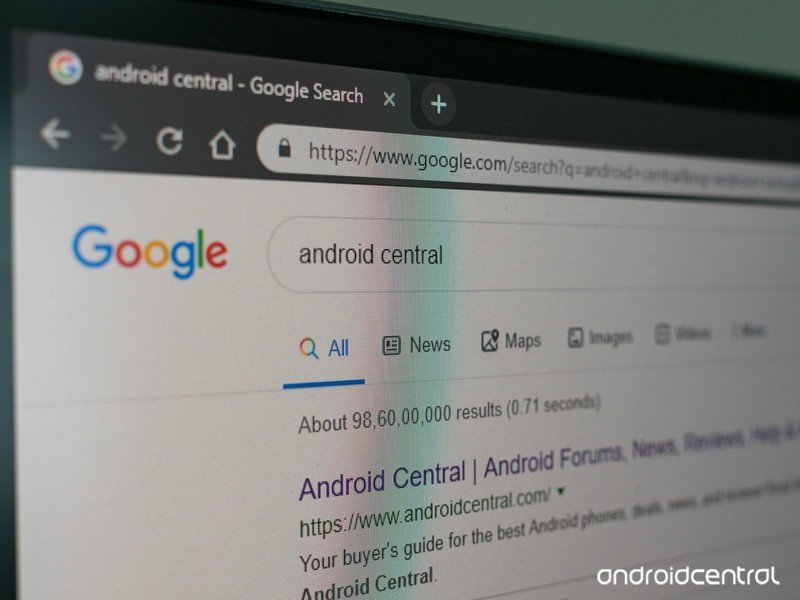 Google is making some changes to Search in the run-up to the 2020 elections. Now, it will remove search autocomplete terms that can appear when typing in certain search terms.

Google’s Pandu Nayak, Vice President of Search explained why in a post this week:

What this means in practice is that predictions like “you can vote by phone” as well as “you can’t vote by phone,” or a prediction that says “donate to” any party or candidate, should not appear in Autocomplete. Whether or not a prediction appears, you can still search for whatever you’d like and find results.

Google Search’s autocomplete, a feature that’s useful more often than not, can also be gamed into indirectly spreading falsehoods by surfacing artificially boosted search terms — especially when it comes to conspiracy theories around the electoral process.

Explaining some more of the rationale behind the change, David Graff, Google’s senior director of global policy and standards said (via CNN):

Google isn’t the only company trying to squash the spread of misinformation as November draws closer. Other firms like Facebook, Twitter, Microsoft, etc have been attempting to do so as well. Facebook launched electoral fact-checking labels, while Twitter banned all political ads on its platform.

Here’s how big tech companies are supporting the 2020 U.S. elections

Facebook
Twitter
Pinterest
WhatsApp
Previous articleHere’s what to do when your credit card won’t work on PSN
Next articleWant a MVNO that uses T-Mobile? Here are the best options.