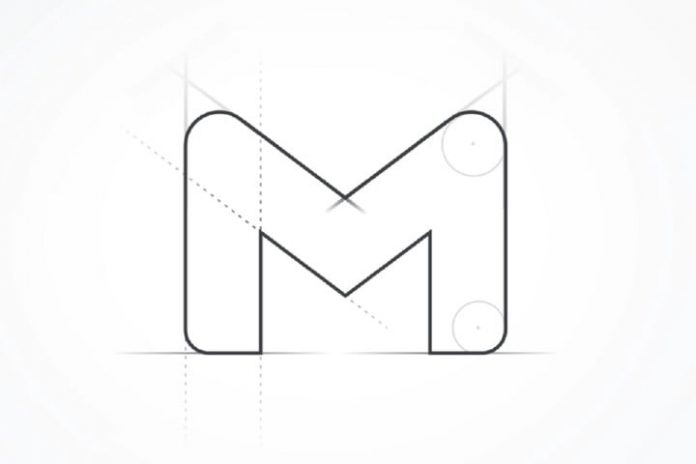 Google is reportedly working on a new logo for Gmail, which likely means that a major overhaul for the email service is on its way.

Google sent an image to 9to5Google that offers a glimpse at the new Gmail logo, which appears to still be under construction.

The rounded corners follow Google’s latest design language, according to 9to5Google, which also believes that the final version of the Gmail logo will feature blue, green, red, and yellow, moving away from the current red-and-white scheme. This will make the logo coincide with the icons for the company’s other services such as Google Maps, Google Assistant, and Chrome.

The new Gmail logo also apparently drops the envelope design, which makes sense as the service has become so much more than just for email. Google has incorporated features such as Google Meet, a videoconferencing service that enables encrypted meetings for up to 100 people at a time.

Google’s rollout of new logos usually come with major upgrades and changes, so Gmail may get new features and improvements over the coming weeks and months. Gmail has been the inspiration for other services such as Microsoft’s Outlook for the web, which recently added predictive text and scheduled sending, and Google is likely looking to keep its mailing service ahead of its competition.

Digital Trends has reached out to Google to confirm the image of the new Gmail logo sent to 9to5Google, and for information on any upcoming changes to the service. We will update this article as soon as we hear back.