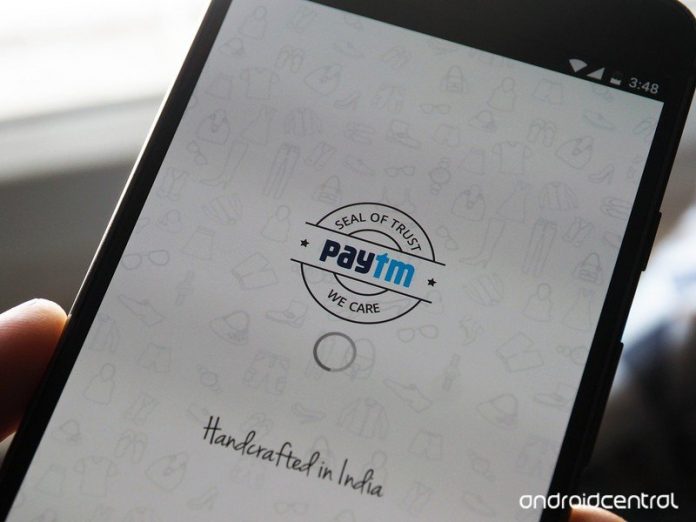 Paytm has been kicked out of the Play Store for violating Google’s gambling policies. 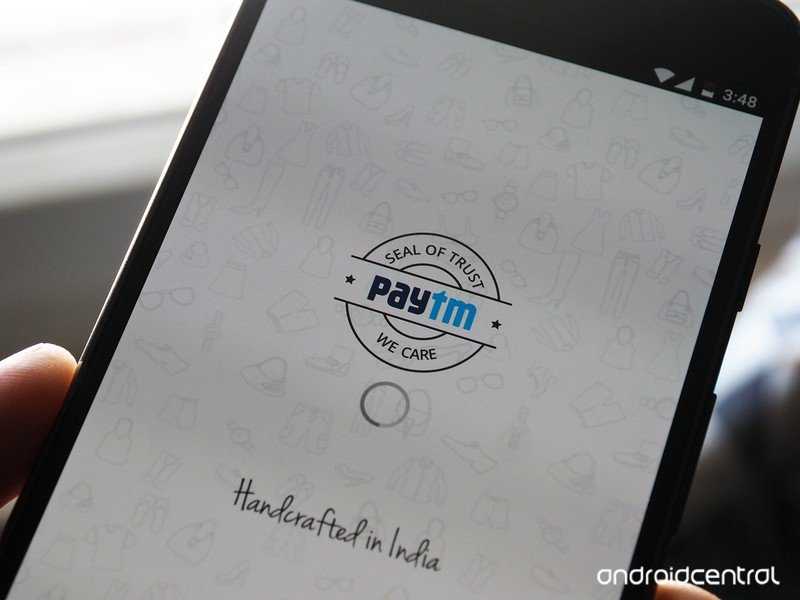 Google just booted Paytm from the Play Store. Listings for both the Paytm app and Paytm First Games have been taken down, and if you try searching for Paytm on the Play Store, all you’ll find is the Paytm for Business app that lets businesses set up payments on the service.

Paytm introduced a fantasy cricket tournament ahead of the debut of the Indian Premier League on September 18, leading to the ban. Google states that online casinos or “unregulated gambling apps” that facilitate betting aren’t allowed on the Play Store, and that’s the main motive for removing the app.

This is a big blow to Paytm, which has over 350 million downloads on the Play Store and sees ubiquitous usage across all parts of India. Paytm’s growth was fueled by India’s demonetization, where the government took most of the currency notes out of circulation on short notice in a bid to fight corruption. With cash in short supply for months thereafter, mobile payments services like Paytm witnessed a huge boost in users.

Paytm has turned into a payments behemoth over the last three years, and is India’s largest mobile payments service. Here’s what’s going on with Paytm being no longer available on the Play Store, what to do if you have money stored in your Paytm wallet, and when the app will be back on the Play Store.

Why did Google ban Paytm from the Play Store?

Google published a blog post shortly after removing Paytm from the Play Store stating that any app that doesn’t conform to its gambling policies will be removed. While the blog post doesn’t mention Paytm by name, it’s clear that the addition of the fantasy cricket tournament led to the app’s ban.

We have the same goals for our gambling policy. We don’t allow online casinos or support any unregulated gambling apps that facilitate sports betting. This includes if an app leads consumers to an external website that allows them to participate in paid tournaments to win real money or cash prizes, it is a violation of our policies.

We have these policies to protect users from potential harm. When an app violates these policies, we notify the developer of the violation and remove the app from Google Play until the developer brings the app into compliance. And in the case where there are repeated policy violations, we may take more serious action which may include terminating Google Play Developer accounts. Our policies are applied and enforced on all developers consistently.

Is Paytm also banned on iOS?

At this moment, it’s just Google that has banned Paytm. The app is still available for download from the App Store, so if you’re using Paytm on an iPhone, you can continue using the app.

Can I install Paytm if I previously used the app?

Normally, when Google kicks an app off the Play Store, you will still be able to download it if you’ve installed the app previously from your account. That was the case when the PUBG Mobile ban went into effect in India, with users able to install the game even after it was taken down from the Play Store.

That’s not the case here. I tried to install Paytm from my Play Store library, but the app doesn’t even show up in there. So until Google is confident that Paytm has fixed the issues in its app, it will not be available for download on the Play Store.

Can I still use Paytm if I have it installed on my phone?

If you have Paytm currently installed on your phone, you can still make transfers using UPI, add money to your wallet, and more. The app’s security isn’t in question, but because Google doesn’t promote online gambling services on the Play Store, you can’t install Paytm for the time being.

Is the money in my Paytm wallet safe?

Yes. Although the Paytm app is no longer available from the Play Store, you can log in to your account from a browser to view your balance and receive or send money. The money you have in your wallet is in no way affected, and you will be able to use it via a browser or waiting for Paytm to make its return to the Play Store.

Are other Paytm apps affected?

In addition to the main Paytm app, Paytm First Games has also been pulled from the Play Store. Google mentioned in its blog post that continued violations may lead to terminating Google Play Developer accounts, but that isn’t the case here.

Paytm is owned by One97 Communications, and the company’s publisher page is still active, and other services like Paytm Mall and Paytm Money are available to download. For now, it looks like Google just has an issue with Paytm and Paytm First Games and not all of One 97’s services.

When will Paytm be back on the Play Store?

For its part, Paytm is reassuring users that its app is only “temporarily unavailable,” and that it will be back on the Play Store “very soon:”

Dear Paytm’ers,Paytm Android app is temporarily unavailable on Google’s Play Store for new downloads or updates. It will be back very soon.All your money is completely safe, and you can continue to enjoy your Paytm app as normal.

Paytm’s focus right now will be on making sure that its primary app and Paytm First Games are fully compliant with Google’s policies. That will mean removing the fantasy sports tournament and removing all references to online betting. Once that’s done, it should be straightforward for Google to reinstate Paytm on the Play Store.

We’ll update the post once Paytm makes its return to the Play Store. Got any additional questions? Let us know below.

Facebook
Twitter
Pinterest
WhatsApp
Previous articleTikTok is being banned in the U.S. from Sunday, September 20
Next articleGalaxy A51 5G and A71 5G fix the biggest issue with their 4G counterparts