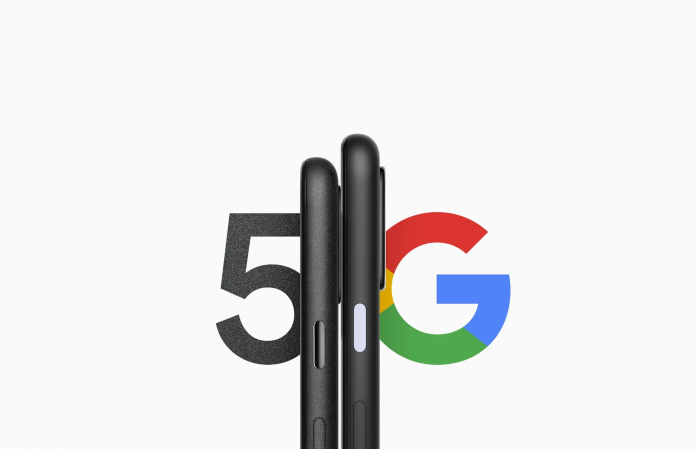 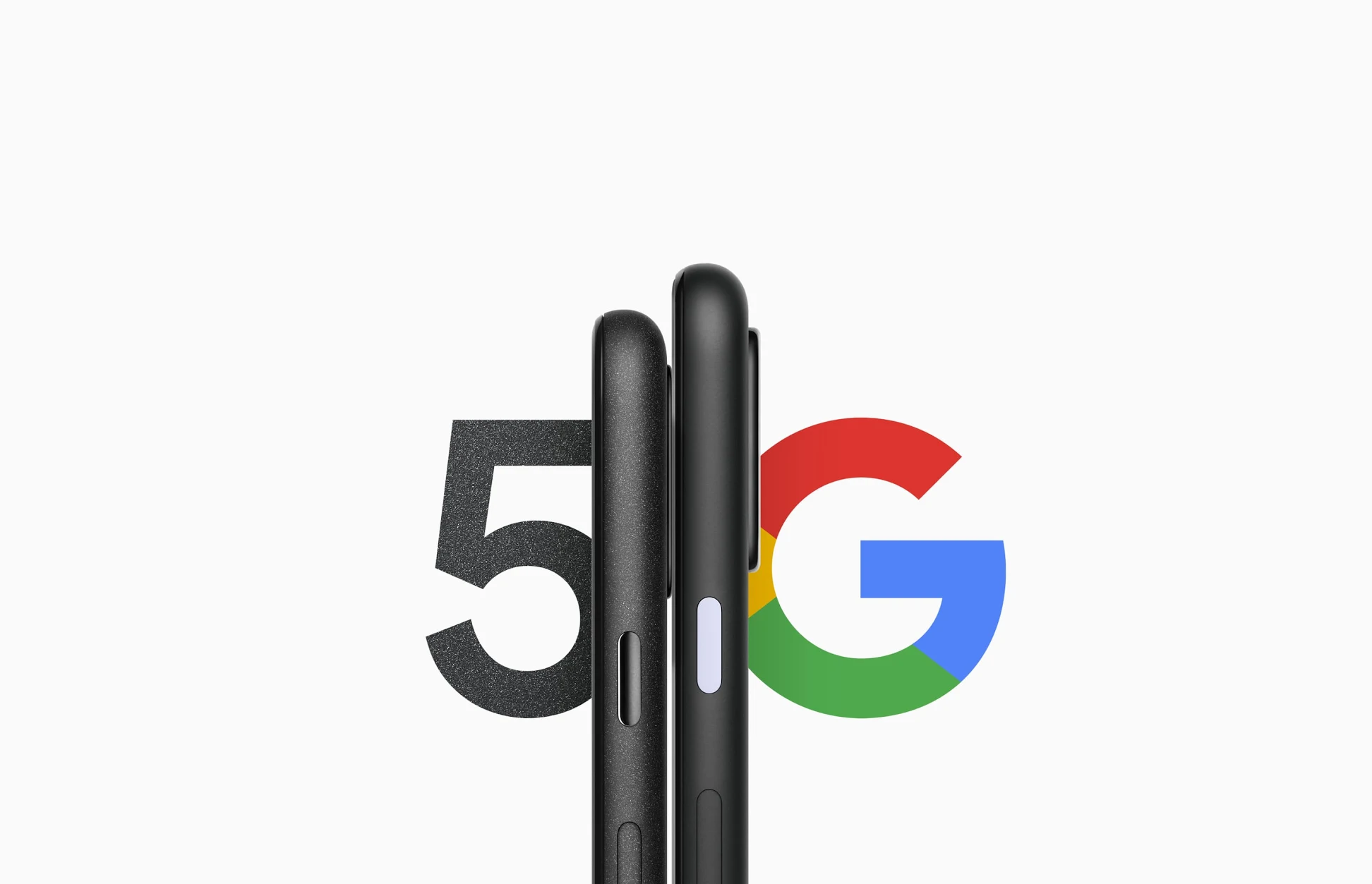 Google is expected to introduce its Pixel 5 smartphone, Pixel 4a with 5G, and a handful of other products on September 30, according to an invitation being sent out.

The “Launch Night In” event takes place at 2PM EST/11AM EST and promises details on a new Chromecast, a new smart speaker, and new Pixel phones.

Google’s new smart speaker is likely the one that leaked in July, which appears to be somewhat of a cross between the Nest Mini and the Google Home Max from a few years back.

As for the new Chromecast device, it may be one of two that were recently spied at the FCC. Google has been working on tweaking its Android TV and Chromecast experience; a TV dongle with codename “Sabrina” is the likely candidate and figures to blend the two.

Given there are a couple of weeks separating now and the September 30 launch chances are good that a few leaks could spoil the surprises.