Google Messages will soon help you easily declutter your inbox 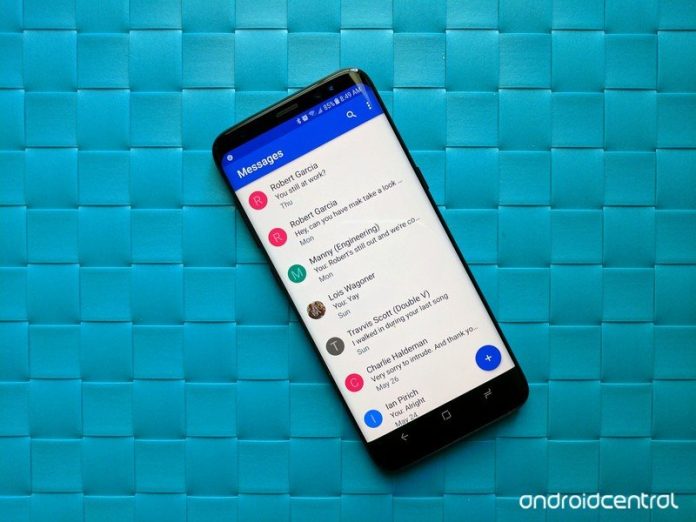 All your OTPs will be automatically deleted by Google Messages after 24 hours. 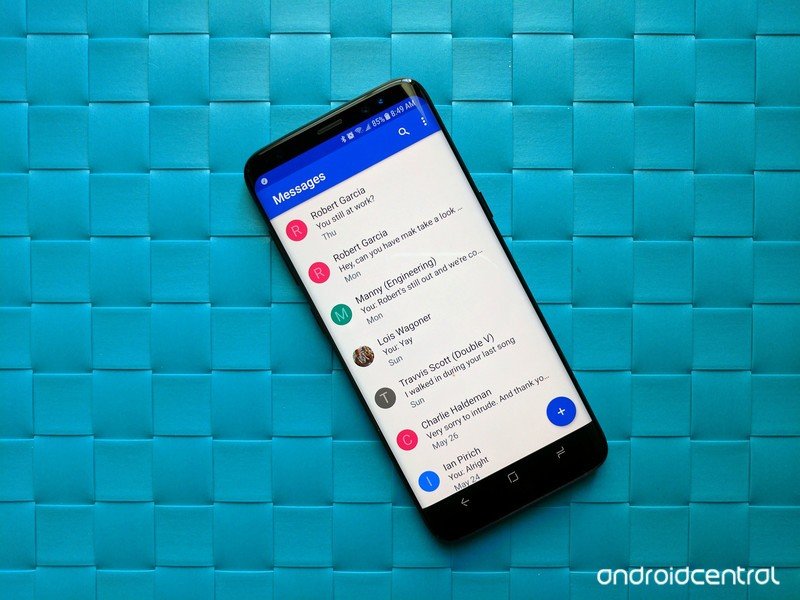 One time passwords (OTPs) are the most common authentication method for online transactions. They are used to keep our online accounts safe too, which is why our inboxes are usually filled with OTPs. To help users get rid of this problem, Google is testing a new feature for its Messages app.

An APK teardown of Google Messages v6.7.067 by the folks at XDA Developers has revealed that the app could soon gain a new feature that will allow it to find and automatically delete one-time-passwords (OTPs) from your phone’s inbox 24 hours after they are received.

However, the strings suggest the feature be offered as an option to users. So, if for some reason, you want all your OTPs to stay in your inbox, you can simply tap “No thanks.” While the teardown confirms Google is currently testing the feature, it isn’t clear exactly when the rollout will begin. As long as Google doesn’t scrap the feature altogether, it is possible that the feature will begin rolling out to users before the end of the year.

As noted by XDA Developers, other OEMs like OnePlus allow users to declutter their inbox by showing OTPs in a secondary inbox. Google’s approach is clearly better, though, as OTPs are temporary and can only be used once. However, Google Messages won’t be the first text messaging app to offer the feature. Microsoft’s SMS Organizer already offers an automatic OTP detection and deletion feature.